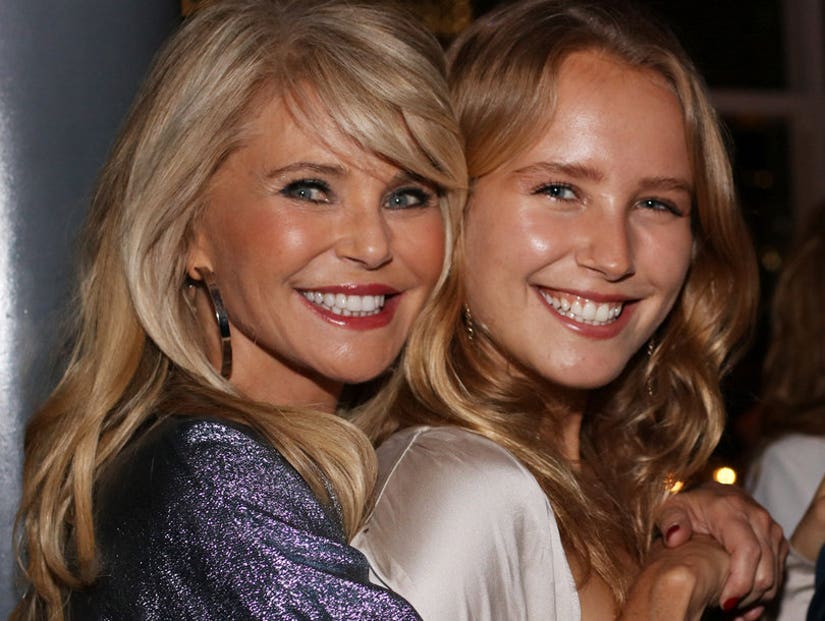 "Hearing the backlash towards the In Her Own Words project hurts my heart," the 19-year-old model wrote on Instagram Tuesday night in reaction to some unkind criticism over the Sports Illustrated celebration of its swimsuit models. "To know that we are in a world where if a woman chooses to embrace her body, strip nude and pose powerfully she is being told she is objectifying herself makes me not only uncomfortable, but makes me really feel the need to say what I'm about to say." 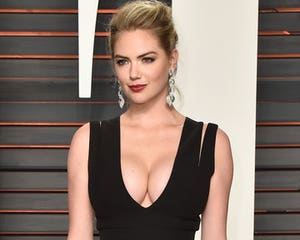 "This project, for me and for the other girls who CHOSE to participate, was about TAKING OUR POWER BACK," she said. "In an industry where it is rare for models to have a say in the content they are being used to create, having total self control and creative control during the IHOW shoot was true and unbridled self empowerment."

Brinkley Cook was one of the women who traded clothing for truthful words on their skin that they felt described themselves. She continued to explain that this "very emotional" initiative took over a year to complete because the publication wanted to ensure that each model got the shot that they desired.

"When a girl came in to shoot it was a real experience," she said. "It wasn't on a time limit and it didn't have corporate heads you didn't know the name of screaming to 'get the shot.'" "It was a group of women working together to create something special for the world and most importantly themselves," Brinkley Cook added. "Models/athletes/PEOPLE chose to do this. They did not get told to do this." 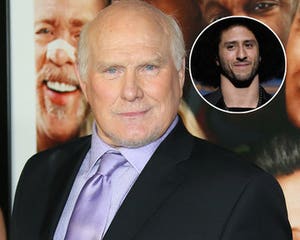 She also mentioned that if a model wasn't feeling up to it on the day of their scheduled shoot, she was by no means required to still pose because everyone involved wanted the models to feel comfortable so they posed nude on their own terms. Sports Illustrated echoed her remarks by saying women posing provocatively in the nude is an example of a raw form of expression. "In Her Own Words is a continuation and evolution of the essence of Sports Illustrated Swimsuit," SI said. "It is a platform that allows the voice, the strength and the passion of these women to be expressed in the rawest form."See the latest shot and the model's full message to haters below: 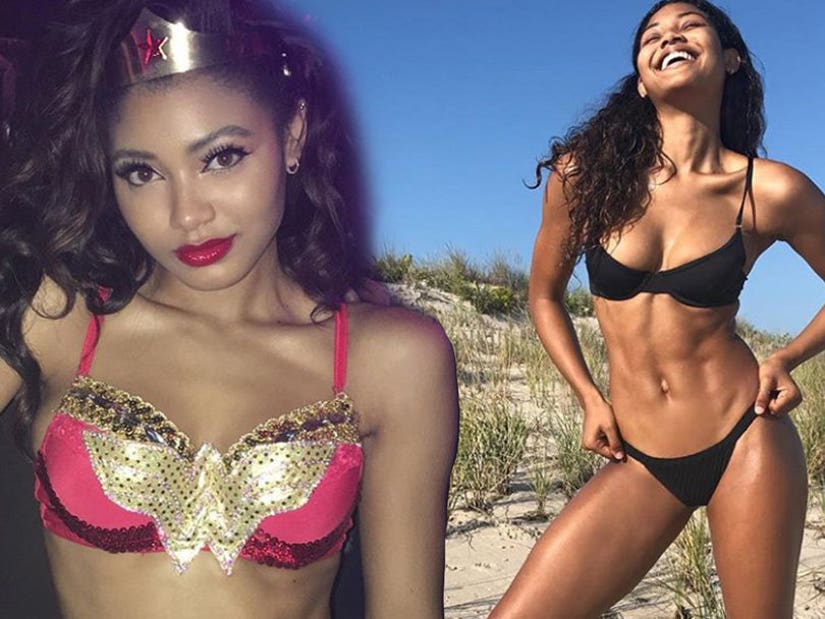