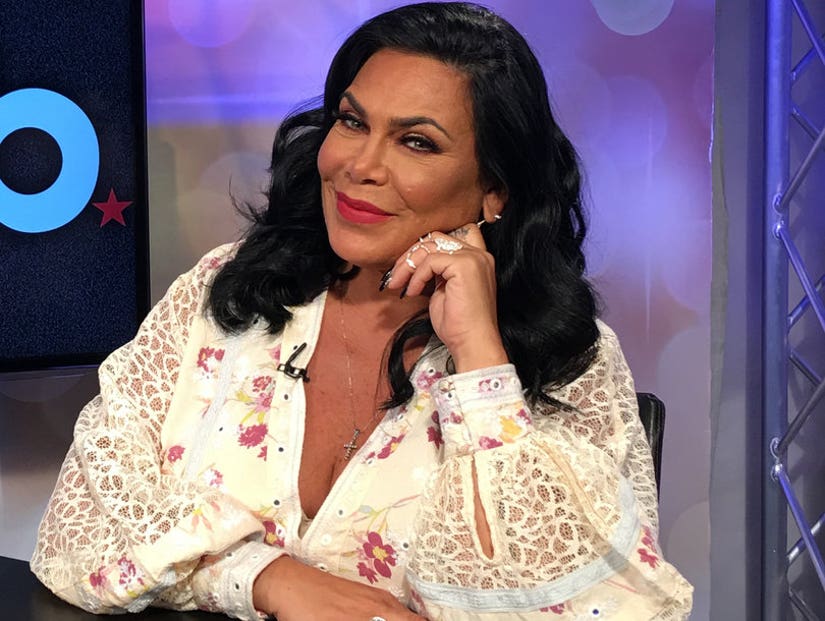 "Mob Wives" star Renee Graziano is in recovery and feeling good about herself, after relapsing during the filming of "Marriage Boot Camp: Reality Stars Family Edition."

During the season premiere of the show -- airing tonight on WE tv -- Graziano reveals she's "8 months clean," but doesn't like being in the same house with someone who recently relapsed, referring to Amber Portwood's now-former fiancé Matt Baier.

When TooFab asked about the moment in an interview with Renee on Friday, she revealed there will be "some unfortunate mishap from me" relating to her own substance abuse issues as the season progresses. 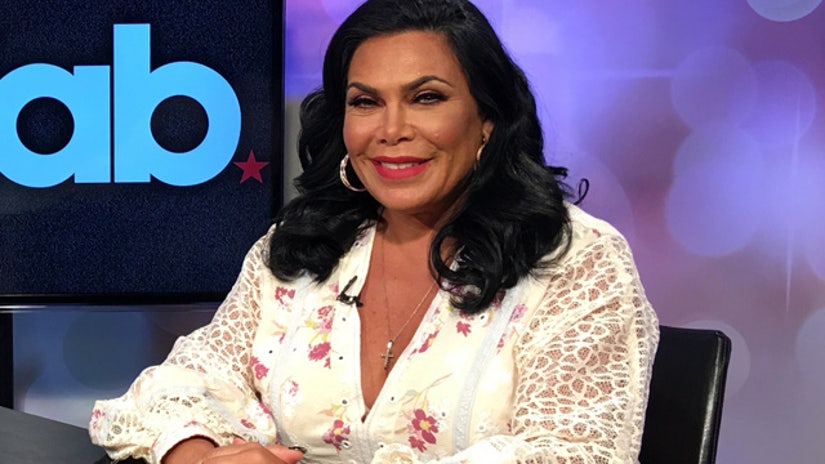 "As you watch the show, you will see some unfortunate mishap from me. But I am in recovery now. I had to start over," she explained without getting into the specifics. "Addiction for me, a lot of people don't understand that relapse is a part of recovery. Not that you should go do it, but it does happen."

"I didn't want to beat myself up over it because, although I was 8.5 months clean, I've had years of never using," she added. "Now I'm in recovery, like I said, and I'm on Step 4 and I love my sponsor, Elizabeth. It's a little intense."

Graziano still has a sense of humor about everything, too.

"Step 4 is like you have to write your sexual history and I'm like, I'm going to hell, I'm definitely going, like 20 times I'm going!" she said with a laugh. "But I'm good with me. If somebody don't like me, sit and spin, I don't care, I'm me!" 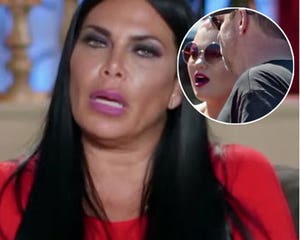