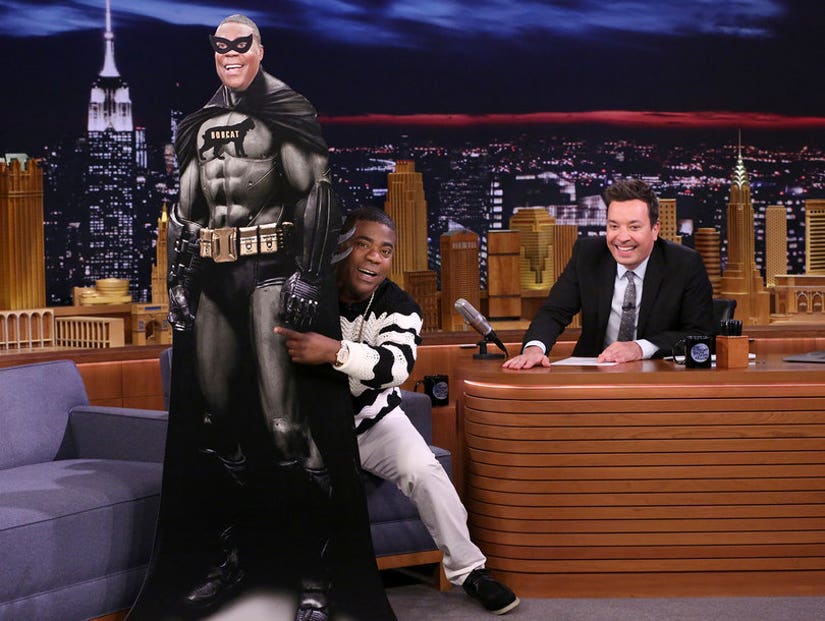 "They stole the idea from me ... I wrote the Black Bobcat, man," the actor said on "The Tonight Show" as he pulled out a cardboard cutout of Black Bobcat (which was just Morgan's head on Batman). "They stole my idea and I want my money." 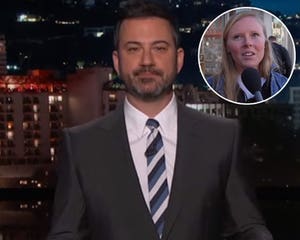 The comedian was at the "The Tonight Show" to promote to his new TBS show "The Last O.G.," co-starring Tiffany Haddish. 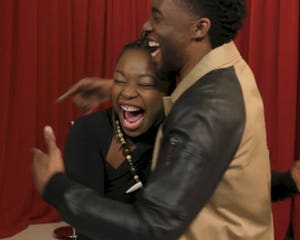 Fallon explained that he needed some clarification on what it means to be an O.G. "The baddest OG in the galaxy was Ben Kenobi," Morgan replied. "An O.G. is an old-timer, got a lot of wisdom and understanding and he blessing you with it 'cause he sees you're worthy of it, that's an O.G."

"Like Lorne Michaels is my O.G., he's your O.G.," Morgan explain to Fallon, referencing "Saturday Night Live" creator, who essentially jump started both of their careers. 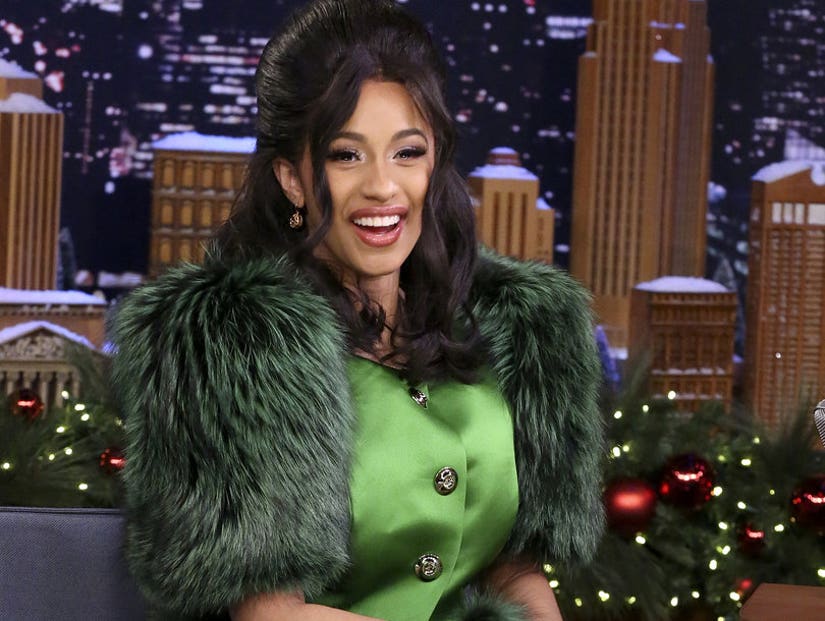