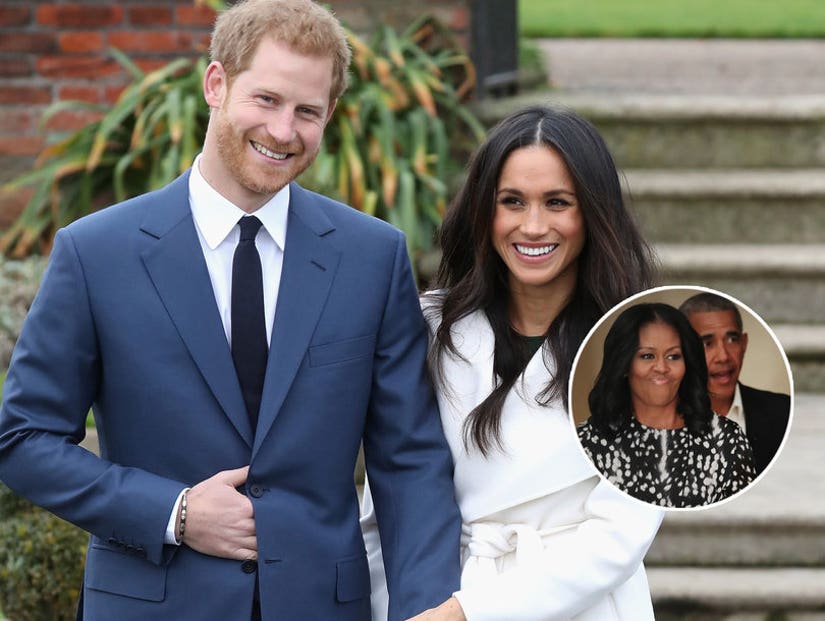 Prince Harry and Meghan Markle's royal wedding will be a politics-free zone.

"It has been decided that an official list of political leaders – both U.K. and international – is not required for Prince Harry and Ms. Markle's wedding. Her Majesty's Government was consulted on this decision, which was taken by The Royal Household," a Kensington Palace spokesman said Tuesday. 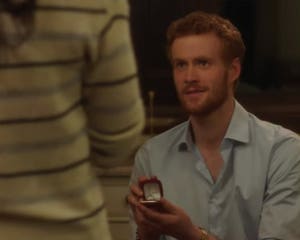 Lifetime's Teaser Trailer for 'Harry and Meghan: A Royal Romance' Tries to Pull on Your Heartstrings

According to PEOPLE, the guest list will not include former president Barack Obama and wife Michelle, nor current POTUS Donald Trump and FLOTUS Melania. British Prime Minister Theresa May didn't score a Save the Date either, according to CNN.

While there won't be any political invites, some expected the Obamas to make list based on their personal connection to the couple. Prince Harry and Michelle have bonded over recent years through their work on behalf of veterans. Similarly, Barack supported Harry's Invictus Games in Toronto last fall.

Instead, the guest list will reportedly be reserved for close friends and family only. 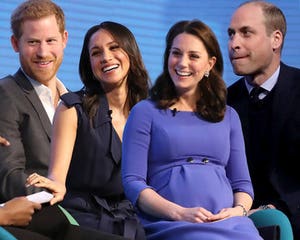 "Those in attendance will be people who one or both of the couple has a existing direct relationship with," a royal source told PEOPLE.

This royal wedding is not considered an official state occasion, like Prince William's in 2011. Harry -- who is currently fifth-in-line to the throne, sixth when Will & Kate welcome their third child -- and Markle will wed at a smaller venue with around 600 guests. 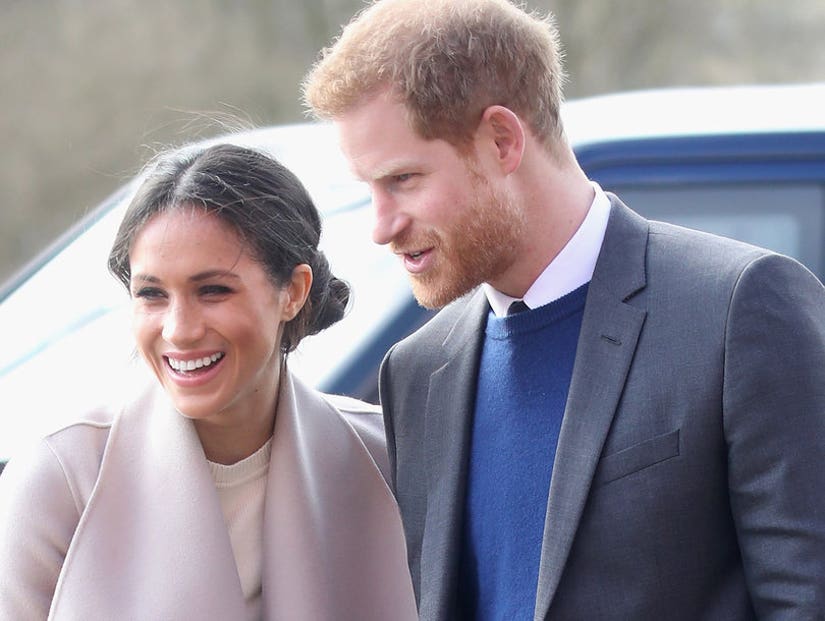