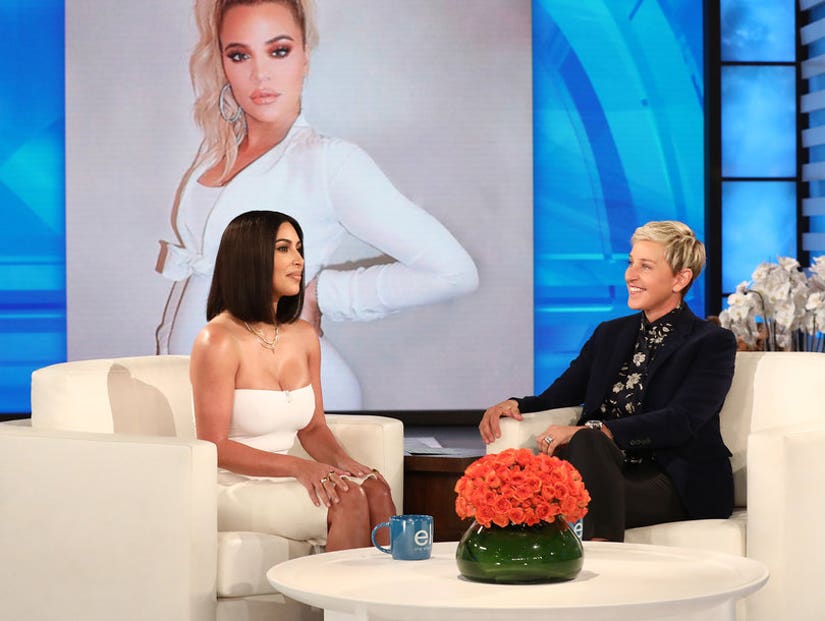 In a sneak peek clip from her appearance on this-coming Monday's episode of "The Ellen DeGeneres Show," the host asked for Kim's thoughts on Khloe's boyfriend getting caught cheating on her days before she gave birth. 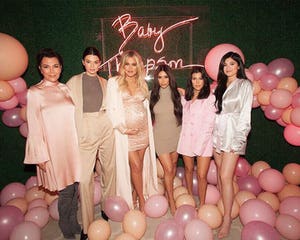 "I don't even know how to describe it besides it's just so f-cked up," Kim answered. "We really were rooting for Khloe and we still are. She's so strong and she's doing the best that she can. It's a really sad situation all over."

Kardashian then compared the situation to the one Rob Kardashian had with his baby mama, Blac Chyna.

"I made this rule with my brother, if there's a baby involved, I'm gonna keep it cute and keep it classy and not talk too bad," she explained, "Try not to say anything so negative, because one day True is going to see this and it's so messed up." 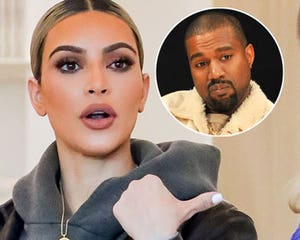 In another clip, she also spoke about husband Kanye West's return to Twitter, which has been met with quite a few controversies so far. Kardashian only referenced his tweet about getting "rid of everything" in his life. 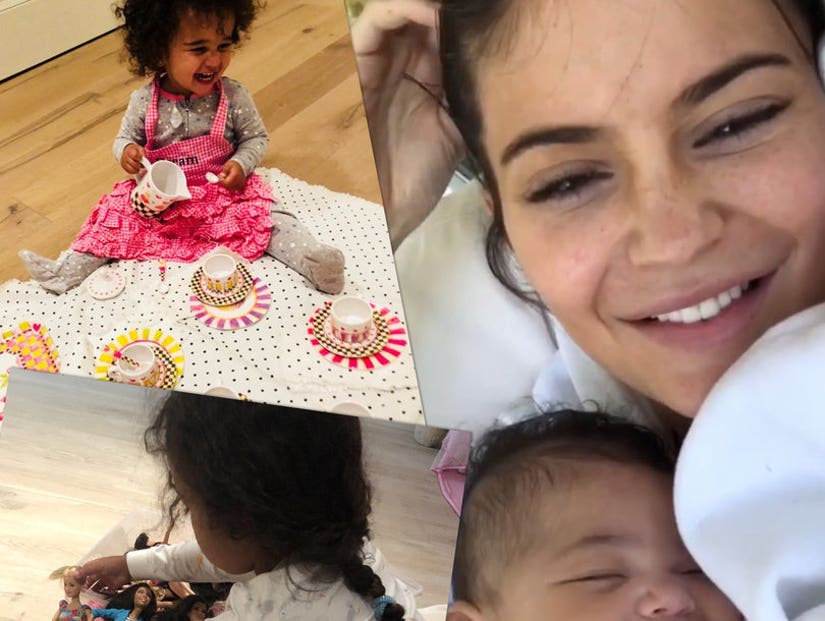