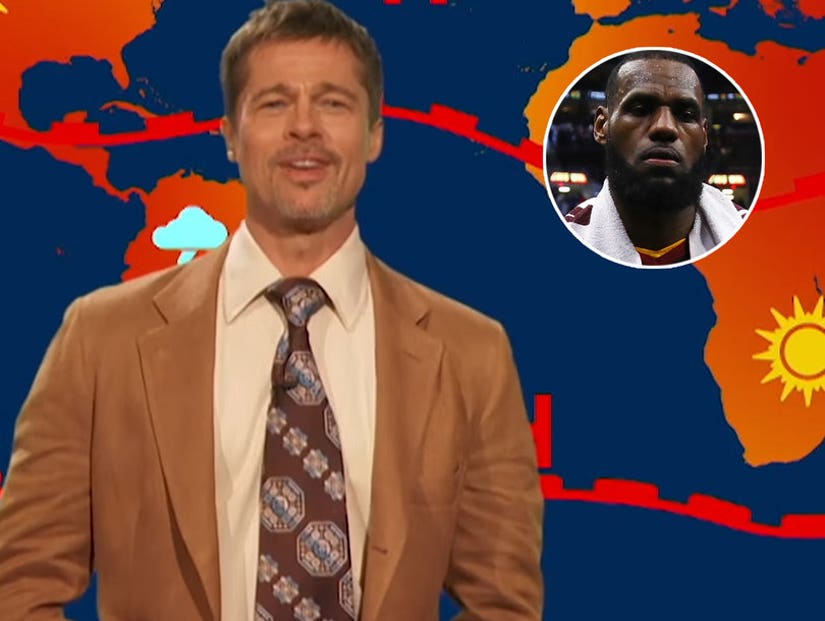 Brad Pitt returned to "The Jim Jefferies Show" Tuesday as a depressed weatherman, who used an awkward LeBron James joke to remind everyone how serious a threat climate change is.

Pitt certainly looked the part, wearing an ill-fitting suit that would have struggled to be fashionable in the 1970s, along with an even worse tie and the perpetually unkempt hair of a weatherman pretending to be frazzled while reporting on a winter storm or natural disaster. Unfortunately, Pitt also sounded as miserable as he looked. 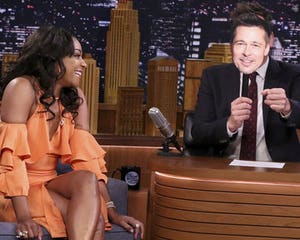 The A-list film star first debuted his depressed weatherman for Jefferies last summer in a series of surprise appearances where he made dire predictions about the fate of man. Nothing has changed, including, inexplicably, his suit.

Clearly becoming a weatherman has taken a toll on Pitt as he's learned a lot about how the Earth's climate has been shifting and changing in recent decades. But after a year away, he tried to perk things up with a joke to start off his latest segment.

"I was hanging out with LeBron James and he said, 'How's the weather down there?' ...Because he's tall," Pitt paused to point out. "And I said, 'The same as it is up there. Changing at a pace not before seen in the history of man. Your legacy is pointless. Our people and our memories will all burn.'"

OK, that didn't work too well, so Jefferies urged him to just get on with the forecast.

"We've go sunshine in the west, the south and the east." It's going well so far. "And over here in the north, the ice caps are melting and I am so, so, so, so scared!" 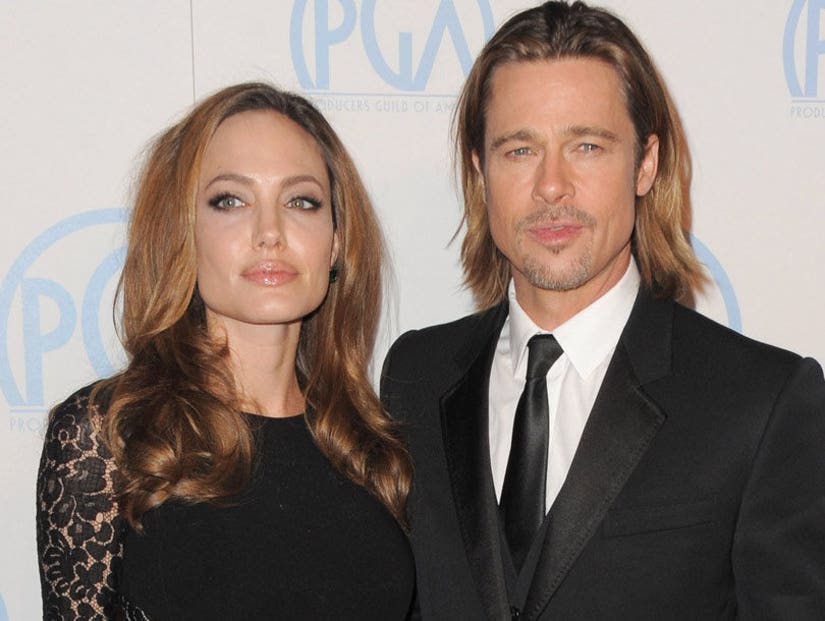