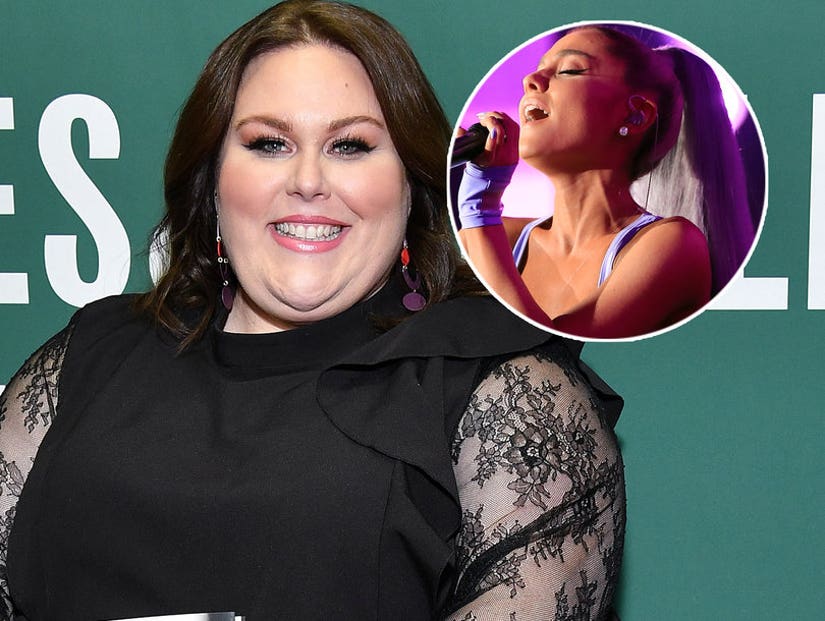 Before she was a big star on "This Is Us," Chrissy Metz was a talent agent, and one of her clients was Ariana Grande.

Metz shared her experience of Hollywood's six degrees of separation when she stopped by "The Tonight Show Starring Jimmy Fallon" Wednesday night. 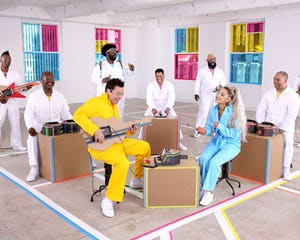 "I became my agent's assistant," Metz told Fallon, which she said was a "scary" place to be given that she was still also her agent's client. "I ended up working in the youth department and becoming an agent myself," she explained.

During the 9 years Metz worked as an agent, two of her clients were Disney star Dove Cameron and a pre-"Victorious" Ariana Grande.

"I was on the team that represented both of those incredible ladies," she said. "It was so fun. Also, like, you know they're gonna be stars when you meet them for the first time. It's so cool."

Metz details the experience in her best-selling, self-help memoir, "This Is Me: Loving the Person You Are Today," in which she also describes how her job at McDonald's helped her realize she wanted to pursue acting. 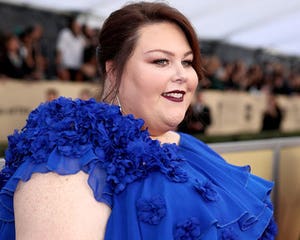 "Listen, you gotta make do," she said. "They were like, 'Chrissy, you're gregarious. Go to the back drive-thru.' I'm like, 'OK.' And so you get bored because you're back there by yourself while your friends are making fries in the front. And you're like, 'Great, who am I gonna talk to?' Yourself. And maybe the occasional customer."

Metz said she began using an English accent to take people's orders until one man, who was actually English, asked her what part of the country she was from. Busted! 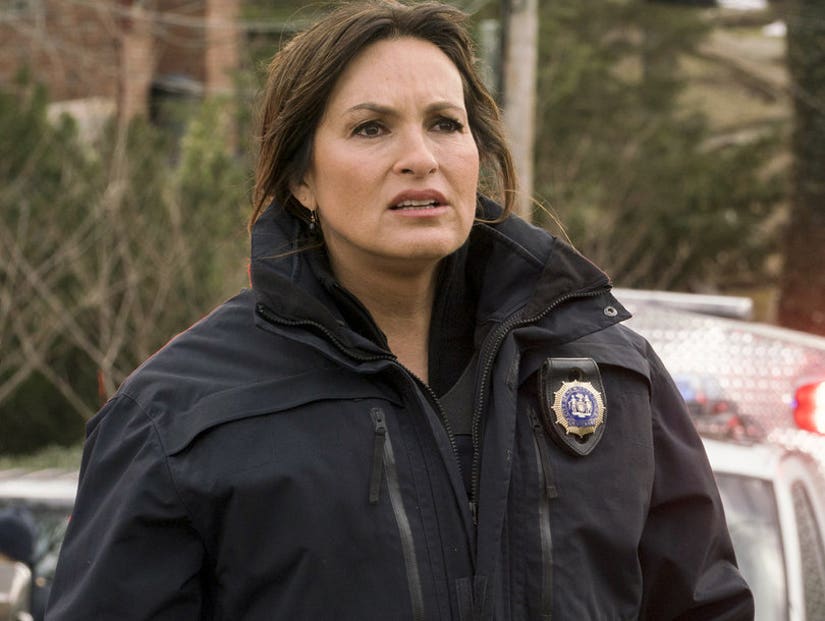