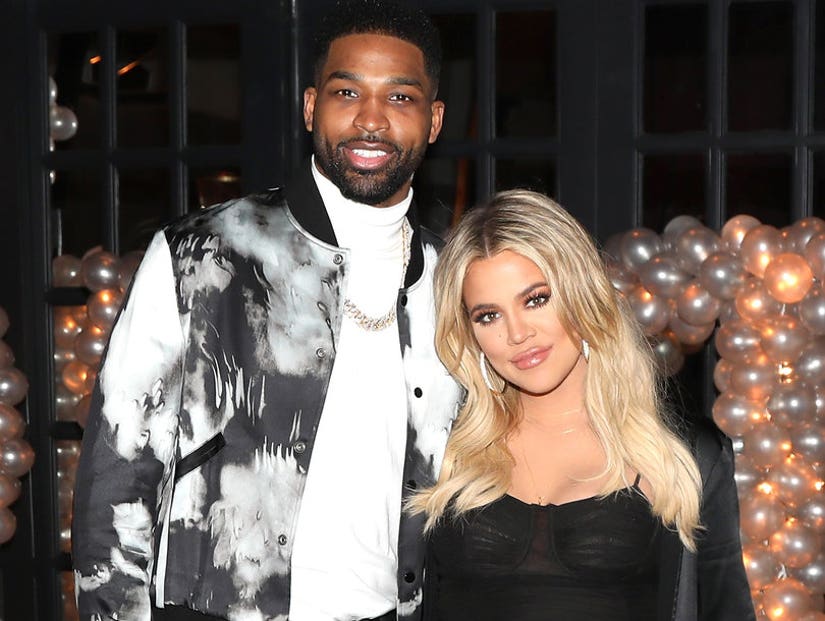 Khloe Kardashian and Tristan Thompson have remained out of the spotlight since the birth of daughter True Thompson back in April -- just days after Tristan's reckless cheating scandal took the entire internet by storm.

TooFab spoke with Khloe's astrologer, Susan Miller, who the Kardashian recruited to read her daughter's birth chart. The Astrology Zone founder told us that, despite all the damage, Khloe and Tristan "really are right for each other." 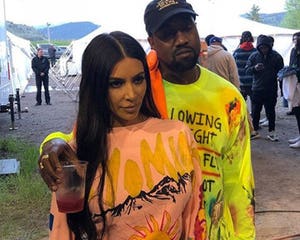 Khloe was born on June 27, which makes her a Cancer. Tristan was born on March 13, making him a Pisces. According to Miller, those two Zodiac signs -- both of which align with the element water -- are actually innately compatible.

"Water signs are emotional," Miller said. "And in society, the word 'emotional' had almost a criticism until we realized people with emotional intelligence were way ahead of the others. It's what separates us from the other animals in the kingdom -- our acute sensitivity to others."

The astrologer also foresees more babies in the Kardashian's future. 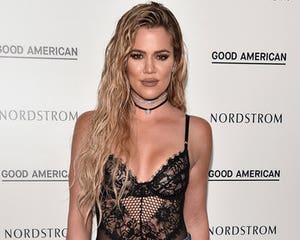 Although Miller did not say whether Khloe would be having more children with Tristan, she did say Pisces tend to make great fathers.

Miller also wanted to make one thing clear: "Any sign can get along with any sign -- with effort."

"This is a very close family unit," she added of the Thompson-Kardashian couple. "This is a loving set of parents, and I'm sure [Khloe] must feel changed from this experience."

Miller previously told Khloe that her baby girl -- born an Aries -- had prominent personality traits of Aquarius and Pisces, just like her father.

"Aries tend to be pioneers. They tend to want to do things first," Miller told TooFab. "Aries is also the sign of athletic competition. They want to win whatever they get involved in. Aquarius rule all things that have not been invented, not done and not embraced yet by society." 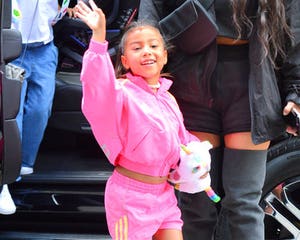 "Here's the most extraordinary part of this chart," Miller said before explaining how True and President Donald Trump have something in common, at least in astrological terms. 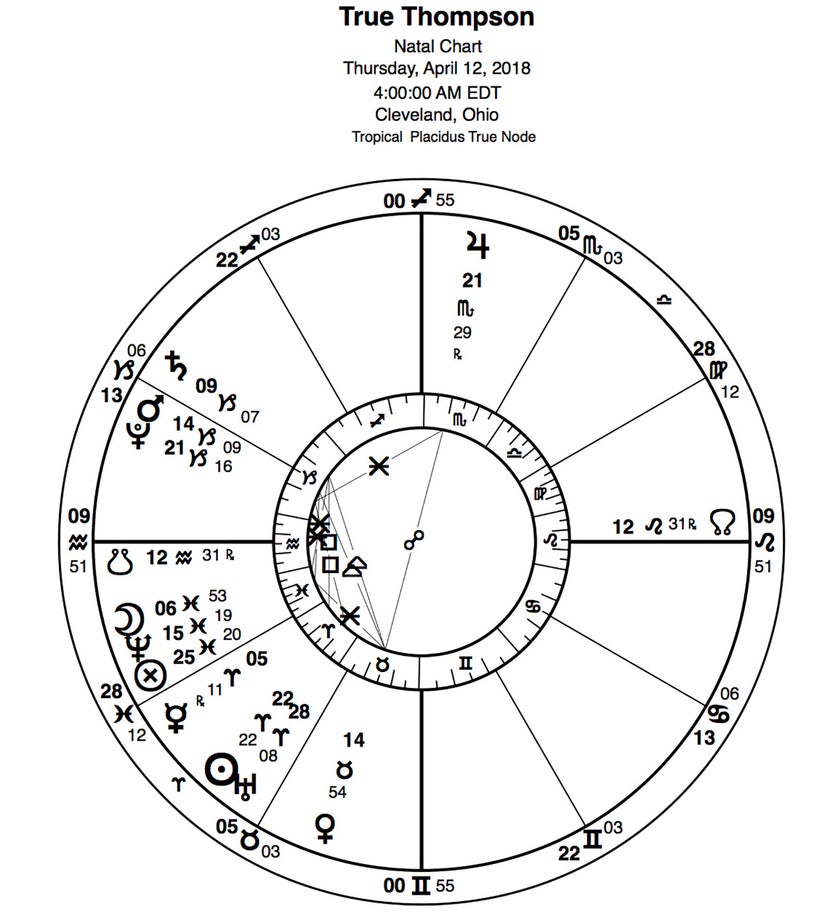 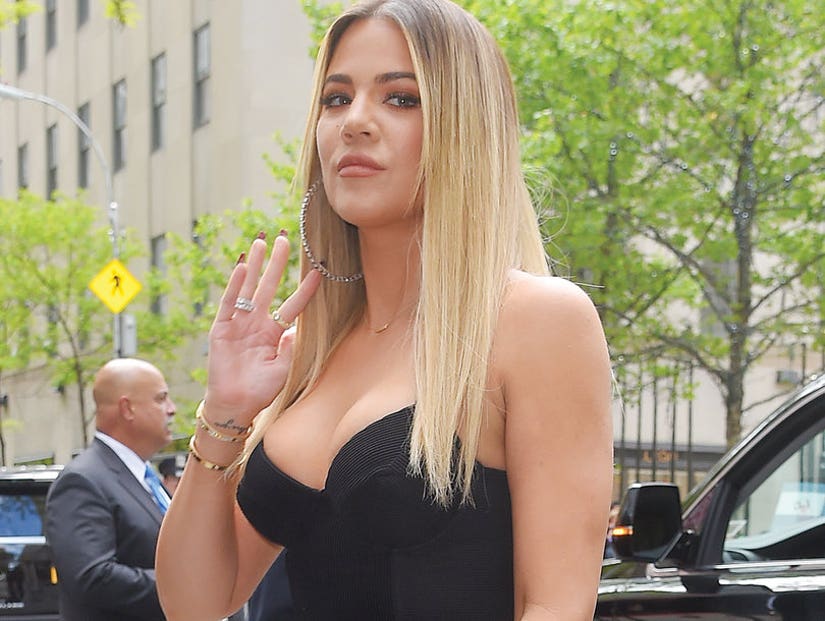