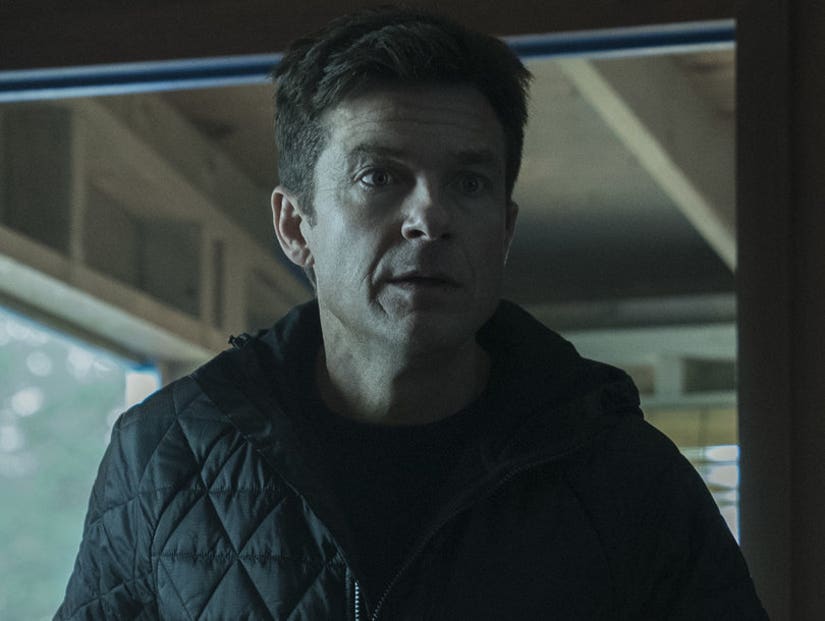 Jason Bateman took a dark turn opposite Laura Linney when the first season of "Ozark" dropped last summer, and things look to be getting even more deadly for the Byrde family when Season 2 hits Aug. 31.

Netflix has released the first teaser for the new season, and it opens with Linney's Wendy telling her husband Marty, "We've done a lot of things, things that we said we would never do." 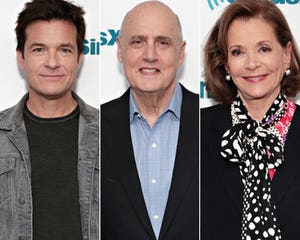 In that first season, Marty's choice was to get into the money laundering business. In Season 2, his family makes the conscious decision to stay, even as the tourist season is ending and opportunities to funnel the illicit money are becoming more elusive.

Add to that a new attorney sniffing around, played by Janet McTeer ("Jessica Jones") and the release of Ruth's (Julia Garner) father from prison, and things are looking more and more dangerous by the moment.

And yet, the Byrds are still making choices and living with the consequences. We're not given context for the finale exchange, but we can only imagine that perhaps Marty and Wendy are moving deeper into illegal activities. 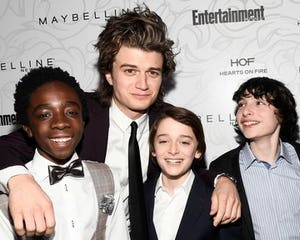 "So that's it. We go back in that house, we go to bed, we wake up in the morning, we kiss the kids?" a clearly distraught Linney asks Marty.

"That's exactly what we do." That sounds like they've just done something far worse than money laundering. Like "Breaking Bad," the Byrde's may well find that it's a slippery slope into the seedier underbelly of crime. How far are they willing to go, and will they be able to find their way back?