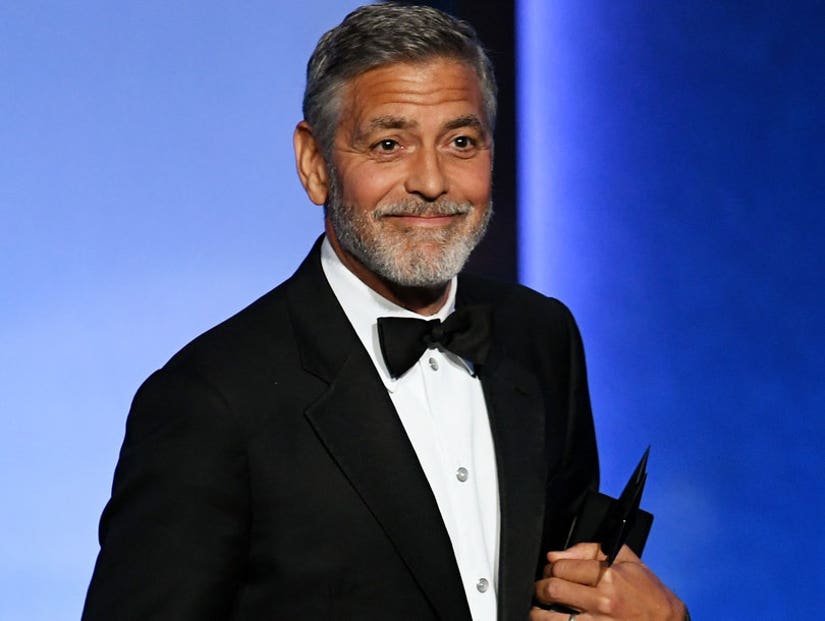 George Clooney was taken to the hospital on Tuesday after a car crashed into his motorbike on the Italian island of Sardinia.

According to NBC News, the actor was hit after a "car cut across his bath at an intersection and collided with him," before he was taken to a hospital in the nearby city of Olbia. 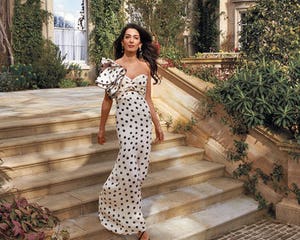 A health official at the John Paul II hospital said Clooney's injuries weren't serious and he's already been released. Clooney's rep added, "George Clooney was treated and released from an Olbia hospital. He is recovering at his home and will be fine."

The actor was reportedly heading to the set of "Catch-22," the limited Hulu series currently being filmed in Costa Corallina. Clooney is starring, directing and executive producing the project, based on the classic book of the same name. 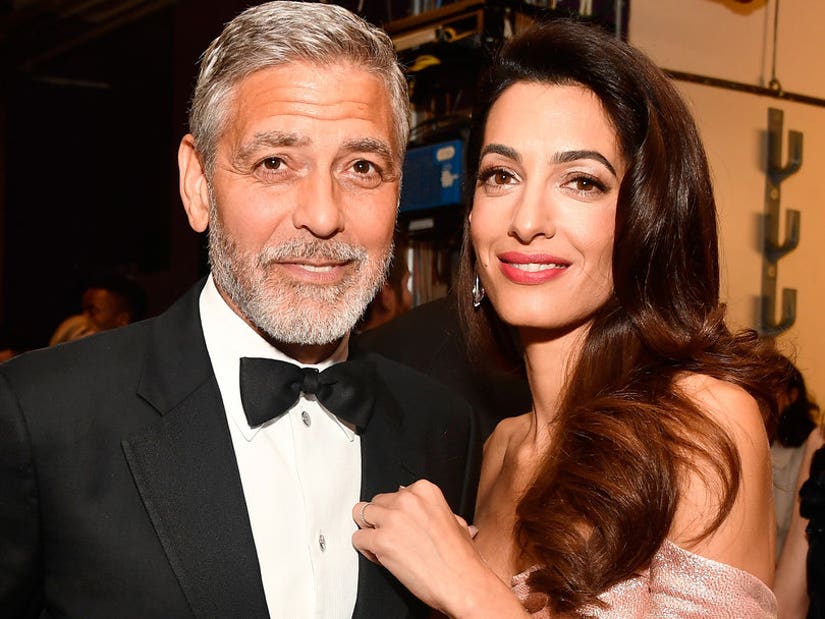