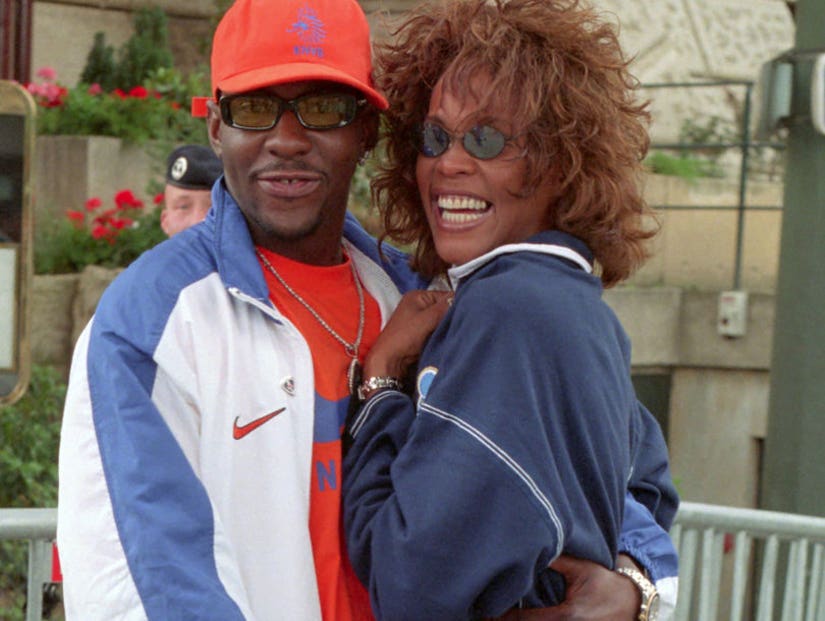 Bobby Brown strongly denied that he ever abused the late Whitney Houston during a press conference on Friday promoting the upcoming BET miniseries, "The Bobby Brown Story."

While on stage at the Beverly Hilton during the TCA summer press tour, Brown was asked about his history with the pop star and alleged abuse she suffered by his hand. While he said there are things in his past he's not "proud of," he continued to shut down talk he ever abused Houston. 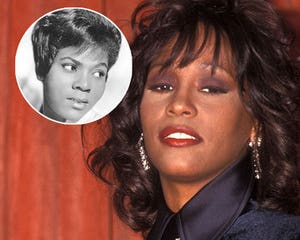 "What people don't understand is the stories told about me are untrue, are false," he said about the mission of his show, via EW. "We're correcting everything the press has believed about me. I'm able to tell my story from what I know, my truth. That's the basic reason we did this film. We did this film to tell my side of the story. What me and Whitney went through is what we went through."

According to EW, reporters "then asked more directly about violence between the two," prompting Brown to say, "There were no violent incidents between me and Whitney." 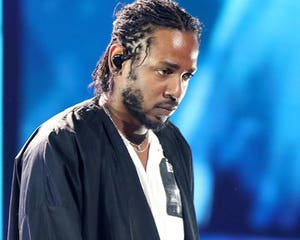 One reporter then brought up a 911 call Houston made in 2003. His response: "You're mistaken. You're completely wrong."

In 2003, Brown was charged with battery following an alleged dispute with Houston that left her with facial injuries, though Whitney stuck by him after the incident. 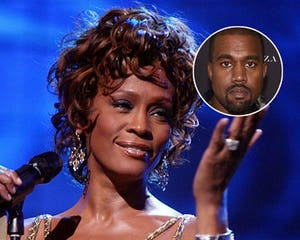 The R&B singer was also asked whether being at the Beverly Hilton -- where Houston was found dead in a bathtub in 2012 -- "creep[ed] him out."

"Nah, this is the place they choose and the spirit of my ex-wife is probably still here," he said, according to another report from Variety. "That feels good to be here, and promote this movie, and be able to be here now with my wife and kids."

He also said he hopes the miniseries will clear up his "bad boy" image.

"I think the bad boy image came from me being on stage, not from me being a human being," Brown said. "You see me in person, meet me somewhere, you won't call me a bad guy. You'll call me Bobby." 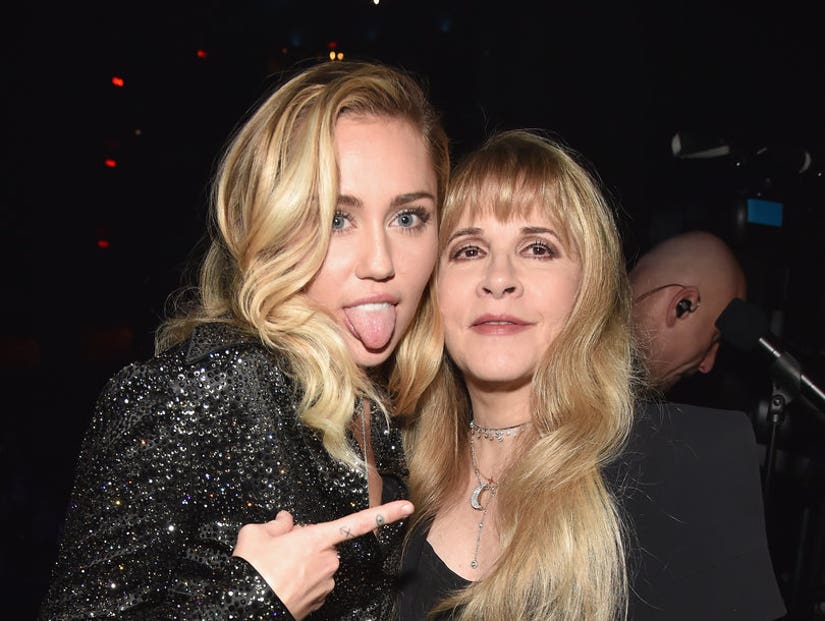