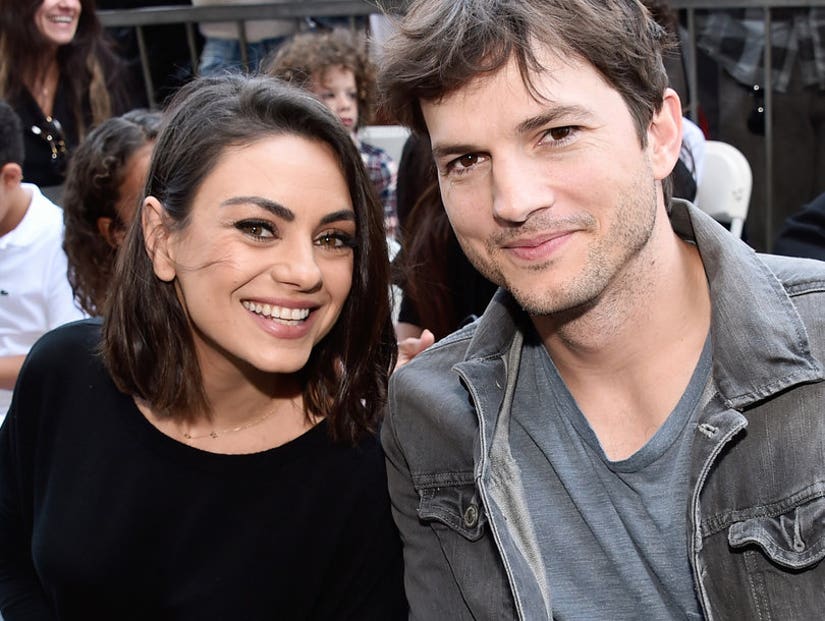 In a preview for a new episode of "Sunday Today" with Willie Geist, Kunis explained that she finds it "weird" to work alongside her husband, despite the fact that the two met years ago while working together on "That '70s Show." 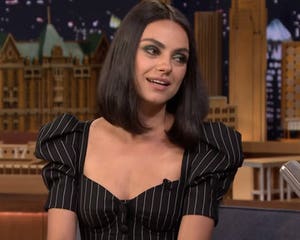 The "Spy Who Dumped Me" star also told Geist the them collaborating on screen in the future is "probably not gonna happen."

The "Bad Moms" star also spoke about Kutcher while appearing on the "Live With Kelly and Ryan" show earlier this week. Although the couple has been married three years, Kunis still considers themselves newlyweds.

"I like my husband... I love him, but I also really like him," she said on the show Wednesday. "We are newlyweds, we've only been married three years. So, I still very much like him." 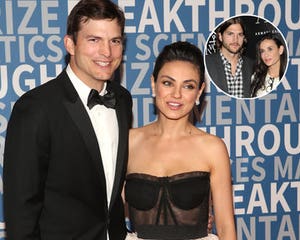 During her big press push for her new movie, Kunis also admitted their marriage didn't get off to the greatest start. Appearing on "The Tonight Show Starring Jimmy Fallon" this week too, she spilled about her and Kutcher's nontraditional and "absurd" honeymoon.

What should have been a romantic getaway derailed the minute Kunis got her husband an RV for his birthday. "I made a boo boo," she admitted, as Kutcher decided they'd have a road trip in his new gift after their wedding. Making matters even crazier: "We also went honeymooning with my in-laws."

While the actress only splurged for a "little tin can on wheels" for her husband and their then 10-month-old daughter Wyatt Isabelle, Kutcher's family went all out for the "Taj Mahal of RV."

The trip started to fall apart as soon as they got to Bakersfield -- a town a few hours outside of Los Angeles -- where the air conditioning broke down in 110 degree weather. Then it only got worse from there. 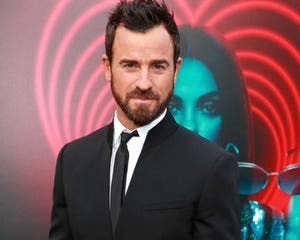 "We almost died on the side of the road when Apple Maps took us on a road ... it wasn't a road," she continued. "It was a fire road on the side of a mountain. We all had to jump out of the vehicle and walk for like three miles while my father-in-law drove the van and Ashton, like, navigated him over gigantic boulders because there had just been a massive flood."

Reminder, this was only "like Day 2" of the trip.

The breaking point came when Kutcher's mom used outdated travel books to find them RV parks near Napa Valley. Unfortunately, they ended up in an area "an hour outside Napa, with two prisons. That is where our TV trip ended. My husband looks at me and goes, 'I quit,' and I was like, 'Me too.'"

"The Spy Who Dumped Me" is in theaters now.