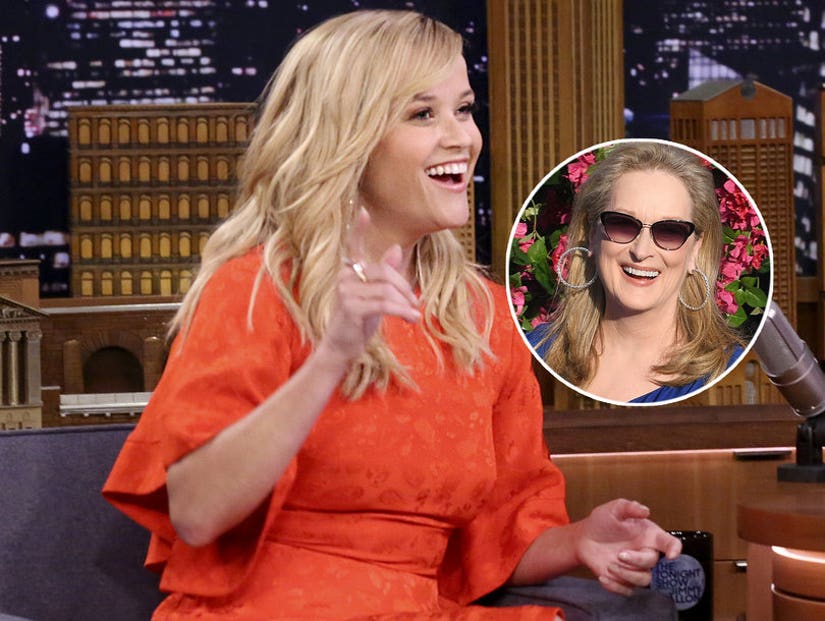 The actress also tells the story about the viral ice cream photo.

Reese Witherspoon says that Meryl Streep came to save her "struggling" show.

During "The Tonight Show" Monday night, host Jimmy Fallon asked Witherspoon if she could spill anything about Season 2 of "Big Little Lies." The actress explained that they now have an "incredible" new castmember -- Streep -- and recalled how the three-time Oscar winner came to join the HBO hit. Witherspoon said that first she and co-star Nicole Kidman sent Streep the script, along with an email. Streep then called the women with the good news. 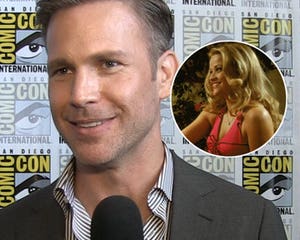 "She called us the day of the Golden Globes and said, 'Well, I know your show is really struggling,' which it wasn't, 'So I've decided to join and make it even better,'" Witherspoon said.

Witherspoon confirmed that the HBO drama has finished filming their second season. "Big Little Lies" is as far from "struggling" as they come, as the show won numerous awards after the first season, including eight Emmys.

"It is true that I threw an ice cream cone at Meryl Streep," she said, adding that her face looks like a "pitchers mitt" in the photo.

"This might inform you about our relationship in the show," Witherspoon said. "But I really hucked it at her, y'all and I nailed it."

Streep is said to be playing Mary Louis Wright, the mother-in-law of Kidman's character Celeste Wright and mother to the -- spoiler alert! -- murdered Perry Wright played by Alexander Skarsgård.

Witherspoon wasn't the only "Big Little Lies" cast member on the late-show Monday, Witherspoon's co-star Zoe Kravitz, along with her dad, Lenny Kravitz also stopped by Fallon. The father-daughter duo faced off against Fallon and Witherspoon in an epic game of "Lip Sync Charades," a spin-off of the popular "Tonight Show" competition. During the game, the contestants wear headphones and try to guess the song that their teammate lipsyncs to.

Fallon was up first and attempted to act out the '80s classic, "I Will Survive." Witherspoon wasn't even close. Lenny was up next and Zoe had no trouble at all guessing "Brick House." The actress guessed the song in less than 15 seconds.

As the game continued, the contestants had to lipsync hits, like "Let It Go" from "Frozen" and No Doubt's "Don't Speak." Zoe was even tasked with acting out her father's own song "Fly Away," which he almost didn't get because he didn't think the late-night show would dive into his discography.

"It would have been so embarrassing if you didn't get that song," Zoe said.

See which team took home the gold after the "ten thousand points" showdown round. 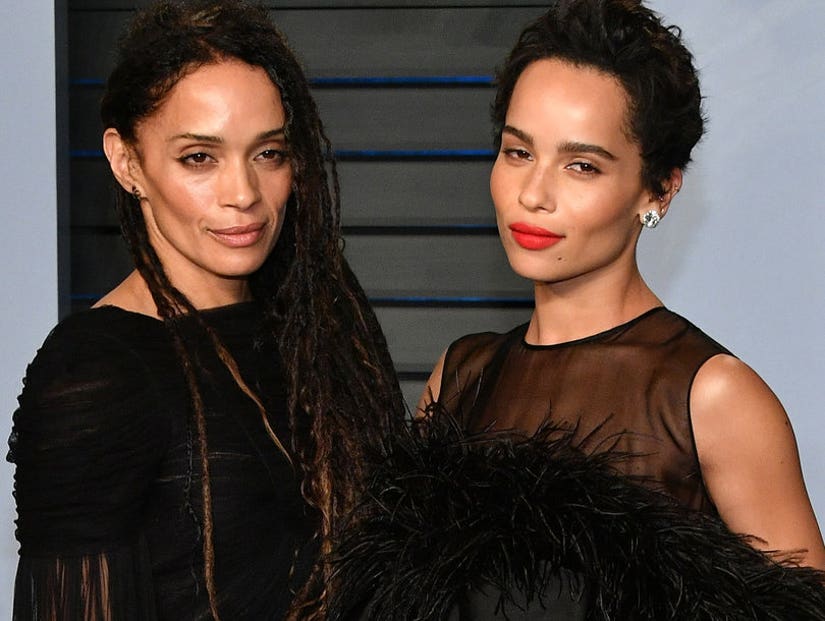