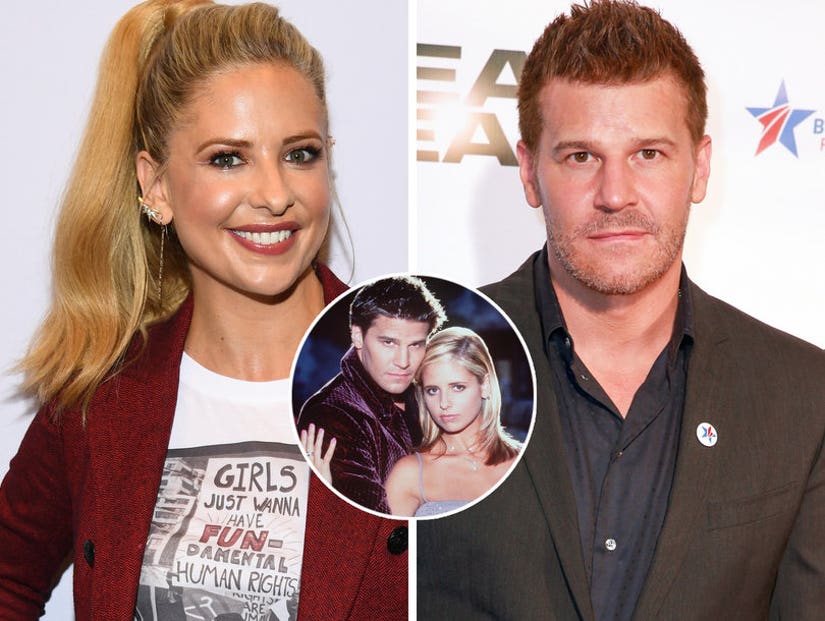 Boreanaz told the "Buffy" fans at NYCC that the revival is a "good thing" and encouraged them to just "embrace it."

Original "Buffy The Vampire Slayer" stars Sarah Michelle Gellar and David Boreanaz are here for the reboot of the TV series, even if the Buffyverse doesn't approve.

"At the end of the day, it's all about great storytelling," Gellar told People Thursday. "If a story lives on, then I think it should be told in any incarnation it can be told in." 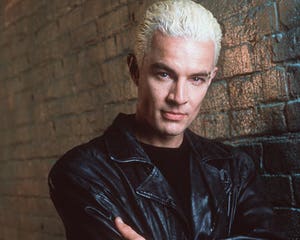 The "Buffy" revival, that was announced in July, is going to produced by the original show's creator Joss Whedon and will feature a black actress as Buffy Summers, the role that made Gellar a star.

Since the reboot was confirmed, the "Buffy" fanbase has been divided over the revival because Gellar will not be reprising her role. The actress played the vampire slaying teenager for the show's seven seasons from 1996 to 2003.

Gellar's approval of the new series premiering some time in 2019 came only hours after original cast member Boreanaz expressed his similar feelings for the reboot at New York Comic Con, despite it being received by boos from the "Buffy" fan-filled audience.

"Come on, guys. It's a good thing," he said to fans. "Let's just embrace [it]. I'm very happy for them. They want to embrace a new generation, something new... I'm all for it. I think it's fantastic. Good for them. I hope that it becomes huge and successful." 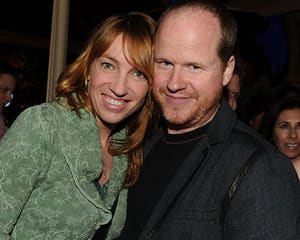 The news of the revival received so much backlash from the Buffyverse that the new reboot's showrunner Monica Owusu-Breen ("Midnight Texas") tweeted out a statement back in July to calm the fans. Owusu-Breen wrote that there will forever be "only one Buffy."

"They can't be replaced," she tweeted. "Joss Whedon's brilliant and beautiful series can't be replicated. I wouldn't try to. But here we are, 20 years later...and the world seems a lot scarier. So maybe, it could be time to meet a new Slayer." 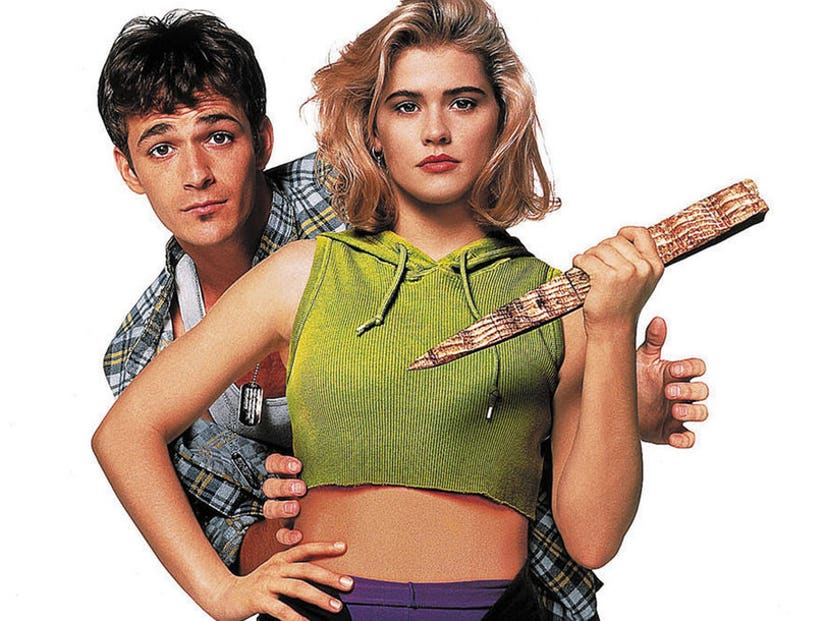