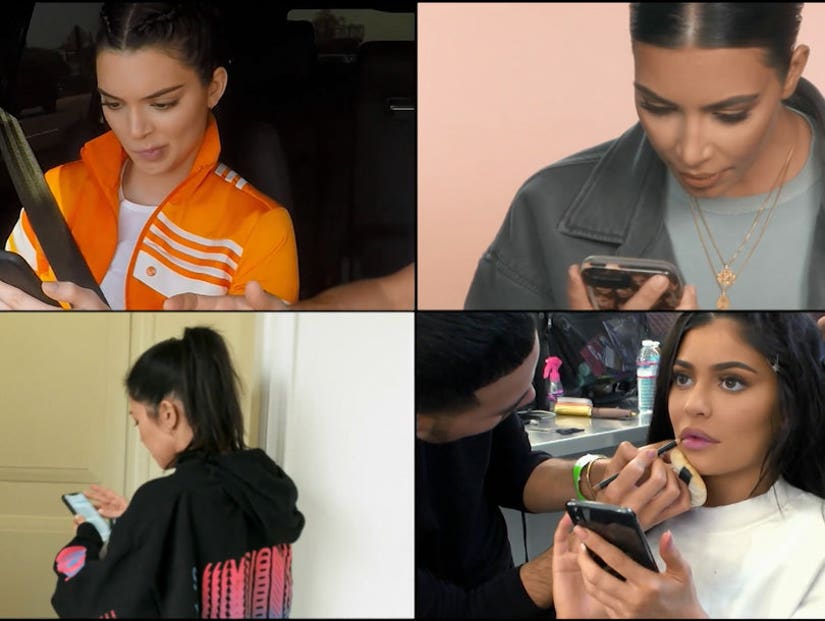 Find out which of them relayed the bad news to Khloe, who was just days away from giving birth.

Hurricane Tristan is about to blow into "Keeping Up with the Kardashians" and this preview clip is beyond juicy.

In a sneak peek at Sunday's new episode, fans get a glimpse of the exact moment all of Khloe Kardashian's sisters learned Tristan Thompson had cheated on her, as they all see the video of him making out with another woman. 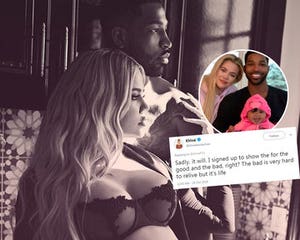 It looks like Kim Kardashian is the one who forwards the news to all her sisters, save for Khloe herself, after she learned about it while in the studio to record her confessionals.

"Hold on, yikes," she says, "there's video of Tristan making out with a girl last night, Khloe's going to die."

When she sends the info to Kendall Jenner, she reads it out loud to Scott Disick, who is driving her around at the time. "Stop, bro, that's pretty serious isn't it?" he asks. "Is it for sure, for sure?"

"I'm in shock right now, I don't know what to say," says Kendall. "What a f--king idiot, it's a sick joke. She def knows, she's not responding to the texts. Oh my god, I'm going to cry for her."

Kylie Jenner is the one who actually relays the story to Khloe. "No one had the courage to tell Khloe because we knew she was days away from giving birth, we didn't want to dress her out, but we knew it was the right thing to do," she says in a confessional.

"I'm the one that told Khloe," she adds. "I didn't want to hurt her feelings, but I felt like she should hear from one of us versus on the internet."

"I can't even imagine being in Khloe's shoes, just how like reckless it all seems," Kourtney Kardashian says as the news makes its way to her. "This is really shocking and obviously heartbreaking. The whole thing makes me disgusted." 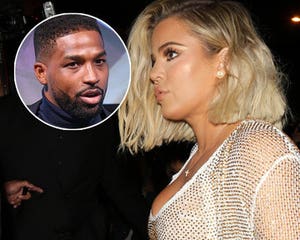 While we don't see Khloe's reaction just yet, Kim says her sister is going to "go into labor over this," as BFF Malika Haqq calls exclaiming, "What the f--k is that?!"

Khloe tweeted this week that she knew this episode was finally airing, saying it'll be hard to go through it all again as it plays out on television.

"I signed up to show the for the good and the bad, right?" she tweeted. "The bad is very hard to relive but it's life." 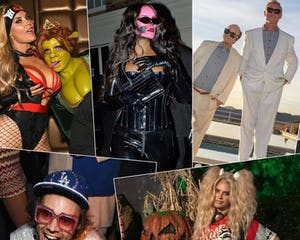 Amazing Transformations, Cute Kids & Kardashians: All of This Year's Halloween Costumes In One Place