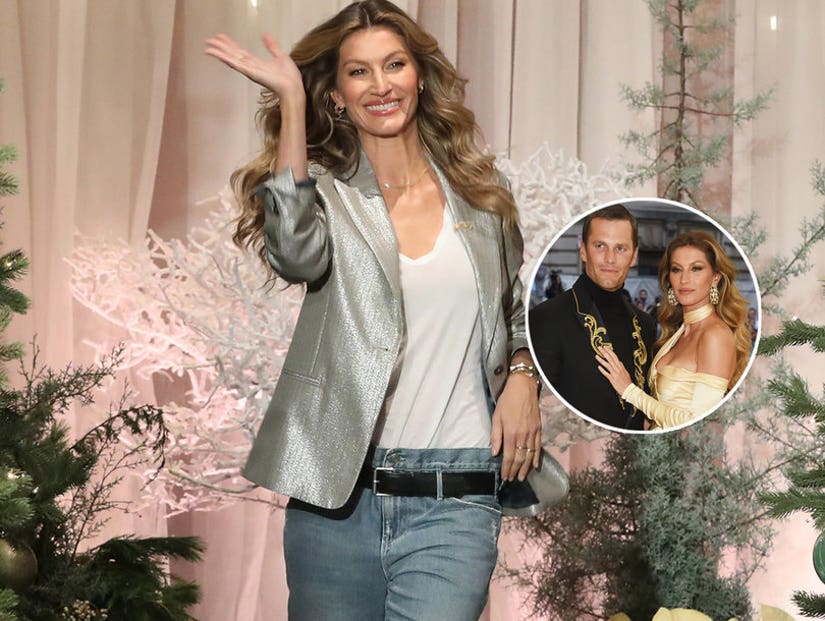 "I think you should talk with him about that," Gisele told Ellen regarding her husband's retirement, "I haven't been very successful."

Tom Brady has previously said he wants to retire from the NFL at 45, which would make him the oldest full-time starting quarterback in the sports' history.

However, his wife Gisele Bündchen and Ellen DeGeneres would like the 41-year-old football hero to throw his final pass sooner than later.

While appearing on "The Ellen DeGeneres Show" Wednesday, the 38-year-old modeling icon talked about her own retirement and her husband's longevity in the brutal sport of American football. 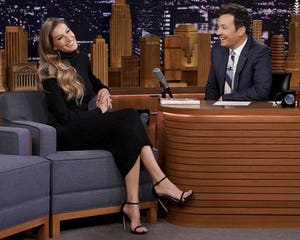 The conversation started off with Ellen asking the former Victoria's Secret Angel if she were planning to retire entirely after saying goodbye to the runway in 2015.

"I think I'm the farthest I've been from retiring," Gisele said. "I've never worked so hard in my life, actually. I think I'll retire only the day I die, because I love working. I love creating. I think that's why we're here: to keep creating, expanding and learning."

Ellen then asked the question many sports fans anxiously want to know: when, if ever, is Brady retiring? At 40, the New York Patriots star became the oldest starting quarterback to lead his team to the Super Bowl in 2017.

Although Gisele didn't have as much of a direct answer to her husband's career longevity, she expressed that it's Brady's decision when he wants to hang up his jersey for good. Ellen pointed out that it would help her "tremendously" if Brady would retire soon because the daytime host is a diehard New Orleans Saints fan.

"I think you should talk with him about that," Gisele replied. "I haven't been very successful."

"I want him to do whatever makes him happy," she added. "Maybe if you have a conversation with him, you know?" 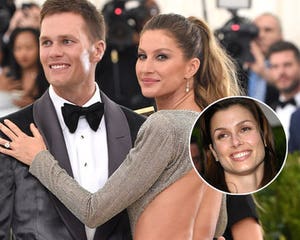 "I definitely wouldn't want to have his job, that's for sure," she continued. "I'll stay happy with mine. I think it's definitely something you get concerned with, but he loves it so much. You gotta let him do what he loves."

The conversation comes amid growing concerns over CTE among football players.

Meanwhile, Ellen moved the conversation to a lighter subject by asking if there was anything that Brady isn't a pro at, pointing out that the athlete seems like he's "good at everything."

"He's terrible at, he's not a multi-tasker," Gisele said. "He can just do one thing at a time." 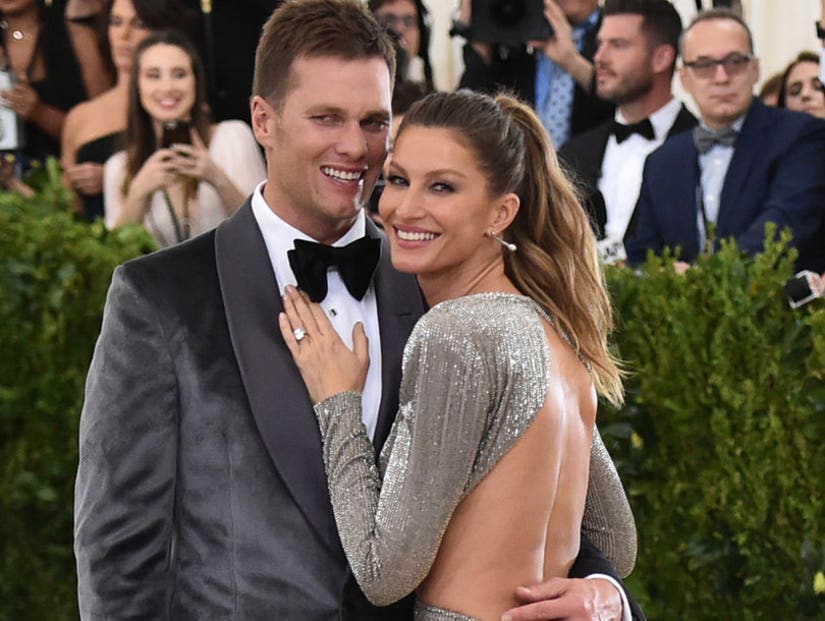