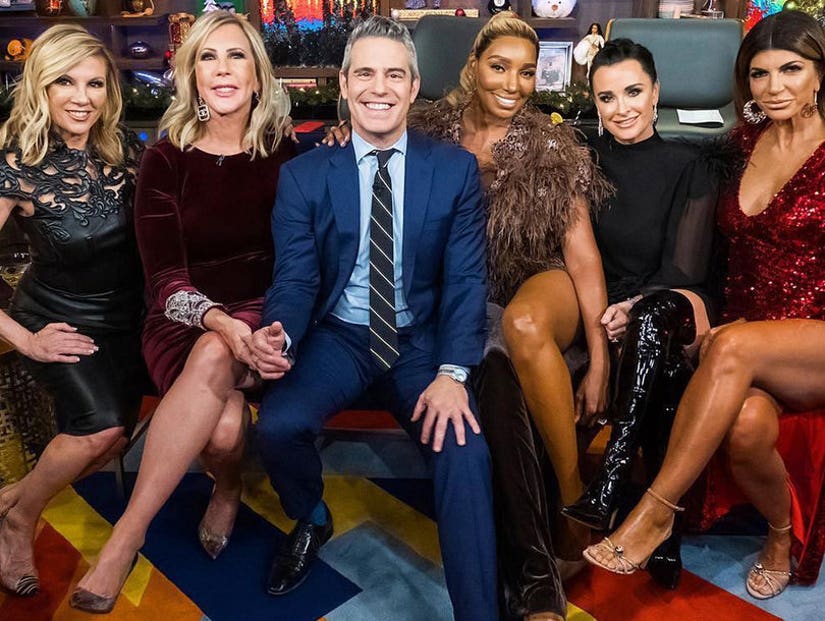 Andy Cohen presses the Bravo stars to reveal whether they've ever asked for a fellow Housewife to be fired or gotten intimate with their mic still on!

It's the most wonderful time of the year! And by that, we mean Andy Cohen invited some of our favorite OG Housewives to "Watch What Happens Live" to spill all the tea and throw all the shade. 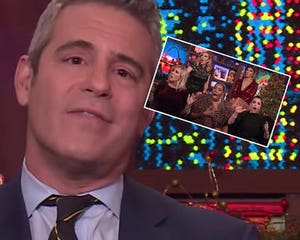 Instead of taking sips from their drinks -- a pastime these ladies are all quite good at -- Andy handed them each a bell. How fitting! If they were guilty of doing the deed he read off his cue card, they were instructed to ring their bell.

Have you refused to film with another Housewife?

Have you sent a nasty text or email to Andy?

Have you ever told Andy to fire another Housewife?

Have you ever flirted with one of the camera guys?

Who Rang: Ramona and Vicki 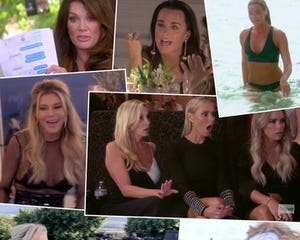 Have you ever gotten so drunk you can't remember what was said on camera?

Have you ever thought you had an unfair edit?

Have you ever tried to direct the camera crew?

Who Rang: Ramona and Vicki

Have you ever changed your look completely after seeing yourself on camera?

Who Rang: NeNe, Ramona and Vicki 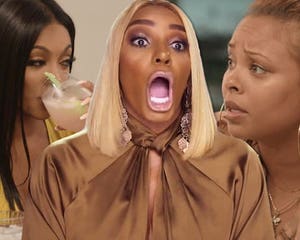 Have you ever advised a new Hosuewife on what to do to stay on the show longer?

Who Rang: Kyle, NeNe, Ramona and Teresa. "I advise Housewives from every franchise," NeNe said. Vicki shook her head and said, "You know why? Cause I don't like the new ones! I don't, so I don't want them to stay! I think we just need three or four and just be done."

Have you ever gotten intimate with someone with your mic still on?

Who Rang: No one

Have you ever forgotten your mic was on when you told someone something that was meant to be a secret?

Who Rang: Kyle, Ramona and Vicki

Have you ever refused your assigned seating at the reunion?

Who Rang: No one 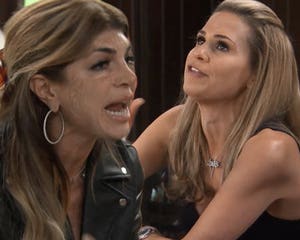 Have you ever brought evidence to the reunion but didn't end up revealing it on camera?

Who Rang: NeNe, Ramona and Vicki

Have you ever told a castmate you loved their look even though you hated it in order to sabotage them?

Who Rang: NeNe and Ramona, but NeNe was the only one who rang the bell for about two minutes straight. Andy was dying. "NeNe, who have you told that to?" he asked, but she just kept ringing the bell. Kyle was in tears.

"Andy, honey, why would I tell you? So you could tell everybody?" NeNe eventually replied. "Just a couple people. They so cute! They so cute."

The ladies didn't shy away from being shady toward past 'Wives, current 'Wives and everyone in between. During a game of "Word to the Wife," Andy asked his guests to say the first thing that came to mind when he mentioned the name of a former Housewife who lasted only one season on their respective shows.

Teresa also struggled to say three nice things about Bethenny Frankel, and Ramona stood by her assertion that "RHONY" -- and not "RHOC" -- put "Housewives" on the map. 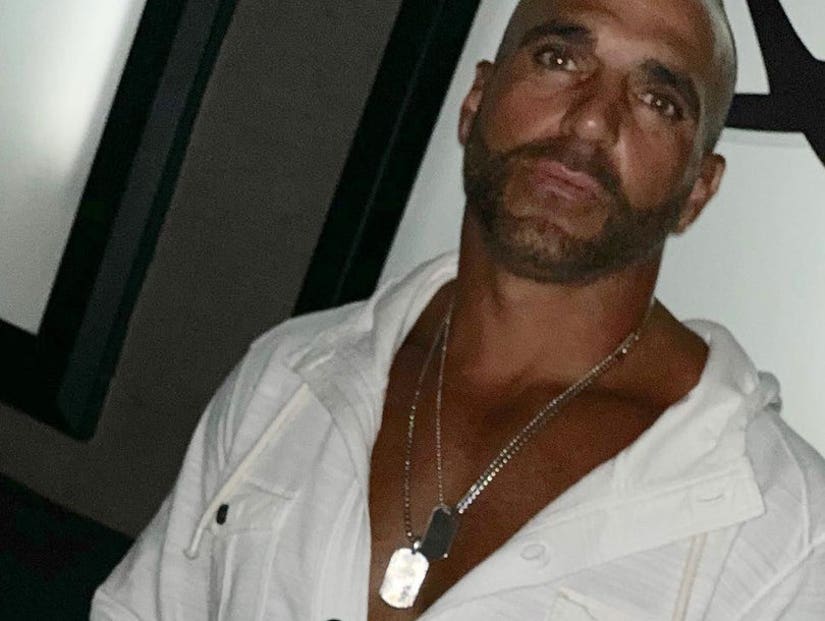