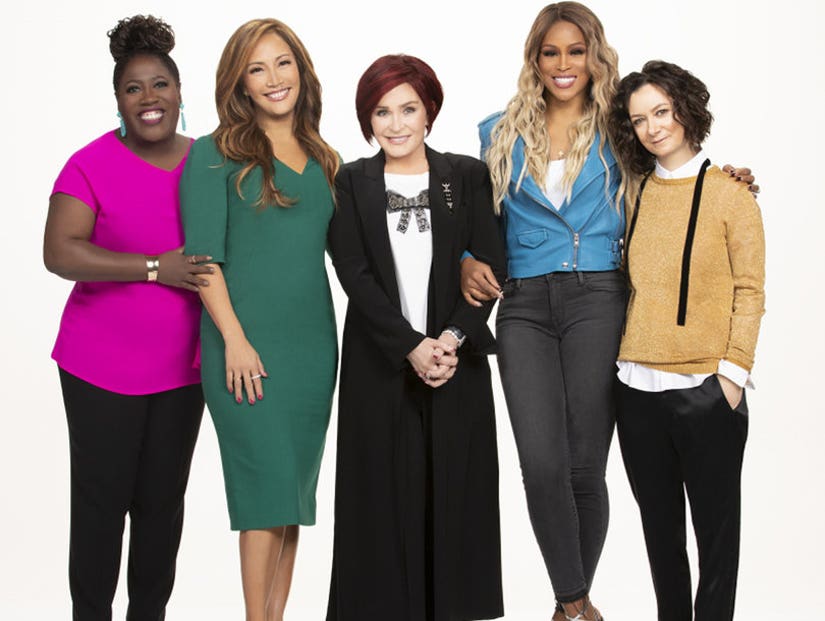 Chen announced her exit from the show back in September 2018.

Julie Chen's replacement on "The Talk" has been found -- and it really shouldn't come as much of a surprise.

Carrie Ann Inaba, who has subbed in as guest host on the show since Chen left last year, has been selected to take the slot full-time. The announcement was made on Wednesday, during today's live show. She joins Eve, Sara Gilbert, Sharon Osbourne and Sheryl Underwood at the table. 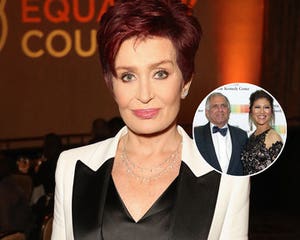 "I'm so excited to be here, it's been an honor the last year kind of coming in, guest hosting and learning so much from all of you," she said at the top of today's show. "I feel so fortunate to sit at a table with such dynamic, strong, beautiful , unique, real women. I've learned from you and it's such a safe space and you've given me a place to share some of my stuff and you've helped me and you've healed me and I look forward to many more deep conversations."

"It's been so great getting to know you because you have been so open about personal things and everything that goes on in the world, you're fearless and I love that about you," said Sharon Osbourne. "For us, the last few months have been really really tough on all of us, but you have brought us together and we love you for that."

Eve added that it just feels "so right," calling Inaba a "beautiful person" and "incredible woman."

"Carrie Ann connects with audiences by being genuine. We appreciate her warmth, heart and vulnerability, and love what she brings to the show," added Angelica McDaniel, Executive Vice President, Daytime Programs, CBS Entertainment in a statement. 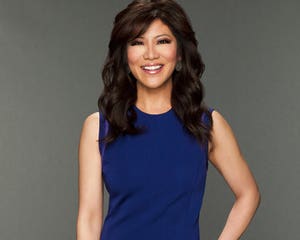 Chen actually gave Inaba her blessing back when she announced her exit in September.

"Carrie Ann, I don't know, but in my opinion, you look awful good in that chair my Asian sister," she said in her video statement the day she quit.

The long-time host left the show after her husband, Les Moonves, was accused of sexual harassment and assault by multiple women at CBS.