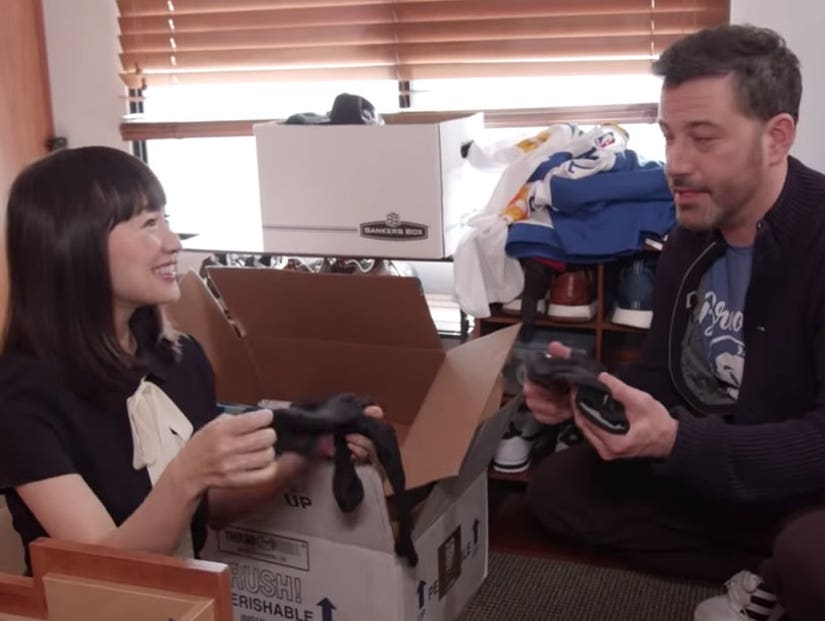 The "Tidying Up" star storms Kimmel's office and gets to work.

The self-help star, who has her own show about clearing your life of clutter on Netflix, was recruited by the late night host to help straighten out his work office. In the 16 years his show's been on the air, it's safe to say it's gotten a little messy.

"I'm a pack rat, I'm a slob too and I've accumulated a lot of stuff," he warned before the pre-taped segment aired on Tuesday night's episode. "None of this is set up," he added, "this is really my office."

Kondo's personal mantra basically breaks down to whether something "sparks joy" or not. If it doesn't, it goes.

Going through Kimmel's office, he was asked to reveal his true feelings for black socks, Stormy Daniels' book, a giant bust of his grandfather's head and a wiffle ball bat signed by Magic Johnson. 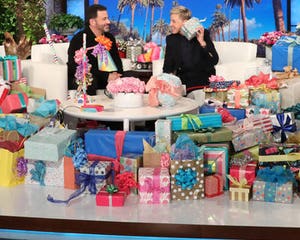 "It really is more embarrassing when you stop and look at it," he exclaimed as they went through his things, while Kondo's translator kept up with every random thing Kimmel threw at her.

When all was said and done, the host admitted he felt "more stable emotionally" after cleaning up his office. But, while it looked great three days after her visit, five days was a different story.

See the before and after transformation above. "Tidying Up" is on Netflix now. 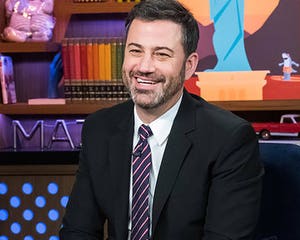