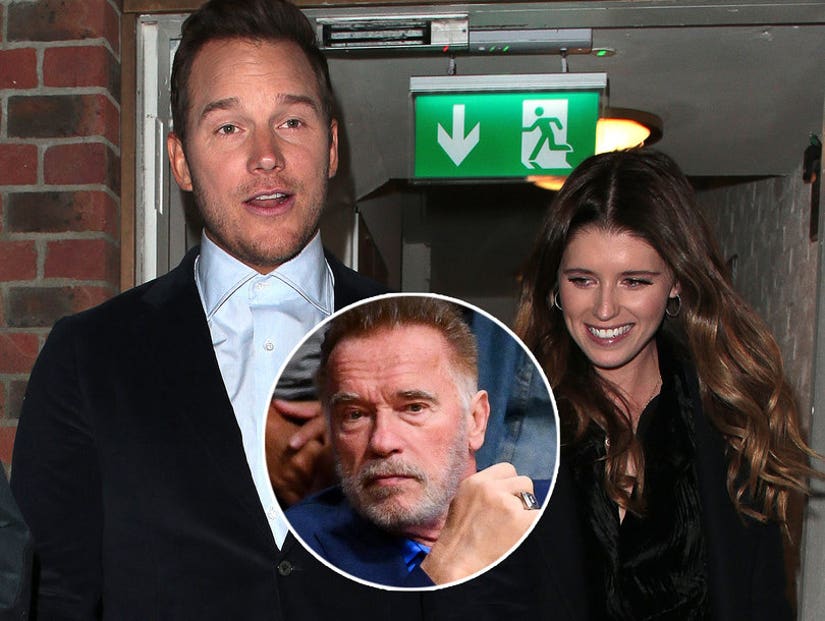 The 71-year-old "Terminator" star breaks his silence on his daughter's whirlwind romance and engagement to the "Guardians of the Galaxy" actor.

Arnold Schwarzenegger seems like he would make for an intimidating father-in-law, but it looks like Chris Pratt will have no issues.

The 71-year-old "Terminator" star broke his silence on daughter Katherine Schwarzenegger's whirlwind romance and engagement to the "Guardians of the Galaxy" star in a recent interview with Mario Lopez, saying he's thrilled the two found each other and that he loves his soon-to-be son-in-law. 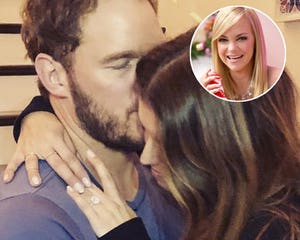 "That was really fantastic," Arnold said of the engagement, which the couple announced in matching Instagram posts last month. "She is so happy. They both are so happy. As I said to him, he is such a likable guy. I love Chris. I mean, he's fantastic."

The former bodybuilder also revealed that Chris went about it the "traditional way" -- by asking Papa Bear for his blessing.

"He's a wonderful guy," Arnold continued to gush. "They both look really great together. They're very happy together, so I wish them all the best of luck."

Chris, 39, and Katherine, 29, announced their engagement on Jan. 13 after less than eight months of dating. The pair met through Katherine's mother, Maria Shriver, but Chris and Arnold have been bromancing since 2015.

Right after the release of "Jurassic World," James Corden shared a picture on "The Late Late Show" of a wall that Chris had signed. "Right next to FRIGGIN' ARNOLD!" the "Parks and Recreation" alum wrote.

After seeing the image on social media, Arnold took to Twitter to reciprocate the love: "I'm right next to friggin' CHRIS PRATT. Congrats on the monster opening weekend, @prattprattpratt. You deserve it." 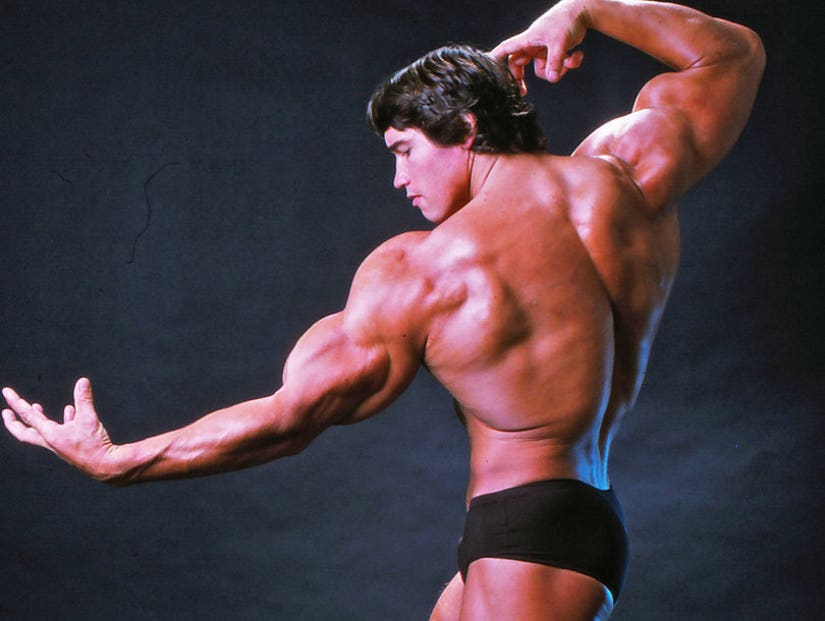