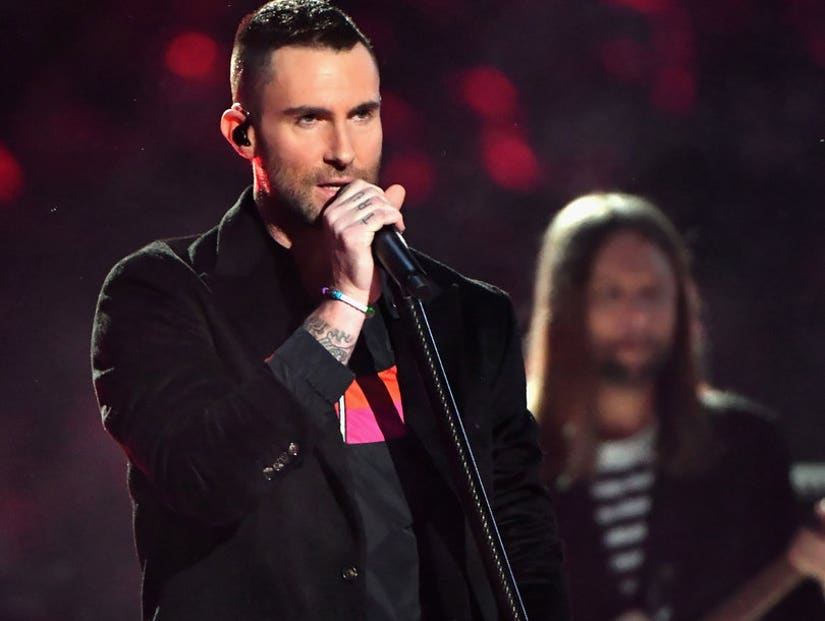 "We thank our fans for making our dreams possible. And we thank our critics for always pushing us to do better. One Love," Levine writes.

Adam Levine has responded to his fans and his critics after Maroon 5's controversial Super Bowl halftime show performance.

The pop band's appearance at the big game, where the New England Patriots ended up defeating the Los Angeles Rams, left viewers divided from both a political and social justice point of view and the quality of the show itself. 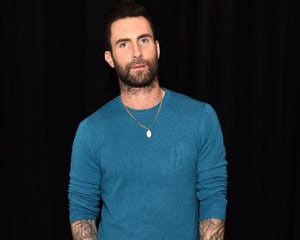 Maroon 5, led by Levine of course, performed some of their popular hits, including "This Love," "She Will Be Loved" and "Girls Like You." They were briefly joined by Travis Scott, who was introduced by Spongebob, Big Boi of Outkast and a gospel choir. For the last song, Levine took off his shirt, showing off his tattooed body to millions of viewers around the world.

While there were many that enjoyed the halftime show, there were a lot of people who were not fans of it. However, it looks like Maroon 5 doesn't seem to care too much about the critics. On Sunday night, Levine posted photos to Instagram from the performance -- where drones spelled out the words "One" and "Love" -- and shared his gratitude both for the fans and the haters.

"When we accepted the responsibility to perform at the SBHTS, I took out my pen and just wrote," Levine captioned the post. "Some of the words that came to me in that moment eventually made their way onto the incredible lanterns that flew high and low tonight."

"We thank the universe for this historic opportunity to play on the world's biggest stage," he continued. "We thank our fans for making our dreams possible. And we thank our critics for always pushing us to do better. One Love. ❤️" 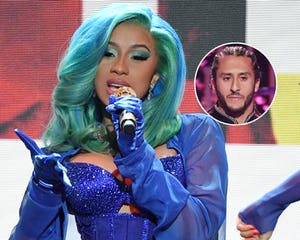 Levine added the lengthy list of words that he wrote down when they had accepted the gig. Some of the terms he included are ones you would expect, like "love," "laugh" and "smile." Towards the end of the list, Levine wrote some more surprising terms including, unify, fortify, scream, stand and kneel -- a clear reference to the controversy surrounding Colin Kaepernick.

Kaepernick sparked a wave of protests and a political firestorm when he first knelt during the national anthem back in 2016 to raise awareness against racial inequality, police brutality and other social issues. Multiple artists, including Cardi B, passed on performing at the Super Bowl and many celebs boycotted even watching the big game in support of the former NFL player.

However, "kneel" wasn't one of the words that was presented by the drones during the show. 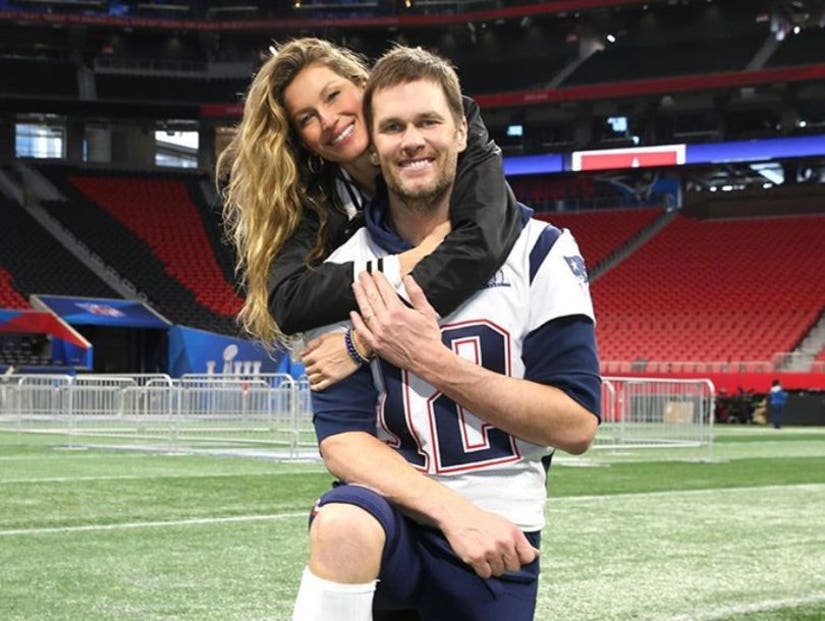