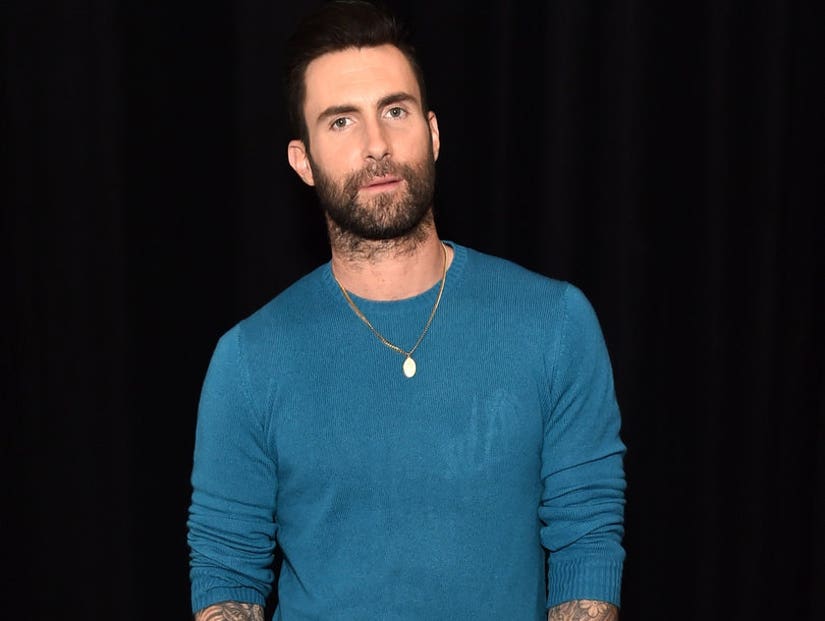 "No one put more thought and love into this than I did. ... I spoke to many people, most importantly though, I silenced all the noise and listened to myself, and made my decision about how I felt," Levine said.

Performing at the Super Bowl Halftime show was not a decision Adam Levine took lightly.

The Maroon 5 frontman spoke to Entertainment Tonight about how he and his bandmates ultimately decided to headline the show despite the kneeling controversy and subsequent backlash. 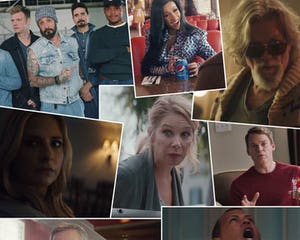 The band signed on to perform amid controversy over how the NFL dealt with players, including most famously Colin Kaepernick, who knelt during the national anthem as a form of protest against racism and police brutality.

In light of the intense national conversation, Levine said it was not an easy decision to perform at the Super Bowl.

"No one thought about it more than I did," the singer admitted. "No one put more thought and love into this than I did. ... I spoke to many people, most importantly though, I silenced all the noise and listened to myself, and made my decision about how I felt."

He went on to explain, "I think that to have not done that would have been deeply irresponsible." 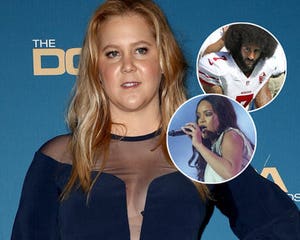 "They will be [heard]," Levine said regarding those who may feel like they don't have a voice, "that's all I want to say because I don't want to spoil anything."

"And once again, I like to think that people know where I stand as a human being after two decades doing this," he continued. "I'm not a speaker. I'm not a public speaker. I do speak, but it's through the music. My life's work and what I put out into the universe has been positive and hopefully inspiring ... So, what I would say is, you know, we are going to do what we keep on doing, hopefully without becoming politicians and continuing to use the one voice we know how to use properly." 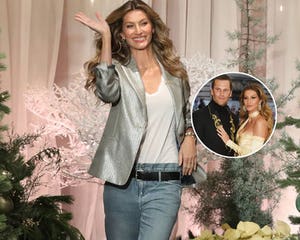 When asked about whether or not the band's performance will in any way address the controversy, he said: "I think we wanted to make sure we were able to speak once again through the music, so yes, absolutely, once we processed these things, it took a lot of looking inward and introspection and I thought to myself, 'What is my greatest tool, you know, what is the thing that I can use to express myself ... the best way for the band to express themselves, and how are we going to do it this year? What do we owe ourselves, what do we owe the people?'"

"And that is what we did, and I am beyond proud of the finished product, and literally never, never been more excited in my entire life to present this to the people because I believe that it's truly a reflection of all of us."

"You know, I think when you look back on every Super Bowl halftime show," he concluded, "it is this insatiable urge to hate a little bit. I am not in the right profession if I can't handle a bit of controversy. It is what it is. We would like to move on from it and speak through the music."