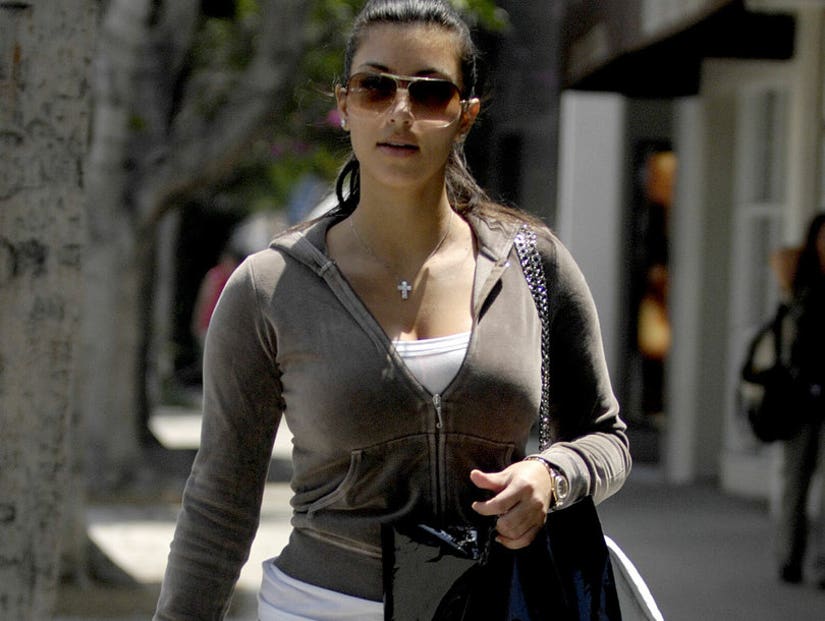 And it has to do with her diamond cross necklace.

Kim Kardashian's favorite necklace is quite special to her for a variety of reasons.

On Monday, the "Keeping Up with the Kardashians" star shared a "2007 throwback" photo of her sporting a classic Juicy Couture tracksuit, massive sunnies and a vintage Chanel bag. But Kim directed our attention to the diamond cross around her neck and shared the "very sentimental" story behind the pendant. 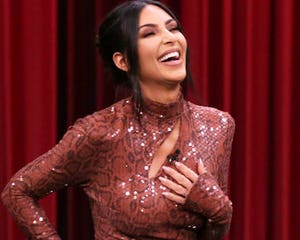 "So this necklace that I have on is a diamond cross from Jacob, and it was the first piece of jewelry that I bought when I got my first check," she captioned the shot. "When I was robbed, this was taken from me. However, on the way out, the robbers dropped one piece of jewelry in the street, and this was it. It's very sentimental to me. Just wanted to share."

On October 3, 2016, Mrs. Kanye West was robbed at gunpoint and bound in her hotel room in Paris, France. According to the police report -- which was filed just hours after the reality star escaped from plastic ties two robbers placed around her wrists and ankles -- Kim described in detail what had been taken from her room: two diamond Cartier bracelets, Lorraine Schwartz diamond earrings, a gold Rolex and the diamond cross Jacob necklace. "I think they robbed me of $5 million dollars," she said at the time.

Kim was so shaken by the traumatic incident that she took a three-month hiatus from the public eye and social media. When she returned, she wore little to no jewelry -- a practice she continues to this day. 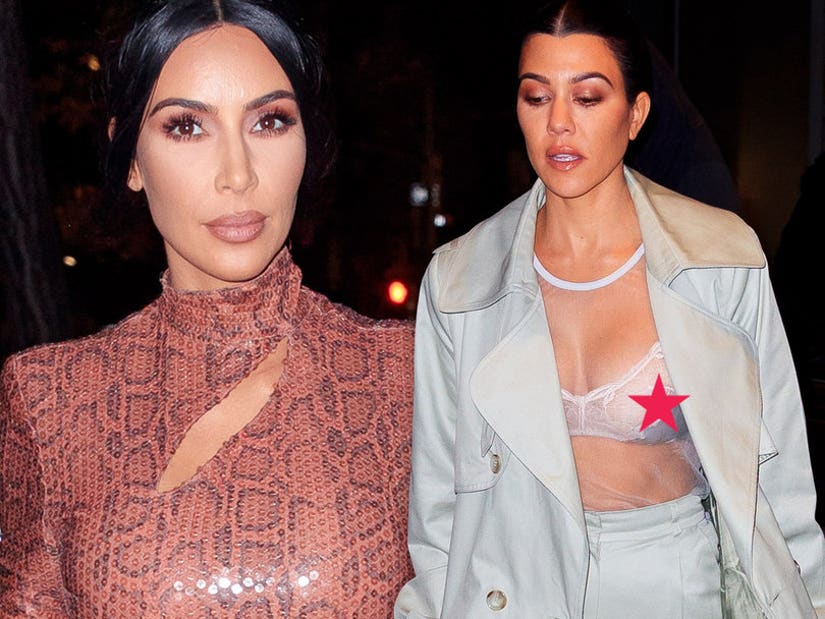