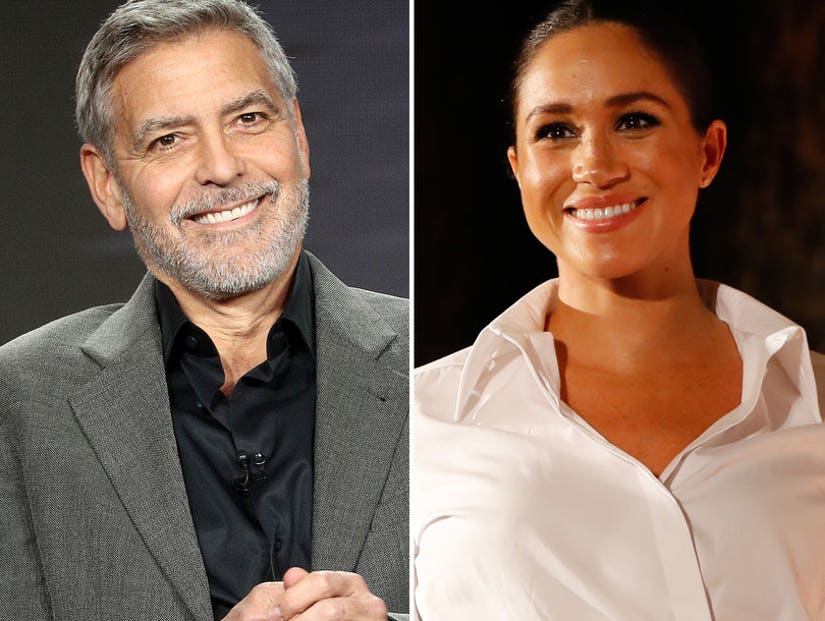 George Clooney says Meghan Markle is being "pursued" and "vilified" by the media in the same way that Princess Diana was.

While promoting his upcoming Hulu series, "Catch-22," the actor came to the defense of the Duchess of Sussex and slammed the way she has been treated since joining the royal family. 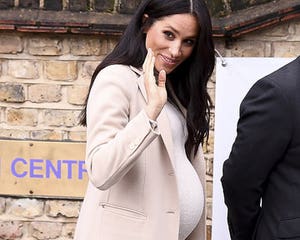 How Meghan Markle Reacted to Stranger Calling Her 'A Fat Lady'

"They're just chasing Meghan Markle everywhere, she's been pursued and vilified," Clooney told reporters at a press panel, according to Australia's Who magazine.

"She's a woman who is seven months pregnant and she has been pursued and vilified and chased in the same way that Diana was," he continued. "It's history repeating itself."

"We've seen how that ends," Clooney added in reference to Princess Diana's fatal car crash in 1997, which occurred when the vehicle was being chased by paparazzi. "I can't tell you how frustrating that is, just seeing them broadcast a letter from a daughter to a father, she's getting a raw deal there and I think it's irresponsible and I'm surprised by that."

Clooney, 57, who along with his wife Amal, 41, attended Markle's wedding to Prince Harry last May. The royal couple are expecting a child due sometime this spring. But could Clooney, who is father to twins Ella and Alexander, possibly be involved with the royal baby in a big way?

"Oh yes, I'll be godfather of the royals apparently," Clooney told Who, before clarifying he was joking, "No!" 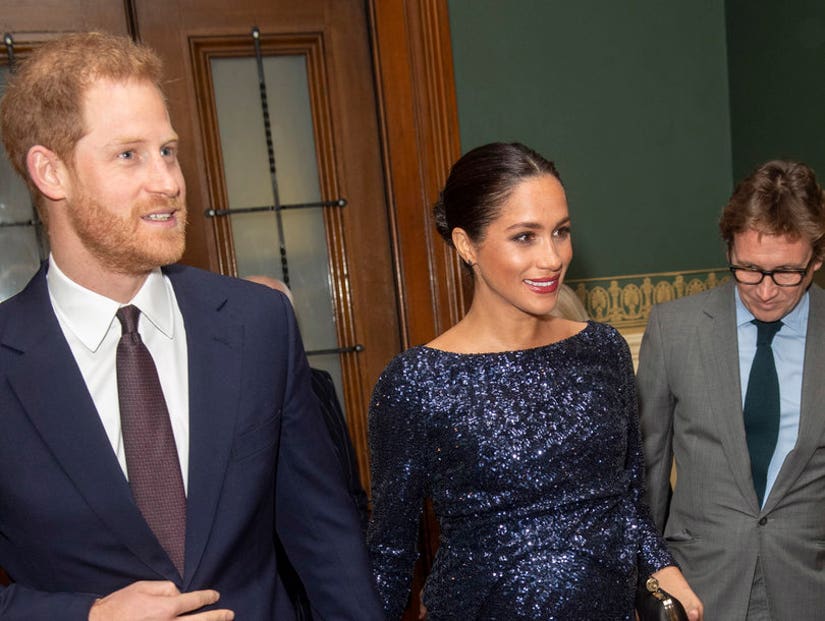