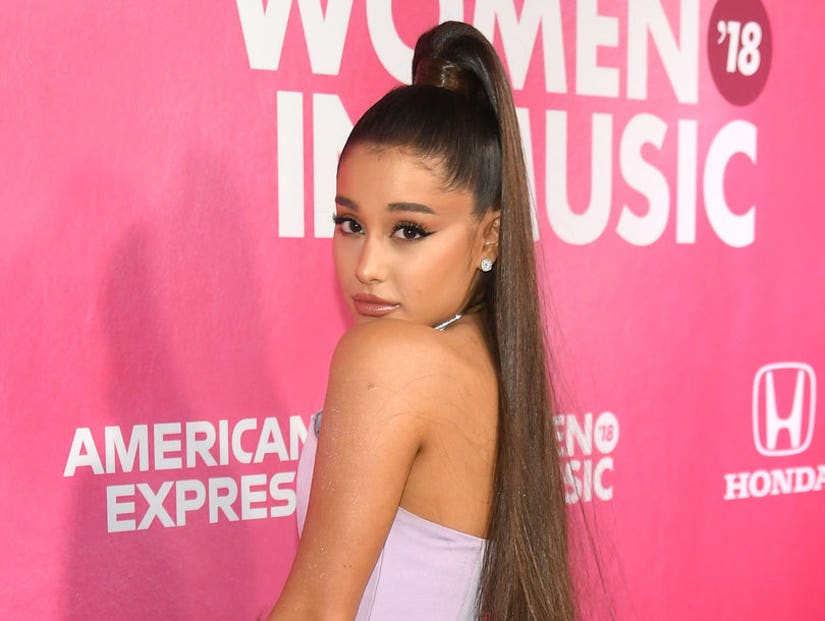 "y'all are so insane and funny and i love u," Grande tweets to her fans.

No one can say Ariana Grande's fans aren't dedicated.

The pop singer's latest album "Thank U, Next," which dropped last week, has already spawned three popular singles, "Thank U, Next," "7 Rings" and the latest "Break Up With Your Girlfriend, I'm Bored." The first two tracks swiftly reached No. 1 on the charts, but Grande's fans want more. The Arianators have started a movement to boycott "7 Rings" in order to give her third single -- "Break Up With Your Girlfriend, I'm Bored" -- a better chance of reaching the top spot. 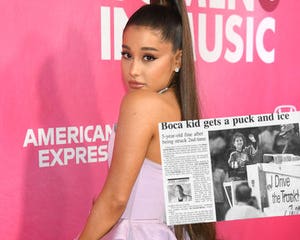 Sounds pretty crazy, right? Grande thinks so too. The singer tweeted about trending hashtag "#BOYCOTT7RINGS," "y'all are so insane and funny and i love u," she wrote. "nothings funnier than 'boycott seven rings.... i can't lmao. whatever's meant to be will be, babies i ain't goin nowhere #thankunext."

A fan wrote for Grande to "shut up" because they are "aiming for that 3rd #1" single. In reply, the "Breathin'" singer simply wrote, 'k.'"

The Grammy winner seems to be on board with the whole thing, but it looks like Grande's doing some extra advertising of her own. The "No Tears Left to Cry" singer dropped a limited edition clothing line for "Break Up With Your Girlfriend, I'm Bored" and "Thank U, Next" midnight on Valentine's Day Thursday.

See all of Grande's tweets about her fans' campaign below.

y'all are so insane and funny and i love u. nothings funnier than 'boycott seven rings'..... i can't lmao. whatever's meant to be will be, babies 🌫 i ain't goin nowhere #thankunext https://t.co/g7kdn4E1PD 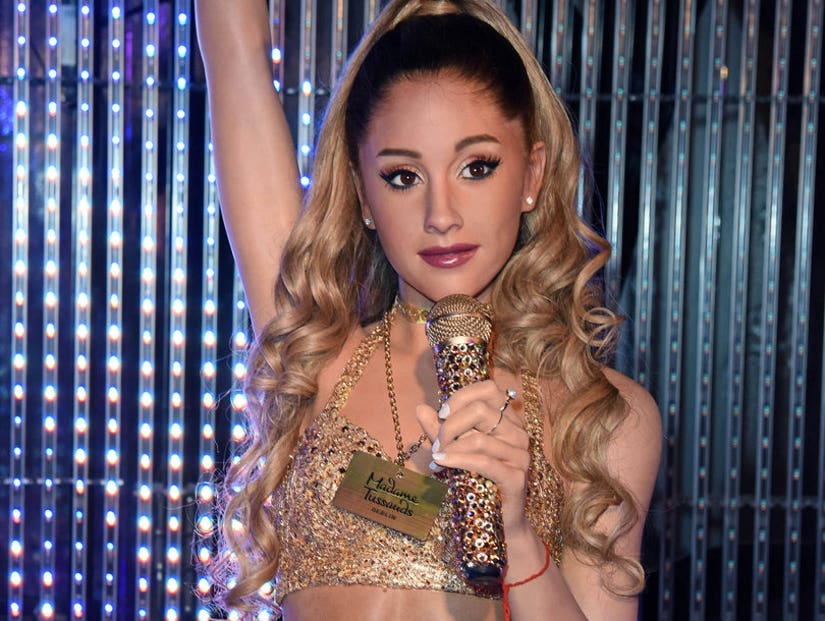