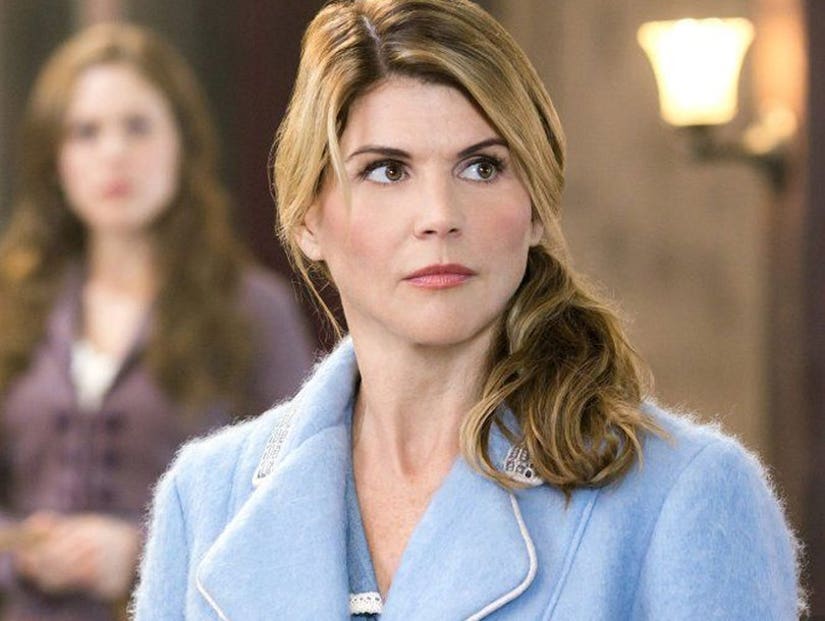 Fans feared the show would be canceled after Loughlin was fired.

Hallmark show "When Calls the Heart" will be moving on without Lori Loughlin following the actress' involvement in the college admissions scandal.

Last week the actress and her fashion designer husband Mossimo were named in a fraud investigation involving dozens of wealthy parents, alleging the two celebrities paid $500,000 in bribes to get their daughters Olivia, 19, and her sister Isabella, 20 into USC.

Within days of being indicted, Loughlin was dropped by the Hallmark Channel, which she had many lucrative deals with. The actress, who had been a longtime star of the family-friendly network, has starred in numerous Christmas films for the channel, as well as the drama series. 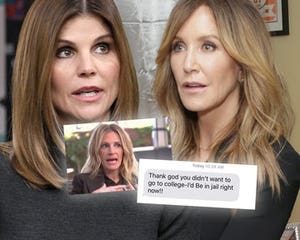 Julia Roberts Slams Lori and Felicity for Not Having 'Faith' In Kids, More Celebs Mock Scandal!

In response to fears the show would be canceled, "WCTH" producer Brian Bird and his production team shared a statement on Instagram Saturday to reassure fans the series would continue on without Loughlin.

"#Hearties, thank you for your love, support, and patience these last several days as we have all been preoccupied with the news about Lori Loughlin and her family, and the decisions our colleagues at the Hallmark Channel USA needed to make," the statement began. "As you can imagine, everyone involved with 'When Calls the Heart' was surprised by these developments, so we hope you can forgive us for initially staying silent while we sorted through how to respond."

"As for the show itself, we know millions of fans are on pins and needles wondering what will happen now," the message continued. "Let us reassure you, 'When Calls the Heart' has always been bigger than the sum of its parts, and it HAS NOT BEEN CANCELED. With the full support of the network, we have gone on a creative hiatus to do some retooling on the remaining Season 6 episodes. That process has already begun. Hope Valley will return to your TV screens as soon as we can bring the episodes to you."

"On behalf of our entire producing team, including Michael Landon Jr., Brad Krevoy and Alfonso Moreno, I want to thank you for continuing to show your support," Bird's statement concluded. "Your private messages of support and your #Hearties4S6 worldwide trending on Thursday brought a lot of tears to the eye of our cast and crew and to the good folks of the Hallmark Channel. Your love for 'When Calls the Heart' is the courage we count on as we work through this challenging transition and your Hearties community will always be the most important legacy of this TV series. We love you!"

On Thursday, Crown Media, which owns Hallmark Channel, confirmed TooFab in a statement they had cut all ties with Loughlin. "We are saddened by the recent news surrounding the college admissions allegations," the statement read. "We are no longer working with Lori Loughlin and have stopped development of all productions that air on the Crown Media Family Network channels involving Lori Loughlin including 'Garage Sale Mysteries,' an independent third party production."