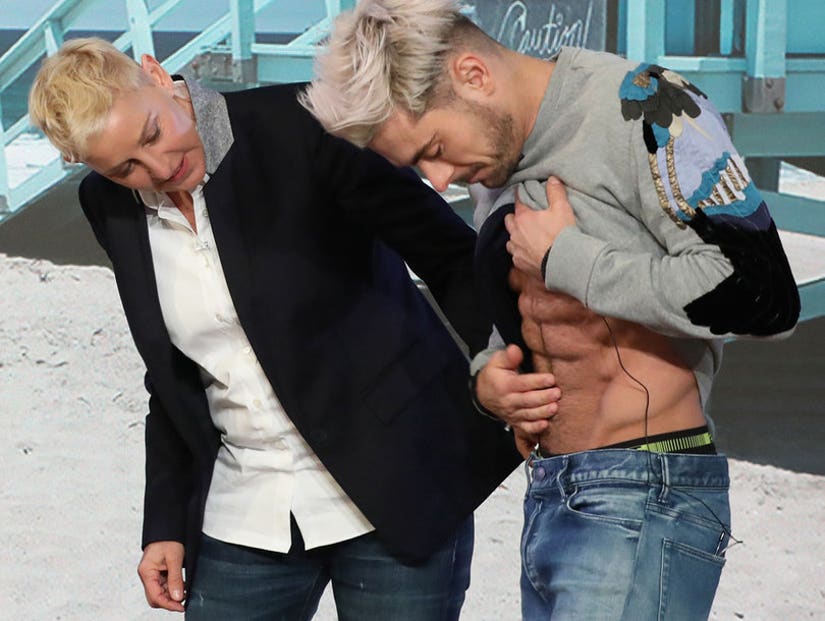 The star of "Extremely Wicked, Shockingly Evil and Vile" also reveals how sweetly dedicated his grandmother was to his career.

The lucky fan who got to walk Zac Efron onto the stage for his appearance on "Ellen" might have thought she was one of the world's biggest fans of the actors, but she had nothing on another woman in his life.

Efron was sporting a bold blonde look for his appearance, admitting to Ellen DeGeneres that Eminem's classic look had a lot to do with his penchant for the look. 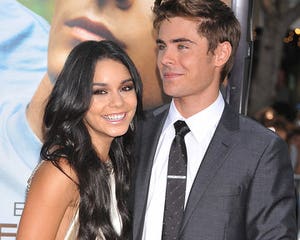 He used to do it himself back in the day, with store-bought bottles, but he decided to have someone bleach his hair for him. Let's just say it went about as well as Ellen's, who admitted earlier in the show that hers had begun to fall out from her latest treatment.

"My hair melted off, literally it melted off with bleach," Zac told her, sharing in her struggle. "I tried to do the roots and I used a new person." Ellen said that touching hers was causing it to break and fall off, so neither touched their hair at all during the interview.

Luckily, they had something much more appealing to touch. After bonding again over their respective wax figures at Madame Tussauds, Ellen revealed that Zac's figure had gotten an upgrade. 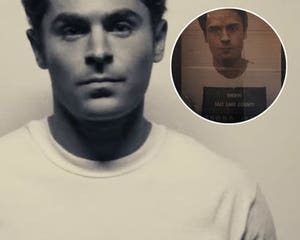 His original one did look like him, but it looked like old-school Zac with the Bieber swoop and the baby face. Ellen's looked a bit like Helen Mirren on a bad hair day ... and everything else day.

But Zac's new figure is in keeping with his more modern look and physique. Let's just say the wax figure is jacked, enough that it startled him when Ellen revealed they had it on the show. And no, they didn't touch the figure.

Ellen was marveling at the detail in the figure, even pointing out a vein in the figure's hip. "That's real," Zac noted, lifting his shirt to reveal his own vein, and his ridicilous six-pack ... eight? How about ten?

The wax figure may have been more jacked and big across the chest than Zac was now, as he was keen to point out, but it had nothing on that washboard stomach.

Nevertheless, Zac used the moment to make sure that the figure wasn't sending the wrong message to guys, because unrealistic body image expectations don't discriminate on gender. 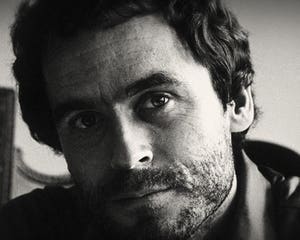 "For guys, that's unrealistic, I'm telling you," he said of the figure. "I got very big and buff for that movie, but I don't want people to think that's the best way to be. Like be your size. I don't want to glamorize this."

"But this is so easy," Ellen joked, lifting his shirt again.

Zac's mop-top look appeared elsewhere in the episode, too, when Ellen showed a picture of his 91-year-old grandfather. Behind him was a montage of some of Zac's earlier work. Seeing it reminded Zac of his grandmother, who recently passed away.

Turns out she was a devoted fan of her grandson. And a crafty one.

"She was the best scrapbooker," he said. "She would show up every day to different [stores] where you could buy Tiger Beat, Teen Beat, and she would cut them out and she would make those posters."

Even more remarkable, he discovered that there were homemade posters stacked on top of homemade posters. "And so one day I went and wrote, 'To Grandma, I love you,' on all of them and she hung them all over the house." 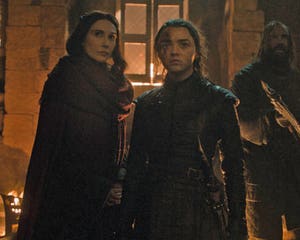 Sure, Zac Efron fans may have hung posters of him all over their walls. But did they scrapbook collages of him and then layer them because there were simply too many? It might be safe to declare Grandma his number one fan of all time.

And now he can reminisce throughout his career and remember this woman who meant so much to him at the same time. 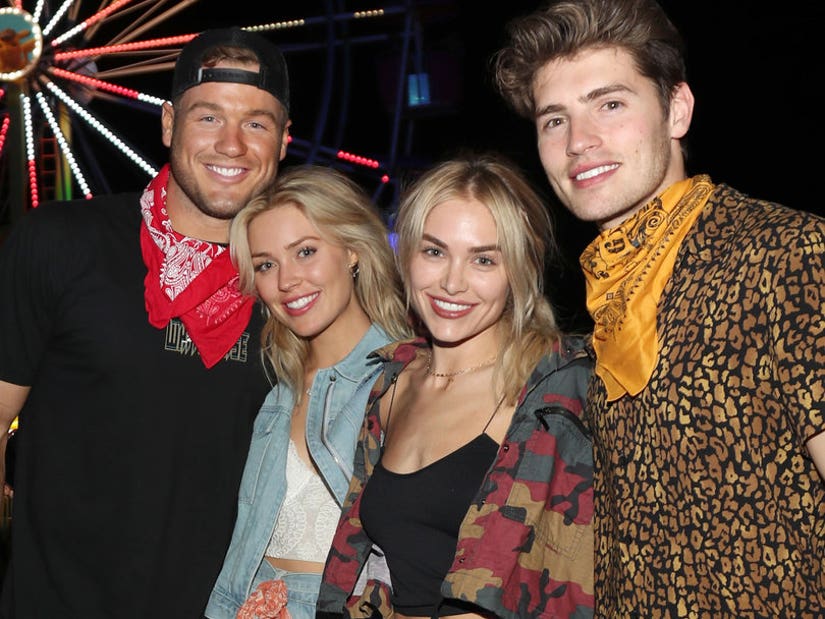