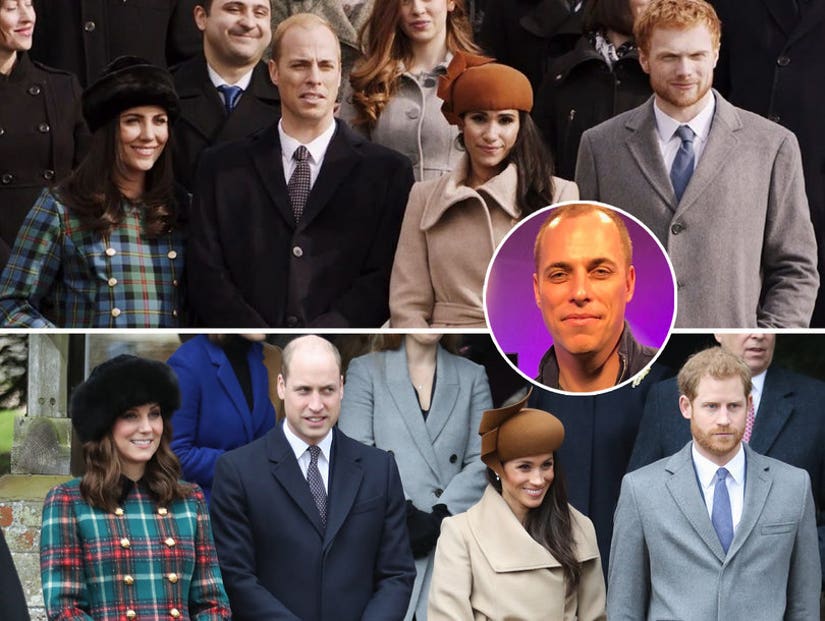 He weighs in on all that family drama.

They are princes, dukes, and heirs to the throne of Great Britain.

But at the core William and Harry are brothers just like any others, according to the man who plays the former, Jordan Whalen.

The American actor, who dare we say it shares more than a passing resemblance with the Duke of Cambridge, stopped by TooFab this week to chat about his upcoming Lifetime movie "Harry & Meghan: Becoming Royal" and what kind of family drama viewers can expect. 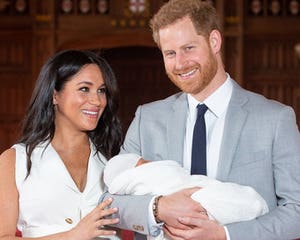 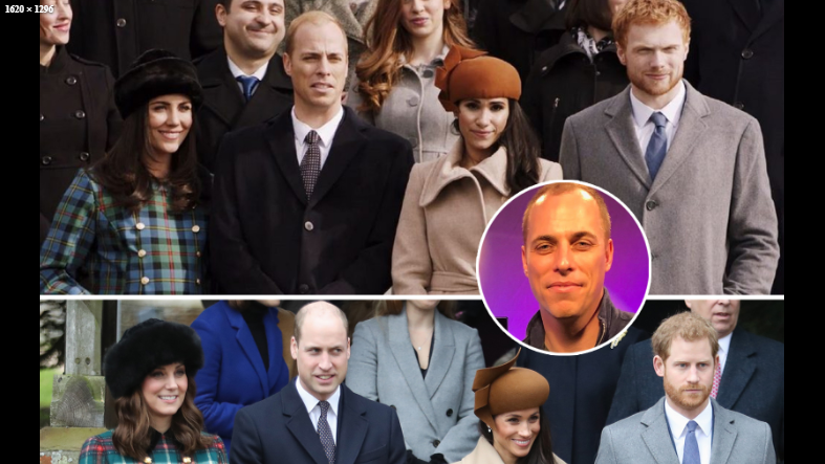 "I think they're real people, like anybody is real people," he told us. "The biggest celebrity is a person behind closed doors."

"For me and Harry in the film it was like 'let's just focus on this brother relationship'," he added. "I've got a brother, so being able to mine from that made it a lot easier."

While Jordan joked there was "tons of drama" on set between himself and Charlie Field who plays Prince Harry, in reality the cast were like an "instant family". He claims the oft reported tension between the real William and Harry is most likely exaggerated in the media.

"My take is: tabloids have got to sell papers," he said. "They've been doing this for years; whatever drama they can wring out of a certain photo, 'somebody's face the way they are looking at somebody else in that photo, what does it mean?'" 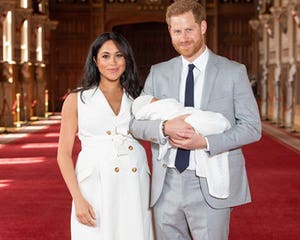 "Who knows what's true? I certainly don't," he admitted. "I've never met them and I most certainly never will. So I kind of dismiss it."

Either way, the public is obsessed with the royals, and Jordan believes it is because they are essentially living history.

"This is a lineage that goes back thousands of years," he mused. "You're kind of standing on the shoulders of the kings and queens of the past, bloodline tracing up to right now in 2019 with the birth that just happened with Meghan and Harry.... we don't have anything that compares over here [in the US]."

Indeed "Harry & Meghan: Becoming Royal" is a sequel to the Lifetime film "Harry & Meghan: A Royal Romance" — the bare year between them proving just how much appetite there is for the Mountbatten-Windsor family. 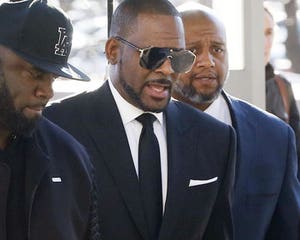 While Lifetime is famous for its family-friendly, somewhat schmaltzy fare, it recently turned its hand to a much more serious topic in the documentary "Surviving R. Kelly", which has since had a wide-ranging impact.

"I think it was brave," Jordan commended of the out-of-character content shift. "A network like Lifetime kind of has a certain brand; and so to take on something as sensitive as that I think was a big risk."

"But we've got to be able to challenge our audiences. We can't just spoon-feed them stuff that just makes them think 'ah the world is great and perfect'. They can turn the TV off, they can turn the channel if they want obviously... but I think it was brave of them to say 'hey we want to confront something that is very meaningful for right now in 2019 and present this to our audience... I thought it was very courageous actually." 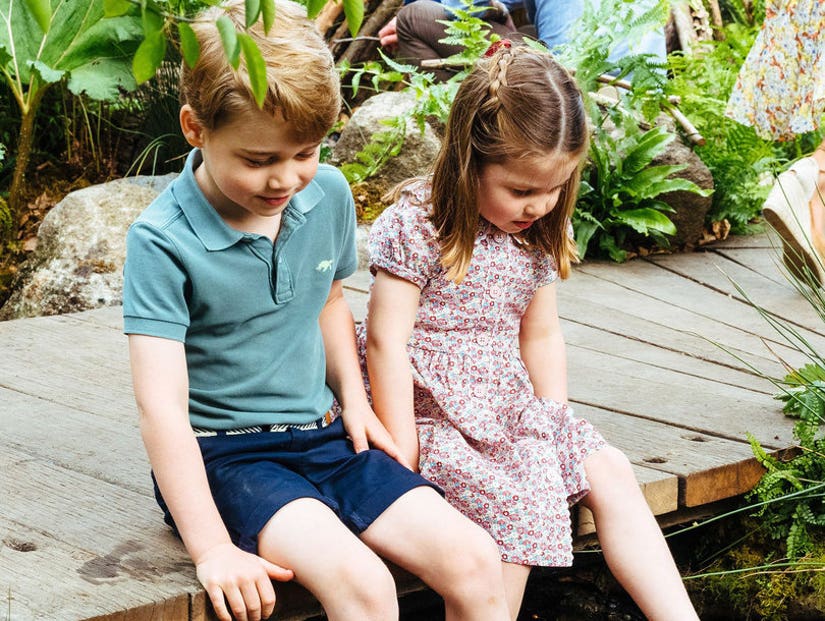