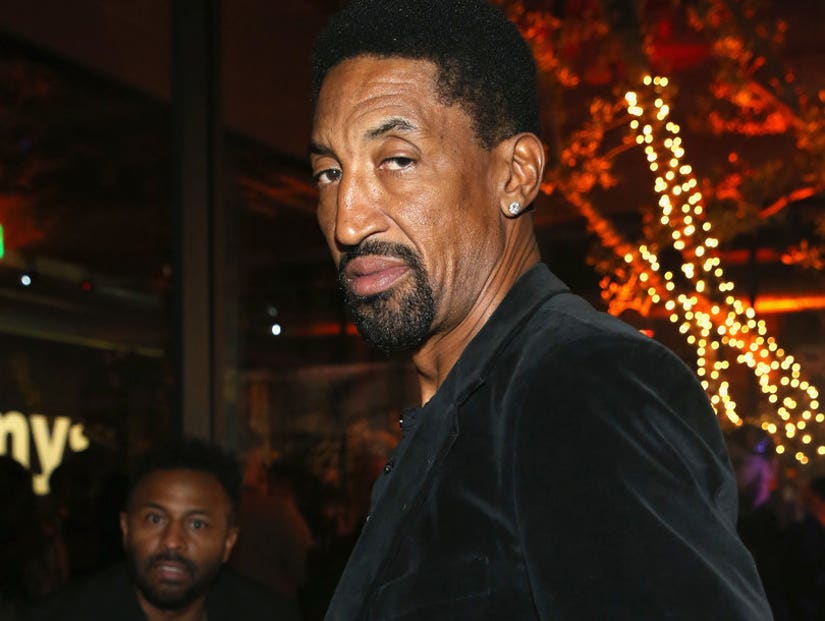 "Who would have ever thought that Dennis Rodman would be strengthening relations with North Korea," the defendant (and parent) said in a statement Wednesday, "and Scottie 'No Tippin' Pippen would be the crazy one suing little girls?"

Scottie Pippen has included a five-year-old and her alleged misuse of crayons in a pending lawsuit against her parents.

The basketball star brought a lawsuit last year against comedian Lindsay Glazer after she and her family rented his home in Florida, and allegedly caused more than $100,000 worth of damage.

But earlier this month he amended the suit to specifically include their daughter Daniella —- or the "tortious minor", as she is referred. 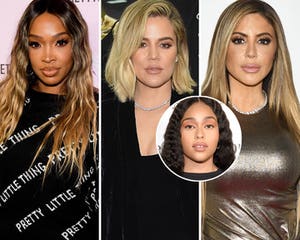 "While Defendants were tenants in the Property, Defendants permitted [Daniella] and others to deface certain elements of the Property with markers, crayons and/or cause damage of similar nature," the suit now reads.

Lindsay, who leased the $10million Fort Lauderdale mansion after her own home was damaged during Hurricane Irma, jibed in a press release obtained by TooFab Wednesday: "Who would have ever thought that Dennis Rodman would be strengthening relations with North Korea, and Scottie 'No Tippin' Pippen would be the crazy one suing little girls?"

Pippen also claims in the suit that the family allowed their pets to urinate on "furniture, linens, beds, floors, carpets and basically anything else they chose."

However Glazer had another theory as to where the pee originated, pointing out that in 2015, Pippen's then-20-year-old daughter Sierra was arrested for relieving herself in the foyer of an Iowa hotel.

"We have no idea where the urine in Scottie's home came from, perhaps it was his daughter, who has a history of urinating in places where she shouldn't," Glazer said in her statement. 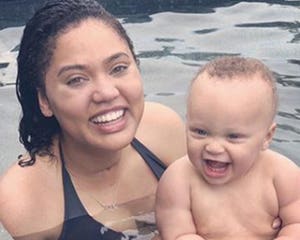 She pointed out that, per the lease agreement, Pippen was supposed to have a housekeeper come by once or twice a week; but Glazer claimed the housekeeper rarely came to the residence, and when she did, she never cleaned. "I suppose that's what happens when your nickname is 'No Tippin Pippen'," she added.

When Pippen accused the family of stealing his Cuisineart knife set, Glazer set up a GoFundMe to replace it for him, while also raising money for a veterans charity (it has so far raised $706 of it $14 target).

The inclusion of five-year-old Daniella wasn't the only amendment the Bulls legend made to his lawsuit; he also removed the bizarre and completely incorrect statement that Lindsay was a member of the Glazer family who owned the Tampa Buccaneers and Manchester United Football Club, and therefore worth $4.5billion.

Already the lawsuit has brought Pippen some unwanted attention; in December the Sun Sentinel reported that Broward County Property Appraiser caught wind of the situation and went after Pippen for misclassifying his residence to receive a tax break by using Florida's homestead exemption, which specified he had to be a primary resident to receive — which he obviously was not if he was renting it out — and hit him up for $13,190 more in taxes for 2018, with further tax bills to come.

"Quite frankly, I'm surprised they ever thought he lived anywhere primarily besides Michael Jordan's shadow," Glazer quipped in her statement.

TooFab has reached out to reps for Scottie Pippen seeking comment. 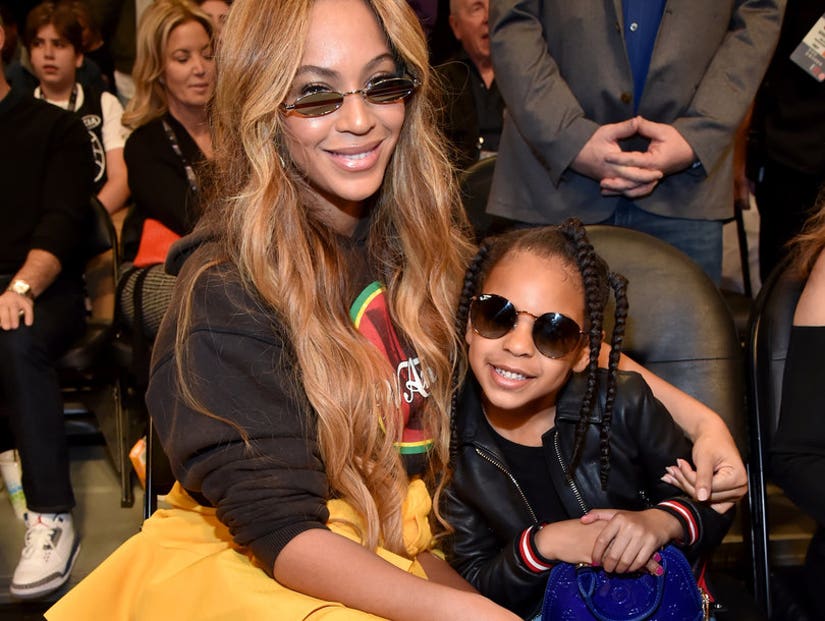