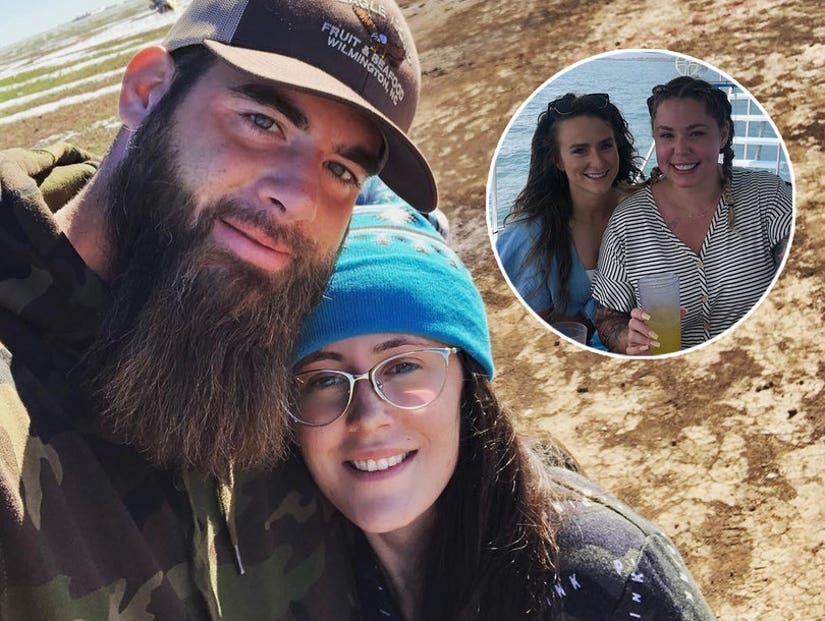 One of Evans' costars claims they were "as currently as a few weeks ago, still being harassed by David Eason."

Jenelle Evans' former costars are hoping she gets the help she needs.

Earlier this week, the fired "Teen Mom 2" star and husband David Eason lost custody of their children, following an incident where Eason killed the family dog. According to TMZ, Child Protective Services ordered 4-year-old Kaiser to stay with his father, Nathan Griffith, while 9-year-old Jace and 2-year-old Ensley were sent to their grandmother, Barbara.

On Wednesday, both Leah Messer and Kailyn Lowry released new statements about the unfolding drama, while Griffith also responded to some social media chatter about his posts with his son. 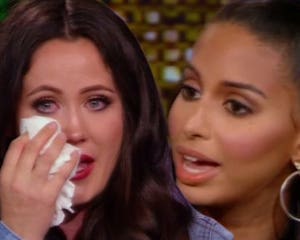 "What happened is sad, but I think it's in the best interest of the children," Messer told E! "I want the children in a safe healthy environment. I feel bad for Jenelle. I've hit rock bottom myself and sometimes that's what it takes to make things right. I truly hope this is a wake up call for her."

She added, "If [David] was the cause of me losing my children, I would have stepped away from the marriage a while ago. If I lost custody because I didn't protect my children from him, I would make sure the judge knew they were my first priority by leaving him. We don't know what's happening behind closed doors. We really don't. She needs to know, whatever is happening, the help is out there for her. It's always been there for her."

In a joint statement with her Coffee Convos cohost Lindsie Christie, Lowry said she hoped for the best for Jenelle.

"We are treading very lightly when it comes to discussing the Evans/Eason family. We wanted to wait until we had all the details of events to be able to fully give our opinion on the matter," they told PEOPLE. "We are both hoping for the best for Jenelle and her children. Currently, both of us are blocked on Jenelle's accounts and, as currently as a few weeks ago, still being harassed by David Eason." 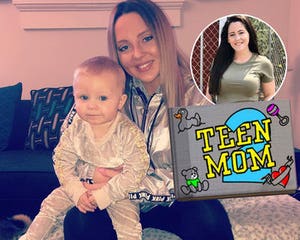 In reaction to the news, Evans released her own statement to The Hollywood Gossip. "I am currently following what my attorney has asked," she said. "I don't want to speak publicly on the matter currently as that will jeopardize the possibilities of getting my kids back."

"I love my kids so much and I will do anything necessary to get them back and that is all I want everyone to understand," she added. "I ask everyone to have an open heart before they judge how the media is portraying me. I love being a mother and David and I will get through this. We are staying strong and united."

On Wednesday, Nathan also shared a few Instagram Stories of him hanging out with son Kaiser at a community pool. That must have sparked some social media backlash for him, as he later went to Twitter to respond to some of the chatter. 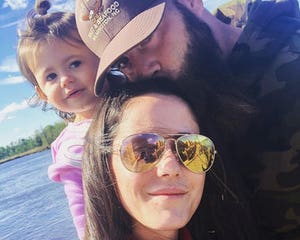 "Not everything, actually almost nothing I do or say has to do with Jenelle," he continued. "I don't care who she is or what status she has. Just like myself I view her as a normal person that just happens to be an ex and the mother of child. Nothing else! I post because I want to. I post pictures because I like them and I want others to like them."

Eason was fired from the MTV show back in 2018 following a slew of homophobic tweets, while Evans was officially given the boot following the dog incident this month. 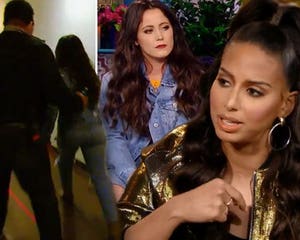