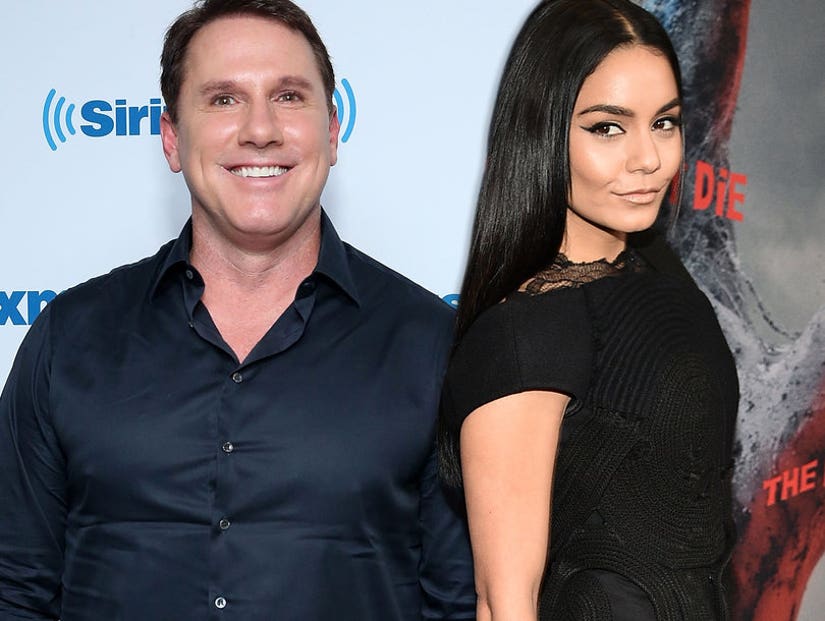 "No, sweetie, we don't do Nicholas Sparks stuff anymore."

Some Vanessa Hudgens fans aren't too hot on her upcoming project.

The actress was confirmed as attached to the upcoming stage musical adaptation of "The Notebook" on Thursday... the very same day the book's author was accused of homophobia.

A damning report by the Daily Beast, published on Thursday, details email exchanges between Nicholas Sparks and the former headmaster and CEO of his Christian academy, Saul Benjamin. 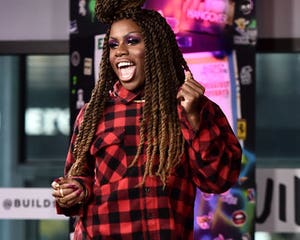 The emails were evidence in a lawsuit Benjamin took against the mega-selling romance writer, alleging discriminatory practices at Epiphany School of Global Studies.

They purportedly show Sparks pushing back against Benjamin's attempts to make the school more diversive and inclusive, chastising him for promoting "what some perceive as an agenda that strives to make homosexuality open and accepted"; banning a "gay club" which he accused Benjamin of secretly trying to establish, and banning student protests after learning two lesbian students were planning to come out during one.

The same day the report was published it emerged Hudgens would perform the first reading of the stage adaptation of Spark's most famous book, and some began questioning her on Twitter.

"No, sweetie, we don't do Nicholas Sparks stuff anymore...." one fan wrote, tagging her.

"There's something hypocritical about simultaneously having “pride” colors on your Twitter icon while sharing this homophobe's (Nicholas Sparks) new musical adaptation..." another wrote, tagging Hudgens again. 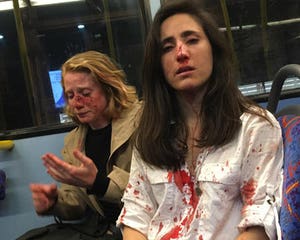 "oh hellll no. nicholas sparks homophobic ass doesn't get to have his work performed on Broadway. #cancelled" wrote a third. "Unfortunate to read what Nicholas Sparks things (sic) of LGBTQ people and POC folks," added a fourth.

"Guess you didnt yet see why Nicholas Sparks is trending today," a fifth wrote, with the "High School Musical" star tagged in each tweet.

Vanessa's co-star-to-be Jelani Aladdin also received blowback when he tweeted the news, with fans commenting "Nicolas Sparks is a horrible human being and this project should be 100% cancelled. #homophobe" and "During #PrideMonth no less" on his tweet announcing the news.

Sparks himself issued a statement in the wake of the report, claiming it was "not news" and repeated "false accusations and claims" made against him and his school.

He claimed that the courts had dismissed almost every claim, and he expected the same of the outstanding ones. "Epiphany is and remains a place where students and faculty of any race, belief, religion, background or orientation should feel welcome."

TooFab has reached out to Vanessa's reps for comment.

The reading of "The Notebook" is set to take place June 23 at 3 PM at Vassar College in New York, and is free and open to the public.

No, sweetie, we don't do Nicholas Sparks stuff anymore....

There's something hypocritical about simultaneously having “pride” colors on your Twitter icon while sharing this homophobe's (Nicholas Sparks) new musical adaptation... https://t.co/AyJ1i4nb52

oh hellll no. nicholas sparks homophobic ass doesn't get to have his work performed on Broadway. #cancelled #nicholassparksiscancelled #nope

Unfortunate to read what Nicholas Sparks things of LGBTQ people and POC folks.

Guess you didnt yet see why Nicholas Sparks is trending today.

Nicolas Sparks is a horrible human being and this project should be 100% cancelled. #homophobe 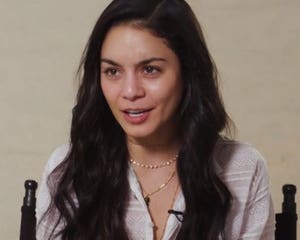 Vanessa Hudgens Talks Lying to People Magazine 10 Years Ago, Reveals She Had 'Midlife Crisis' at 27 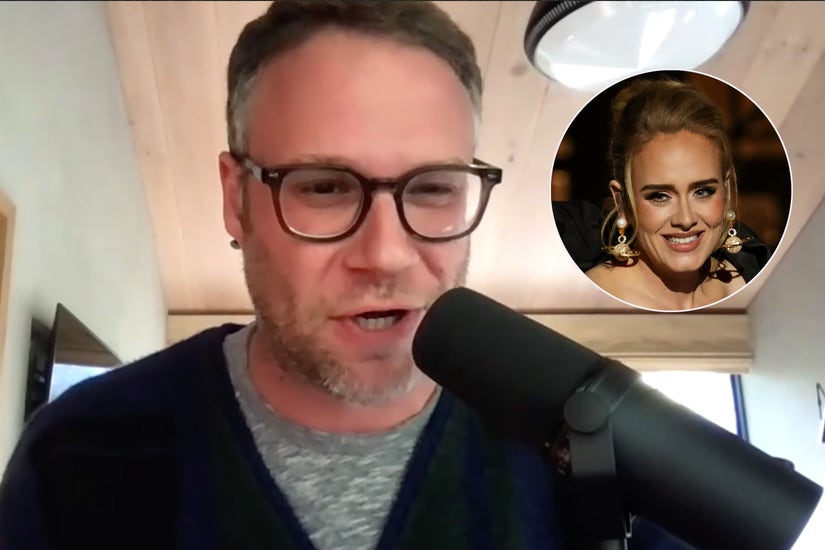 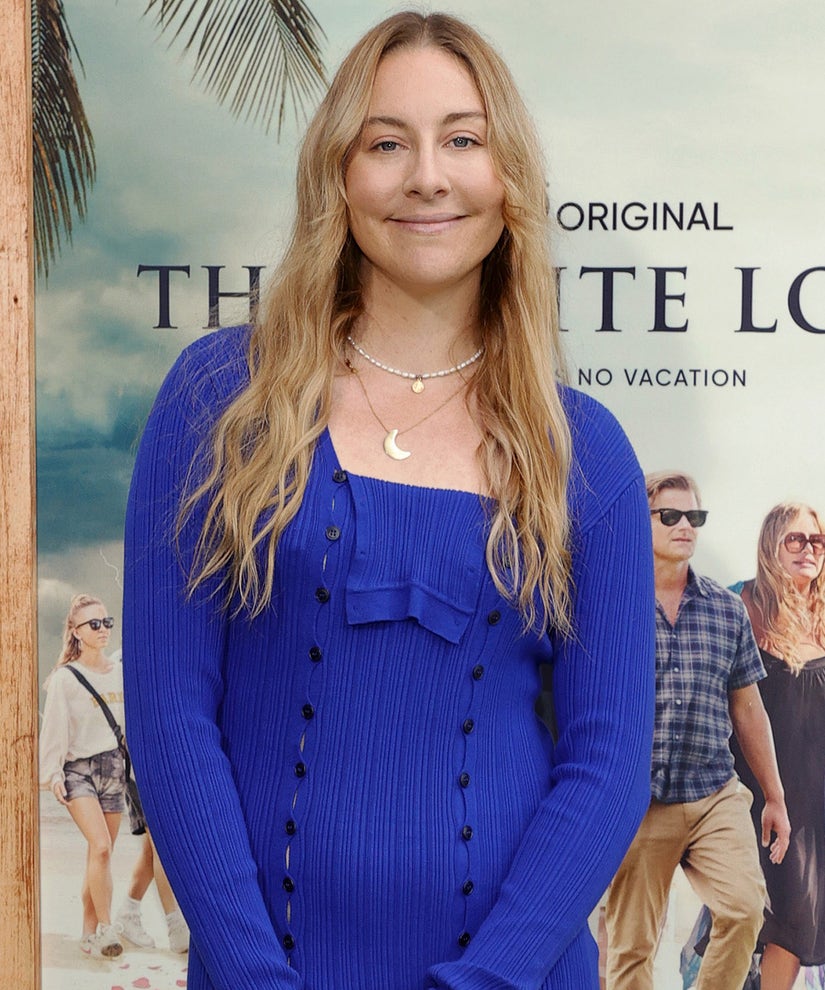 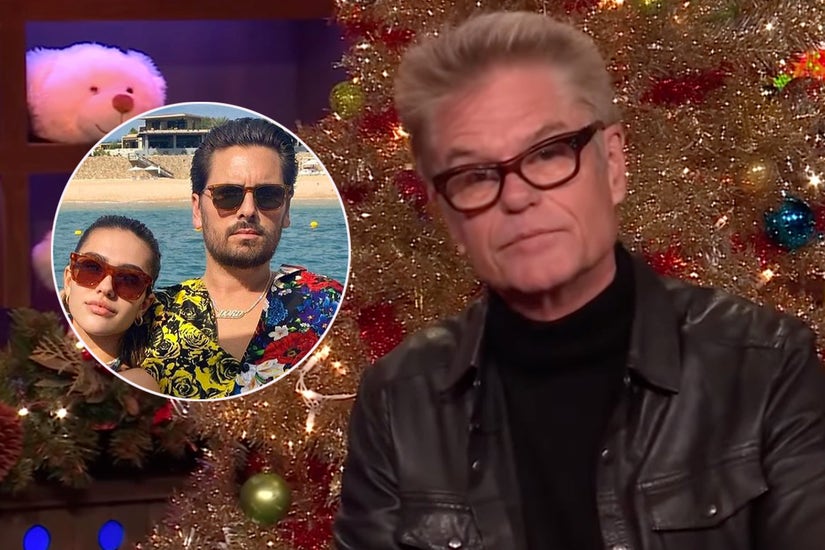