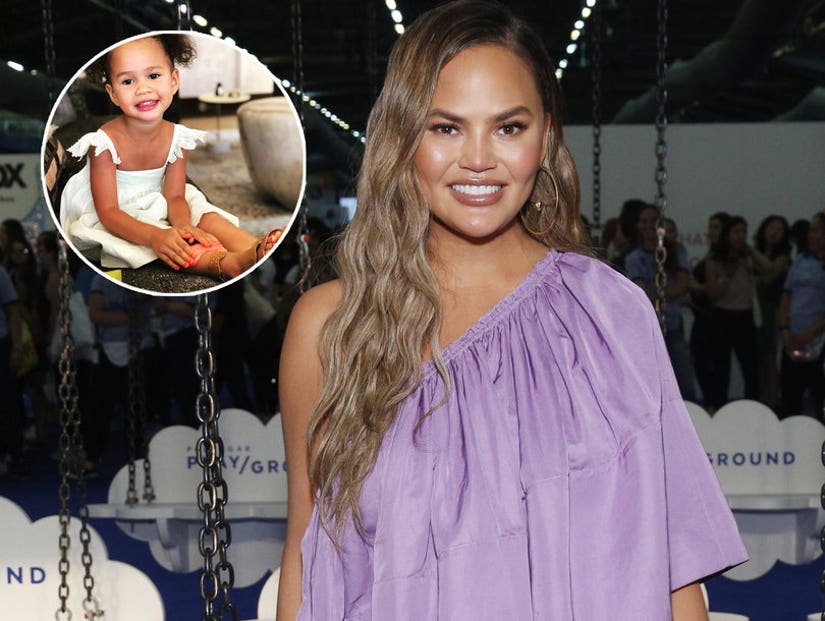 Her perfectly polished claws were out.

Chrissy Teigen is the undisputed queen of clap backs to internet trolls — and she just struck down yet another mommy-shamer in typically hilarious fashion.

"Doing her nails is my knitting. Kid toes kill me," Mrs. John Legend, 33, captioned a video online of her daughter Luna Simone, 3, watching "Sesame Street" while stunting a pink mani/pedi, over the weekend.

The next day, a Twitter troll commented, "Applying poisonous chemicals directly onto a child's body can not be good. Whatever poisons are in the polish are absorbed through the nail and directly into their body." 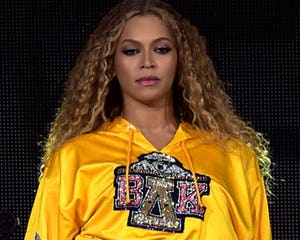 Since mother-daughter mani/pedi's are quite normal in today's world and the "Lip Sync Battle" co-host had the perfect response, "Well I actually had her drink it so jokes on you."

Teigen is not one to hold back posts of her two adorable children, and she certainly doesn't have a problem letting the haters know how ridiculous they sound once they start being mom cops.

Earlier this month, the model shared a hilariously cute video of her daughter Luna bargaining with her parents over how many pieces of candy she would receive if she promised to behave well. The star's daughter knew what she was doing and was able to negotiate mommy and daddy for two pieces of candy instead of one.

"Finally someone brushed her hair," a user commented on the video. Teigen didn't miss a beat, and commented back stating, "All by herself! Maybe she can come do your makeup?"

Chrissy is also known for her delicious food posts she makes from her signature recipes; while making braised short ribs for dinner one night, a follower asked Teigen if she gives "ur kid a food with red wine in it" – her clapback: "Yeah she gets wasted and sleeps all through the night." 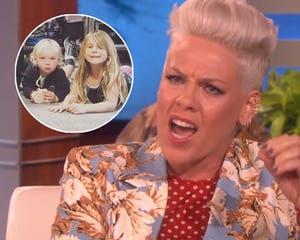 Earlier this year, Teigen shared a video of her son Miles Simone, 13-months, who uses a helmet to help with his plagiocephaly, which causes his "adorable slightly misshapen head."

After followers came for her, the star posted on Twitter, "Good morning trolls! Just a friendly reminder that you do not indeed know absolutely everything. Miles has been seeing a physiotherapist – we didn't just go straight to helmet. We tried muscle work and will continue. Also your flat headed kid turned out fine yes yes yes I agree."

In 2016, when Teigen came under fire for how she held her newborn baby, she responded on Twitter, "I despise mommy shammers. I am a proud shamer of mommy shamers."

The Sports Illustrated model admitted "It definitely gets to me" when she was asked about what it's like dealing with internet trolls on the "Today Show" back in November of 2018. "Certain days it gets to me more than other days. And I realized if I read Twitter too early when I wake up, I tend to be like, a little more moody with it and things get to me more." 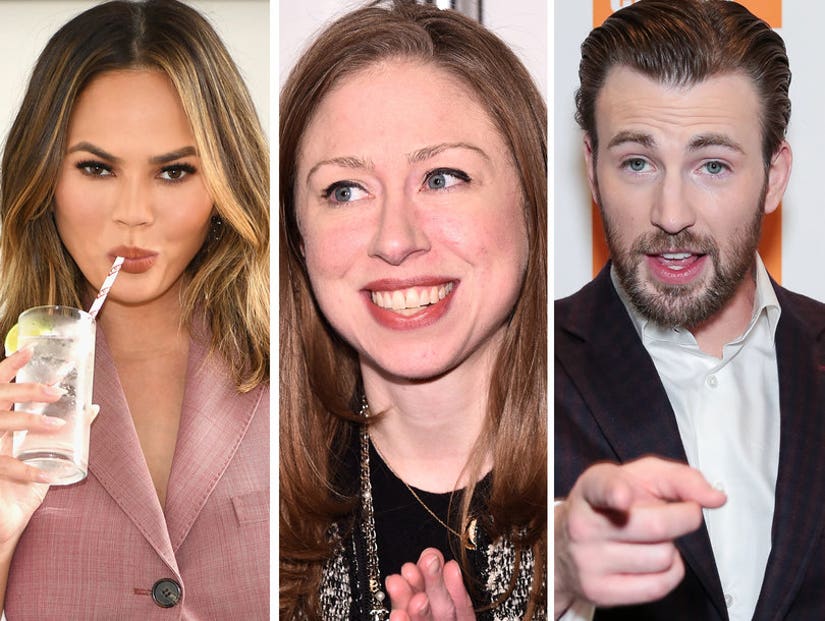