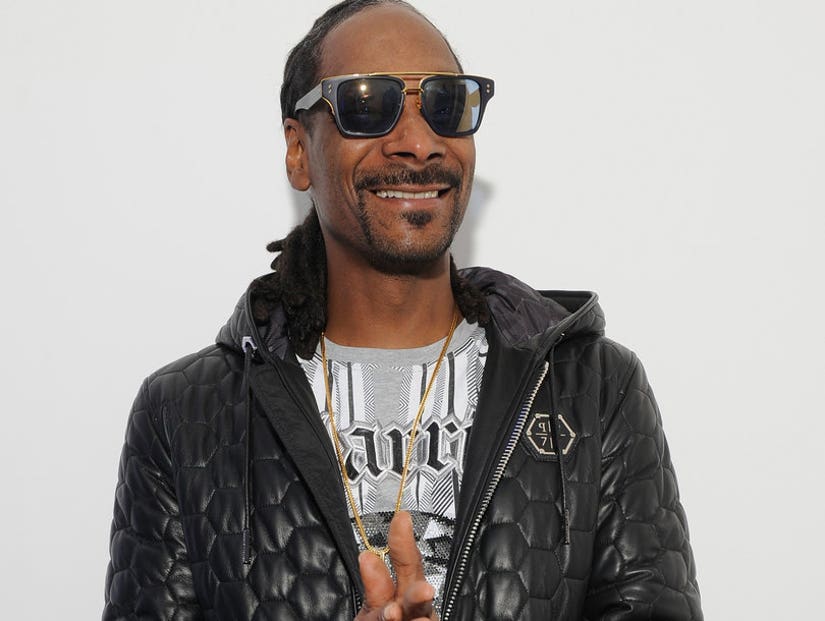 The rapper shared a pic of the two music legends getting high in 1992, even though it never happened.

There's being stoned... and there's being so stoned that you can't tell if you smoked weed with Kurt Cobain or not.

Snoop Dogg shared a pic, over the holiday weekend, of the pair enjoying a joint together back in 1992, without realizing the picture had been Photoshopped. 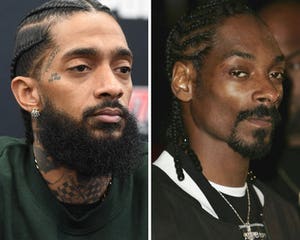 "Young Dogg with Kurt 92," he wrote, with a fist punching a smiling emoji head — and he must have been hit pretty hard.

He wasn't the only one fooled either; even fellow rapper Busta Rhymes commented "This shit is incredible!!" Uproxx reported.

Indeed the would-be iconic picture was too good to be true; it was originally posted by Instagram user vemix, who frequently Photoshops celebrities together, and probably never expected one of those celebrities themselves to believe they were real. 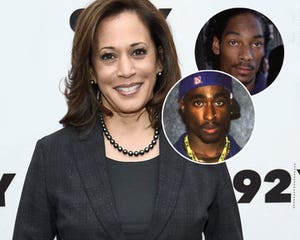 "When you make Snoop think he smoked with Kurt in 92," they wrote with a laughing emoji, and the hashtag #ijustwokeupforaquickpissandsawthisshitlol.

Another Twitter user dug up the two original photos, and let Snoop know by tagging him: "Yo @SnoopDogg smoked himself so stupid that foo really thought this shit was real lmfao."

Yo @SnoopDogg smoked himself so stupid that foo really thought this shit was real lmfao pic.twitter.com/LOWQuT6JZj