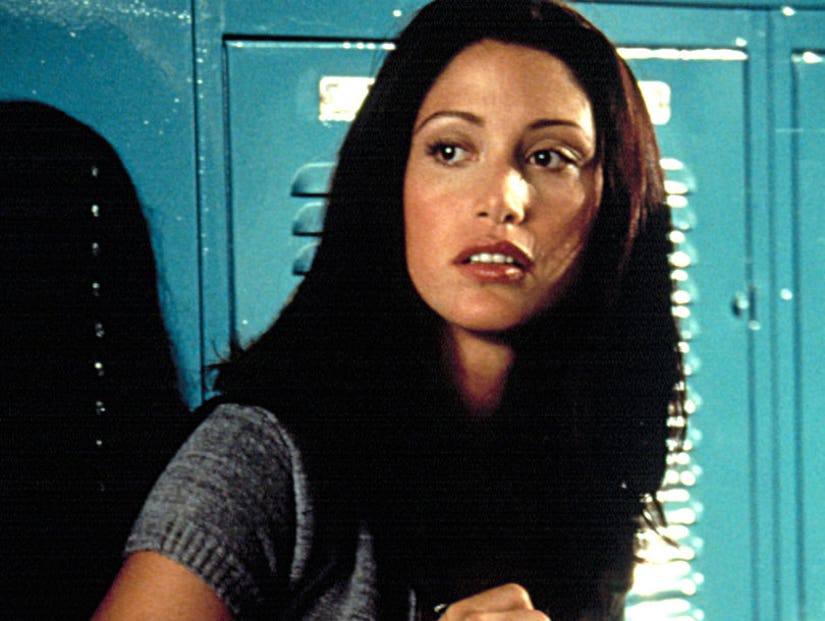 "I think that it would have gone down differently," the actress now says of the scene.

"American Pie" may hold a special place for many fans to this day, but there's one scene star Shannon Elizabeth said wouldn't fly in today's post #MeToo world.

The 1999 comedy, which just celebrated its 20th anniversary on Tuesday, includes a scene which shows Elizabeth's character Nadia stripping down in the bedroom of Jim Levenstein (played by Jason Biggs) before a botched sexual rendezvous. Unbeknownst to Nadia, Jim and his friends had planted a secret webcam in the room and accidentally sent the footage to the entire school. Nadia, an exchange student, is consequently sent home to Slovakia, however, the boys don't receive any kind of punishment. 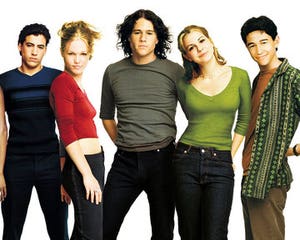 In an interview with Page Six Tuesday, Elizabeth reminisced on her time on the iconic comedy and why she believes the famous scene would cause issues with viewers today.

"Gosh, do I get sent home?" Elizabeth first asked of the scene and then added, "If this had come out after the #MeToo movement, there would definitely be a problem. I think that it would have gone down differently."

"It was a closed set and it was just me in this room and the boom guy above me," she recalled of filming the scene. "I was like, 'This is so weird.' It was square room they had built in the middle of a warehouse and we made everyone that didn't need to be there leave set. That's the main thing I remember, just me and the boom guy, and trying to make jokes with the directors and make light of it because if I wasn't nervous maybe they wouldn't be so nervous ... I just tried to make it no big deal." 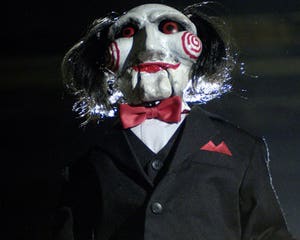 Although Elizabeth only had two major scenes in "American Pie," the film was Elizabeth's big break in Hollywood and dubbed her a "sex symbol" particularly with teenage boys.

"I am honored by it," the actress now 45, said of the label. "But there's a part of my being that doesn't believe it. You know, like, no that's not me ... I almost don't associate with it because, I don't know, it's just so surreal to me. To be remembered I think for anything and anything positive in that sense, I mean, I'm blessed and grateful for it. I really, really am."

The film's premiere was a big moment for Elizabeth as well, so much so, she compared it to the Academy Awards.

"It was like the biggest premiere I think I've ever been to," she said. "It was like going to the Oscars," she said, adding that she brought her parents with her. "[They] were totally fine because it's not like we had a big intense sex scene or anything, you know? Luckily, I have really cool parents." 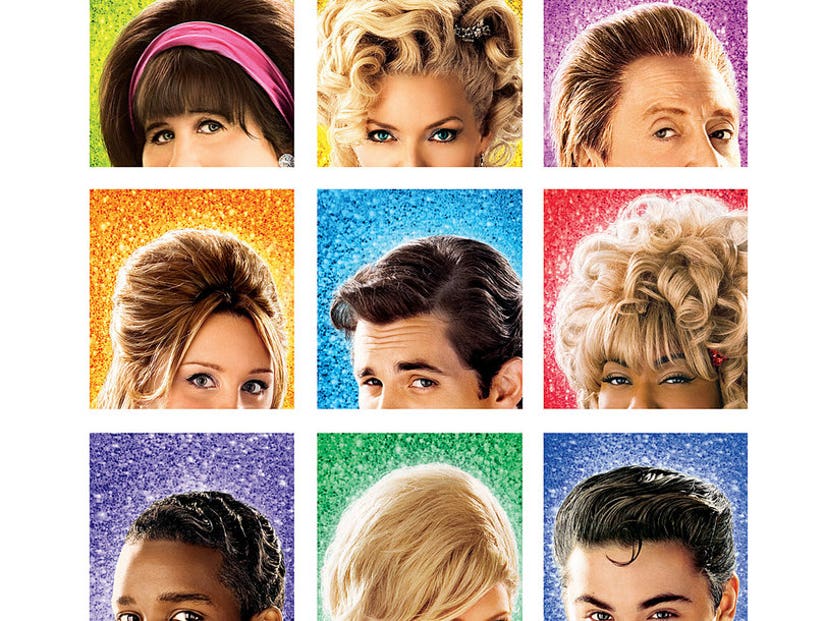