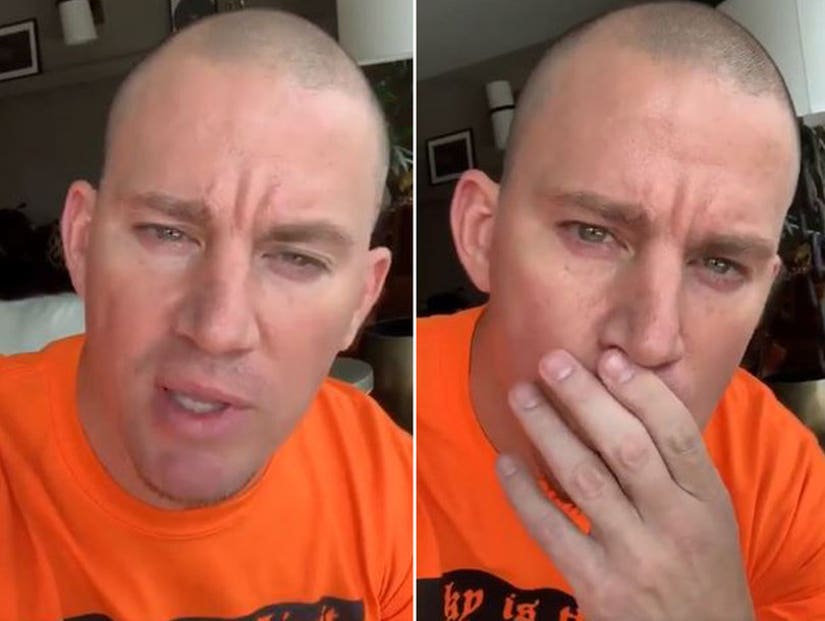 "Yo anybody know of this shit and can explain it to me! Cause WTF!" Tatum's captioned the video, which he posted both on Twitter and Instagram.

Channing Tatum has a bone to pick with the creators of the astrology app, The Pattern.

On Friday, the actor shared a bizarre video that went viral where he went on a rant about the app, which is described as "a social network that helps you better understand yourself and connect with others on a deeper level," according to its App Store description. 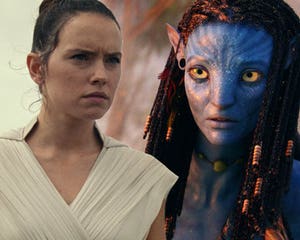 "I need some answers, okay, 'cause I don't know if I'm late to this or early to his, but what is this Pattern shit?' Tatum began in the video. "They asked me to put in my birthdate and my time of birth. By the way how you supposed to know your time of birth? I hope anyone that does this has a parent that loves them because I don't even know how I would figure that out."

The "Step Up" star expressed how he's freaked out by the amount of information the app seemed to know about him and, more importantly, wanted to know how they were able to get it. Tatum also interrupted himself at one point to rave about attending therapy.

"How do you know what you know about me Pattern?" Tatum asked. "People of The Pattern, people who use The Pattern, you need to DM right now and tell me how you know this stuff!"

"I don't even know if anyone should know this stuff," he continued. "I was just in therapy yesterday -- and yeah, I'm in therapy, whatever, everybody should be in therapy -- and I just get a notification on my phone this morning -- whoops -- pops up, and, using the exact words we were using in therapy... Is the phone listening? Are you listening through the phone, Pattern? AI, the algorithm that is The Pattern, are you listening through the phone and just regurgitating the stuff I'm afraid of?"

The actor then demanded the creators of the app contact him.

"You know what, Pattern people, you should just call me," Tatum said. "That's what should happen right now. You should just DM me... If you know so much, you know how to get in touch me with now don't you? So just do that. I need answers right now."

The video soon went viral so quickly, the app crashed, seemingly due to the fact that people who haven't heard of The Pattern were rushing to download the app that was the subject of Tatum's passionate rant. 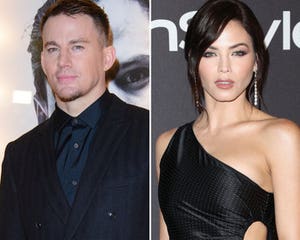 "Hey @channingtatum!👋" they wrote on Instagram. "Thanks for letting us know you planned on crashing our servers today 😂 We'll be sliding into your dms shortly." On Twitter, The Pattern simply retweeted Tatum's post and sent two hug emojis. He responded on Instagram, writing, "Aaaaaaha! There you are pattern! We have a lot to talk about. mainly.... I'm gonna do my best to crash your servers until you give me your secrets. It's got to be a two way street pattern. Slide away!"

Another comment Tatum received was from his girlfriend, Jessie J.

TooFab has reached out to The Pattern for further comment, but has yet to hear back. 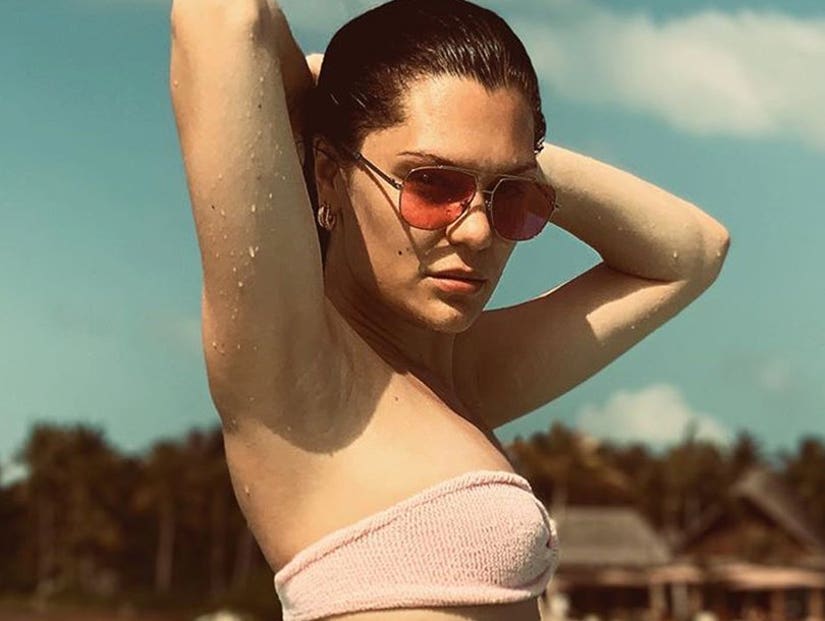