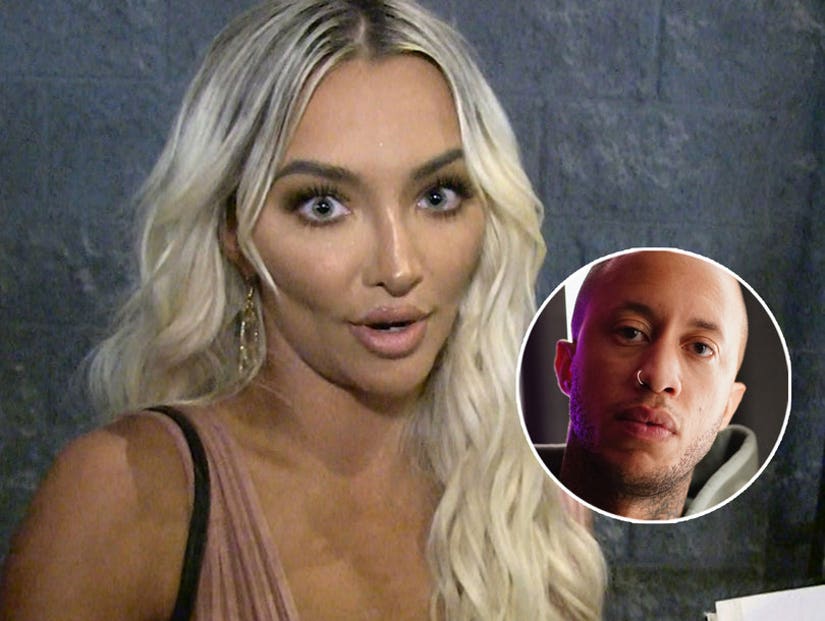 "I don't know if he's the same Marcus I knew before the accident."

Lindsey Pelas was shocked to hear about Marcus Hyde's alleged predatory behavior — so much so that she has questioned if his near-fatal car accident was a factor.

The model, who worked with the photographer in the past, said he was always professional with her, but wondered if he was the same person since the crash. 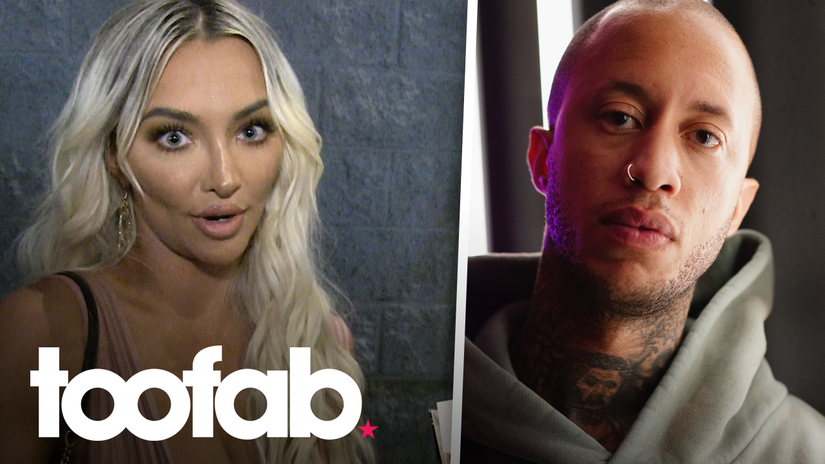 "The situation is really disappointing because you never want to see a photographer act so predatory," she said. "I know Marcus was in a really serious car accident, and I don't know the state of his mental health honestly."

"So it's really, really hard for me to have a full opinion when I don't know who that person is. I don't know if he's the same Marcus I knew before the accident." 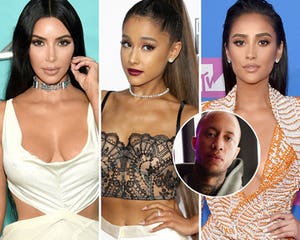 Marcus Hyde Accusations: All the Celebs Who Have Responded

Earlier this week, 20-year-old model Sunnaya Nash posted a text exchange between herself and Hyde, in which she claims he told her he would only agree to shoot her for free if she sent him nudes first — otherwise, $2k up front.

Since then, Nash claims she has been sent numerous accounts of other models describing predatory behavior from Hyde — allegedly occurring before the crash — which she has published on Twitter with their names blocked.

Some of his mega-name celeb clients such as Kim Kardashian and Ariana Grande have since come out condemning the behavior.

As for Pelas, she claims Hyde nor anyone else would never have tried it with her because she is "such a bitch".

Her advice continued: "You should always just be really really careful, and don't be afraid to reference and ask other women their experience with a photographer, or someone you work with. And if anyone makes you feel creepy you know, make sure you have your own resources so that you're not stuck somewhere abandoned where you can't fly out of town, or get your own hotel room or whatever." 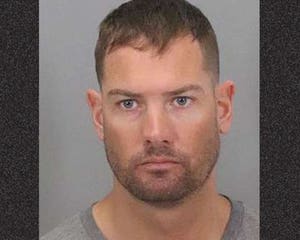 "It doesn't matter the industry obviously, because you've seen it across the board with every job that women have."

When asked if models were going to have to start using a buddy system to ensure safety, she said no, because the internet provides receipts for creepy behavior.

"I think we're going to see less assholes being next to us. Women don't need to stick together. People need to quit being f--king assholes," she said, "Now we have the internet as proof. Creep proof."

In November, Hyde crashed his Mercedes AMG CLS over an embankment off the PCH in Malibu and was seriously injured; Kim even called for prayers for his recovery on Instagram. 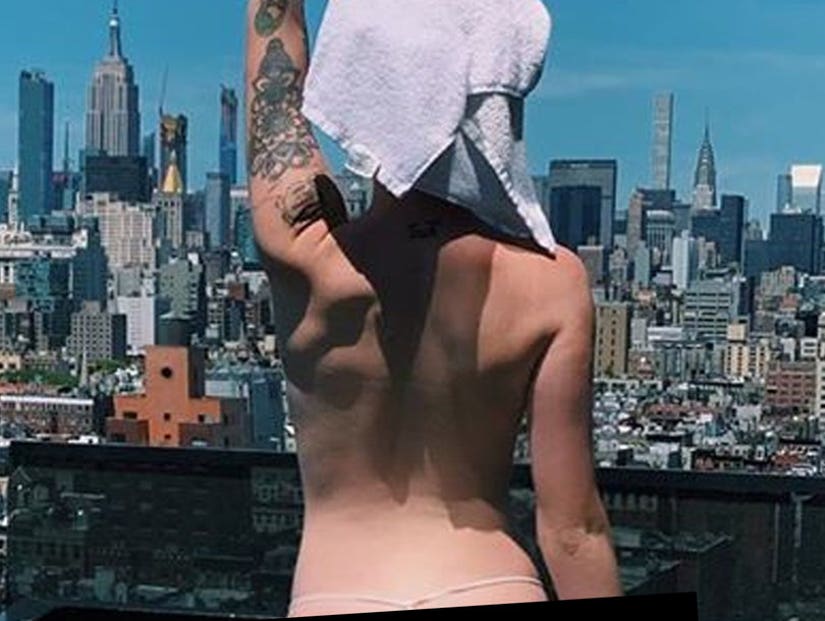