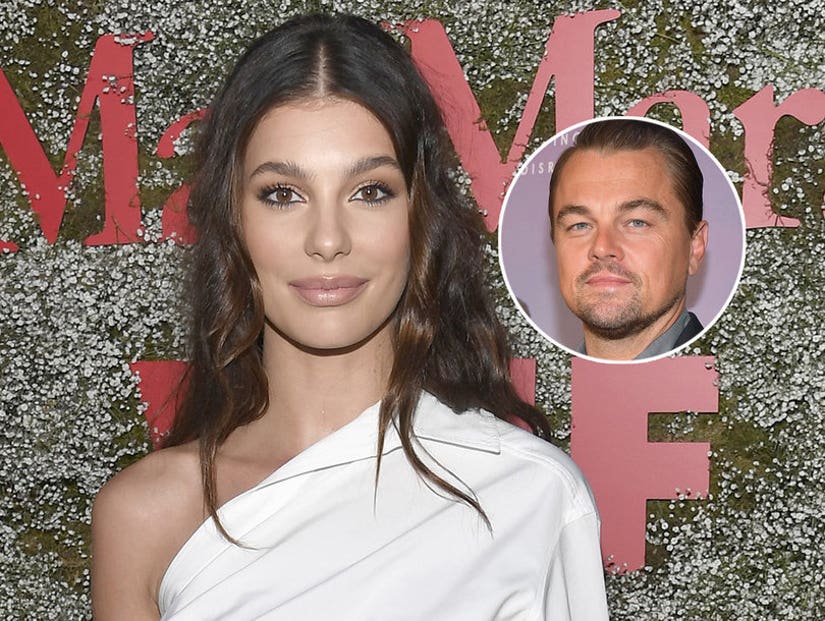 "I guess I just hope on this Friday that people learn to, uh, live with a little less hatred and place their time and interest elsewhere," the model expressed.

On Friday, the 22-year-old model/actress hit back at trolls who wrote negative comments on a photo of she posted of Lauren Bacall and Humphrey Bogart on her Instagram. "A love like this," she captioned a compilation of black-and-white shots of the late actors, who had a 25-year age gap.

Haters took to the comments to shade her relationship with DiCaprio, 44, who is over 20 years older than her. Some people even accused the Argentina-born model of being with the "Once Upon a Time in Hollywood" star only for his money and star power. 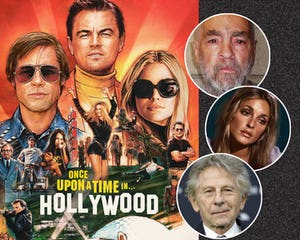 "Good morning people and happy Friday," she began in a video on her Instagram Story. "I just read some of the comments on my Instagram and, my God, people are so mean and, like, full of anger with people that they know nothing about."

"Uh, I guess I just hope on this Friday that people learn to, uh, live with a little less hatred and place their time and interest elsewhere," she continued. "Because living without hatred feels pretty good."

"Something you and leo wish y'all had," one person commented on her initial post. Another added, "Lol yeah that's her icon because Lauren liked her men 25 years older, famous and ultra rich just like Camila likes her Leonardo."

"Can't believe what a dork she is posting something like this," a person wrote. "It's obv a comparison to herself and Leo. Girl, where are your friends?? Somebody stop her."

Some haters also alluded to DiCaprio's past short-term relationships with models.

"Yes hurry camila to get that bump and that money cause leo is going to dump you in three years," a hater wrote and another commented, "You only have a couple more years before he dumps you girl! Collect your bag." 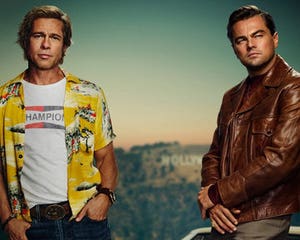 Morrone also had some fans who had her back, as multiple commenters -- even some who have a big age gap in their own relationships -- told her to ignore the trolls.

"So many haters," a person wrote. "There is a 15 year age difference between my husband and I. Who gives a shit. Just be happy and find someone who brings out the best in you."

"Sorry about the rude comments!" another added. "My partner and I are 25 years apart and very we are very happy together. He is incredibly romantic and my biggest cheerleader --- it's the best relationship I've ever been in. I wish you two the best of luck and all the happiness in the world."

Morrone and DiCaprio were first linked back in December 2017. An insider told Us Weekly last summer that things were getting so serious with the couple that they have already talked marriage and kids. 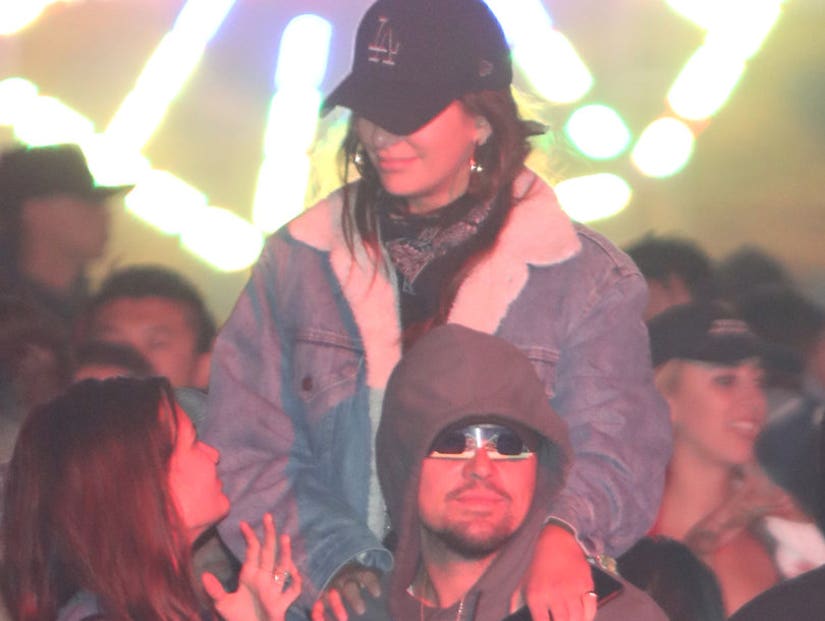