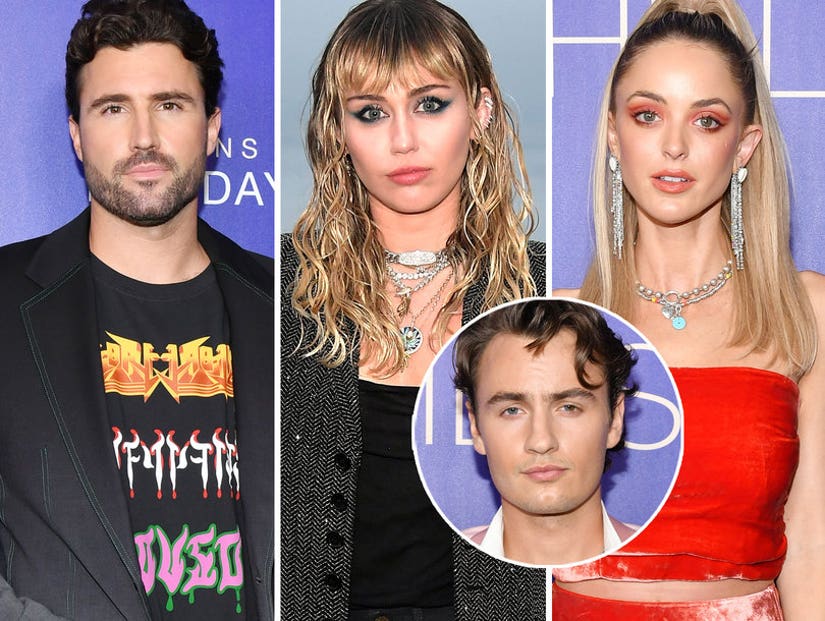 "This whole thing is just so … I didn't even want to get involved in it!" he exclaims.

Brandon Thomas Lee found himself in the middle of this past weekend's biggest celebrity news story -- but he's not buying it!

"The Hills: New Beginnings" star, actor and son of Pamela Anderson and Tommy Lee spoke out on Monday about photos of costar Brody Jenner's ex, Kaitlynn Carter, kissing Miley Cyrus, after being asked about the whole messy situation on E!'s Daily Pop. 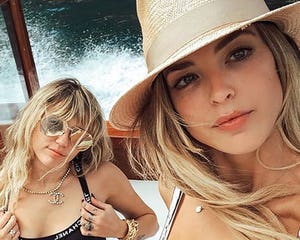 In case you somehow missed it, Brody and Kaitlynn split, she high-tailed it to Italy with longtime friend Miley and they were photographed kissing. Jenner then posted a selfie on his Instagram, saying "Don't let yesterday take up too much of today." Brandon then commented, "Let's round this scandal out and post a pic of us making out."

Brody replied, "Watch out! Pics of Liam and I holding hands on the beach coming soon," which didn't sit well with Miley, who replied to the comment, "Go take a nap in your truck and cool off #hotgirlsummer." Okay, we good?

Reacting to the initial hookup, Brandon said he called Brody up right away and "was like, 'What the f--k just happened?" 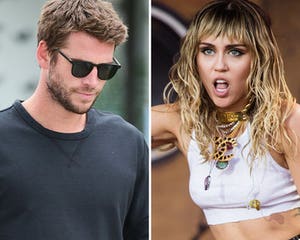 "I made a joke on his Instagram, [thinking] this is funny, it's a pretty weird situation, let's make a joke," he told E! "That's how I deal with being uncomfortable. Then Miley commented and I was like, this is getting out of hand. This whole thing is just so … I didn't even want to get involved in it!"

"It just seems so fake to me," he continued. "It's just like why? They are obviously just messing with their two ex-husbands and they are all friends, so why?! It just seems so ridiculous to me."

Though it's all anyone's talking about today, Brandon added that he has "no interest in the situation at all. Zero percent." As for why it all "blew up" so much over the weekend? "Miley has so many fans!"

So far, the only person who's made any additional comments about the situation is Miley's ex Liam Hemsworth. "You don't understand what it's like," the 29-year-old "Hunger Games" star told Daily Mail Australia over the weekend regarding the separation. "I don't want to talk about it, mate." 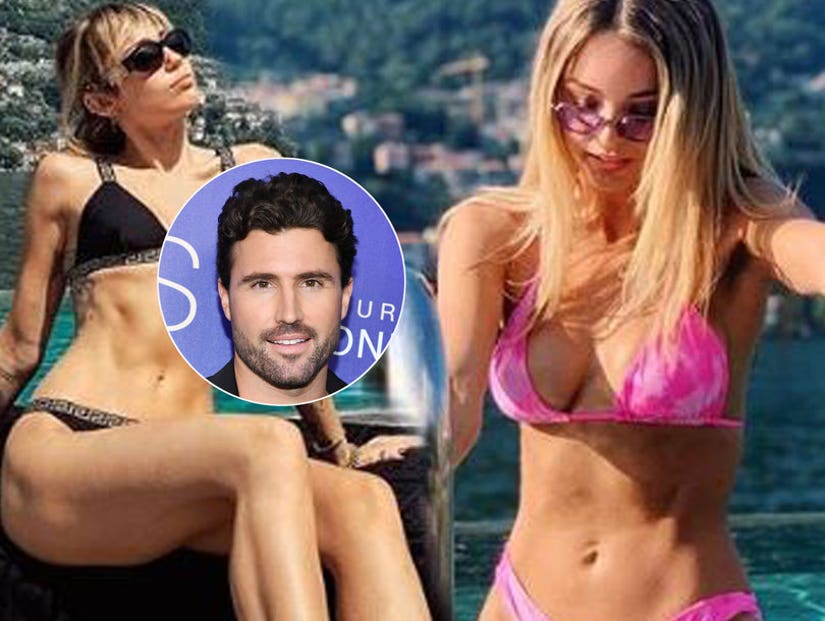