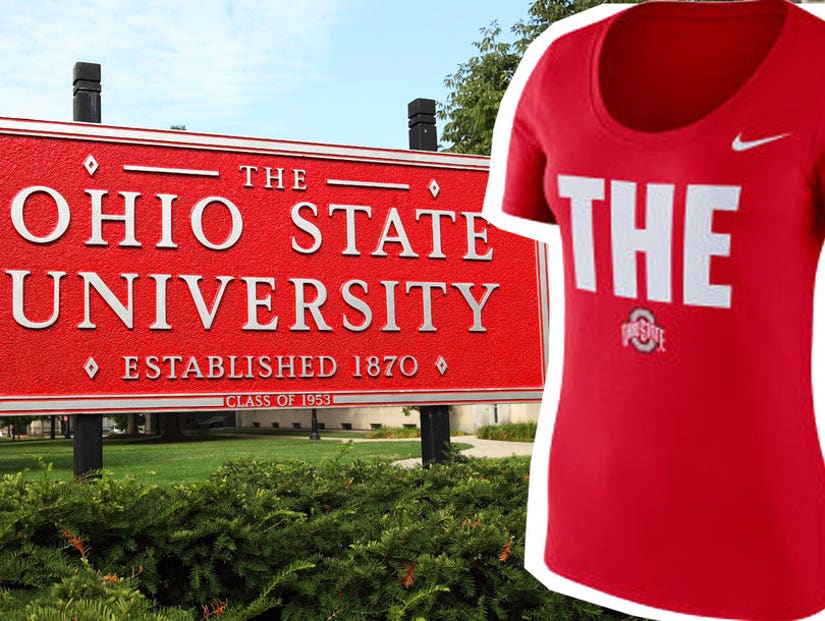 Here's why the word picked up more traction than usual.

It is the most common word in the English language — but there was a very specific reason it only started trending on Wednesday.

For years the school has insisted upon being referred to by its full official name under state law, complete with the three letter grammatical article preceding it. 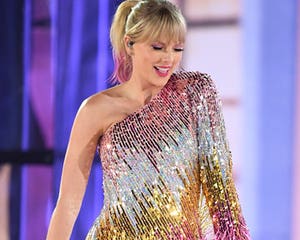 The U.S. Patent and Trademark Office application was discovered by trademark attorney Josh Gerben, who posted it on Twitter on Tuesday.

He showed off the mocked-up merch, including shirts and baseball caps branded with 'THE', which presumably fans and foes alike are supposed to recognize mononymously refers to the university.

The Ohio State University has filed a trademark application on the word "THE."

The filing, made on August 8th, indicates #OhioState is offering a brand of "THE" clothing.

Not sure how 'The U' will feel about this one.

Gerben said the application had "issues out of the gate"; pointing out that for a trademark to work, the word has to be used on tagging or labeling for the products — you can't just slap 'The' on a hat and expect trademark protection.

"It's a little surprising the university would not have been a little bit more sophisticated in the specimens that they submitted with their application here," he said. "It's sort of trademarks 101." 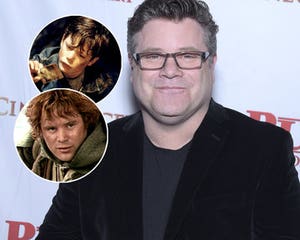 The Many, Many Reasons Sean Astin Was Trending on Twitter

He said The Ohio State were "likely to receive an initial refusal for their application".

Chris Deavey, a spokesman for the university, told The Columbus Dispatch on Tuesday that it's important to "vigorously protect the university's brand and trademarks."

As Twitter users began to debate whether or not the uni was being pompous, the word "The" began trending on Twitter; but because the trend tracker picks up every instance of the word, it obviously rocketed to the top of the trendsmap with millions and millions of tweets. 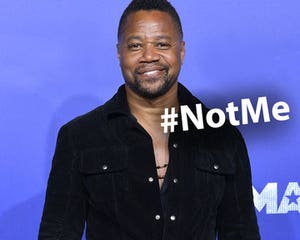