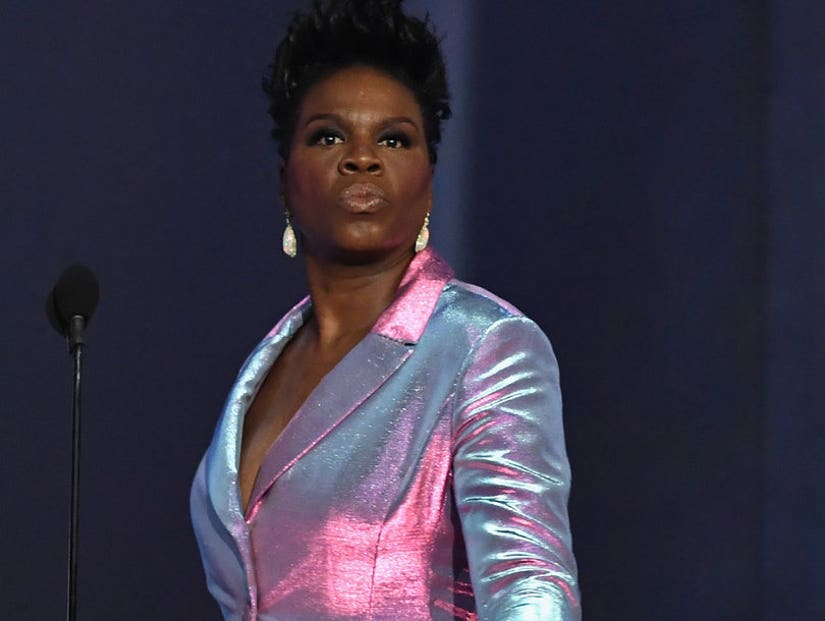 "Saturday Night Live" fans were stunned Tuesday night to learn that one of the venerable sketch comedy show's leading ladies would be leaving, but it wasn't any of the one they might have expected. And she's already landed her next TV gig.

"SNL" cast-members usually sign seven-year contracts and both Aidy Bryant and Cecily Strong reached that seven-year threshold with Season 44. Meanwhile, Kate McKinnon, who is effectively the star of the current cast, just finished her eighth season. And yet, all three women have reportedly signed on to continue. 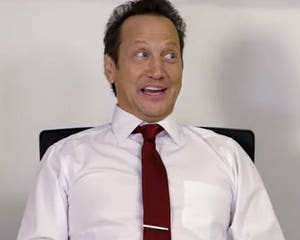 Instead, it's Leslie Jones, who's just finished her fifth season on-air, who is saying farewell.

Jones first joined the show as a writer before transitioning on-screen as part of the backlash the show received for its lack of women of color throughout its tenure. In the past five seasons, Jones was joined by Sasheer Zamata, Melissa Villasenor and Ego Nwodim as the show continues to reach for broader representation.

Already blowing up on film, Deadline reports that Jones has signed to helm a reboot of the classic game show "Supermarket Sweep." According to the outlet, and probably in no small part due to Jones' involvement, there is now a bit of a bidding war going on between networks to see who can land it. 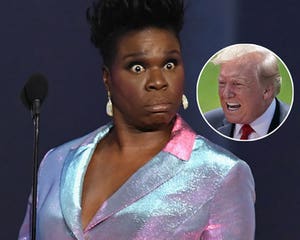 Aside from her iconic character work on "SNL," including a killer impression of Whoopi Goldberg, Jones first rose to stardom by playing a heightened version of herself as a recurring guest on "Weekend Update." Throughout her tenure on the show, Jones was nominated for two Emmy Awards.

She parlayed her success there into a massive social media presence which generated so much enthusiasm and excitement for her fanning out over the Olympics that she became an official NBC correspondent.

The bottom line is that people love Leslie Jones just being Leslie Jones. We can totally picture this becoming an iconic role much as Steve Harvey has redefined "Family Feud" for a new generation just by bringing his unique perspective and interactions with his everyday contestants. 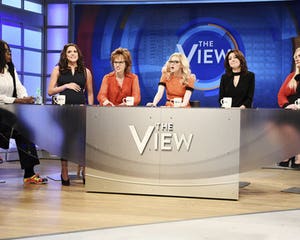 In recent seasons, game shows have seen a huge prime-time revival, coming to dominate the summer schedules on several of the broadcast networks. The advantage of that kind of a deal for Jones would be that such a schedule would free her up through much of the year to continue to pursue her burgeoning film career. While ABC, Fox and Netflix are reportedly on the hunt, we could see NBC paying a pretty penny to keep Jones affiliated with the network.

"Supermarket Sweep" is a mad-dash game show where contestants race through a grocery store with a cart in an attempt to grab the highest total-dollar amount of groceries within a limited span of time. It sounds easy, but as soon as you remove those price tags, it can get tricky .. and it was always madness.

A huge super-fan of the original series, Jones has apparently been instrument into bringing this latest revival back to life. The comedian also has an upcoming comedy special for Netflix as well as film roles in "Coming 2 America" and "Queenpins," with Kristen Bell. 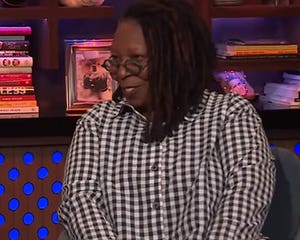 While Jones is departing "SNL," McKinnon, Bryant and Strong are all expected to return, as is Kenan Thompson, who holds the record for longest-ever tenure on the show. Season 45 will be his 17th. In fact, it's possible Jones might be the only departure of the new season. This cast has proven successful for creator Lorne Michaels and has stayed mostly intact the past two seasons already. 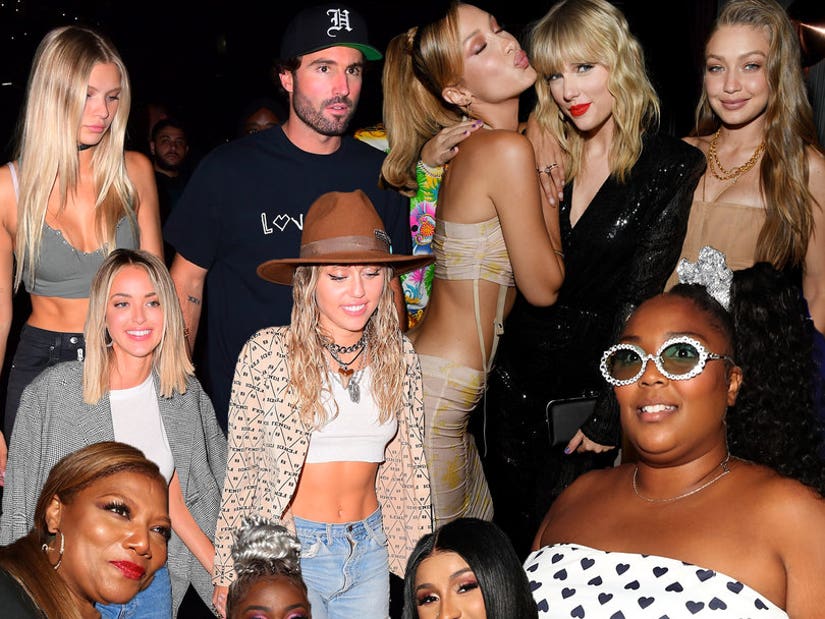