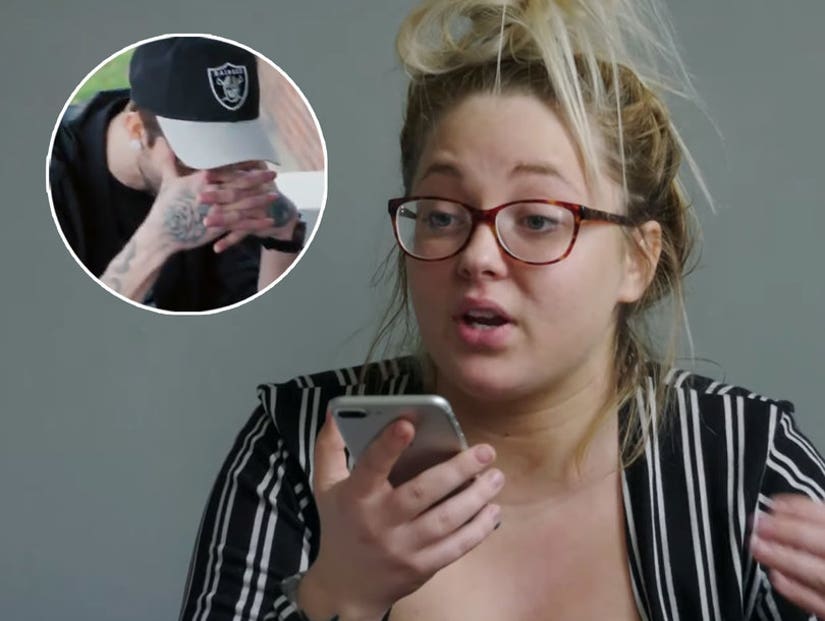 "I just want to get my belongings ... and not worry about some dude shooting me or something because he's acting crazy," she says in the emotional call.

Jade Cline's roller-coaster relationship with ex and baby-daddy Sean Austin hits a new low on tonight's episode of "Teen Mom 2," where she's seen calling 9-1-1 after fearing for her safety.

The two have been fighting on the show since the season premiere, after Cline was accused of going through his phone after moving in together. While Austin -- who struggled with drug addiction while on "Teen Mom: Young and Pregnant" -- was sober and in outpatient treatment earlier this season, Cline suggested that was no longer the case while calling the police.

"I'm calling the f--king cops. He stole my gun. He took it out of my shit, because my gun was in my shit," Jade alleges in the clip, after Sean kicked her out of their home.

"I'm having an issue with my baby's father, I left him because I think he's on drugs really bad and is harboring himself in the house with my gun and will not let me in my own home," she then says while talking to the police dispatcher.

"I just want to get my belongings. He's acting erratically. I don't know what to do," she then pleads. "I want my weapon out of his possession and I just want my possessions out of the home and I want to feel safe. He's in possession of a weapon that's not even his, nor does he have a permit."

According to Cline, the gun is a 9 millimeter. 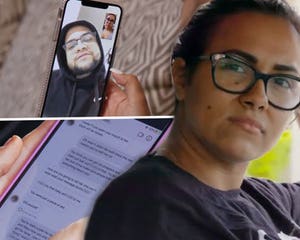 "I just want to get my belongings and be safe and not worry about some dude shooting me or something because he's acting crazy," she adds.

The dispatcher tells her an officer will meet her at the residence and go up to the door with her, so she could collect her belongings.

"This is just crazy," she tells a friend after the call, tearing up. "My life is f--ked up. I just feel stupid for letting someone manipulate me and abuse me. He's a grown adult, I can't sit around and baby somebody or watch them. I shouldn't have to. You should be responsible enough to be a father. It's not about a relationship, it's not about me and him, it's about her at the end of the day."

We'll see what happens next when "Teen Mom 2" airs at 8pm on MTV. 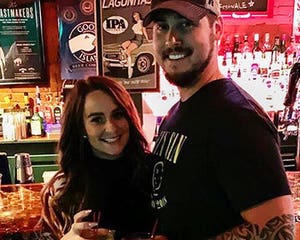