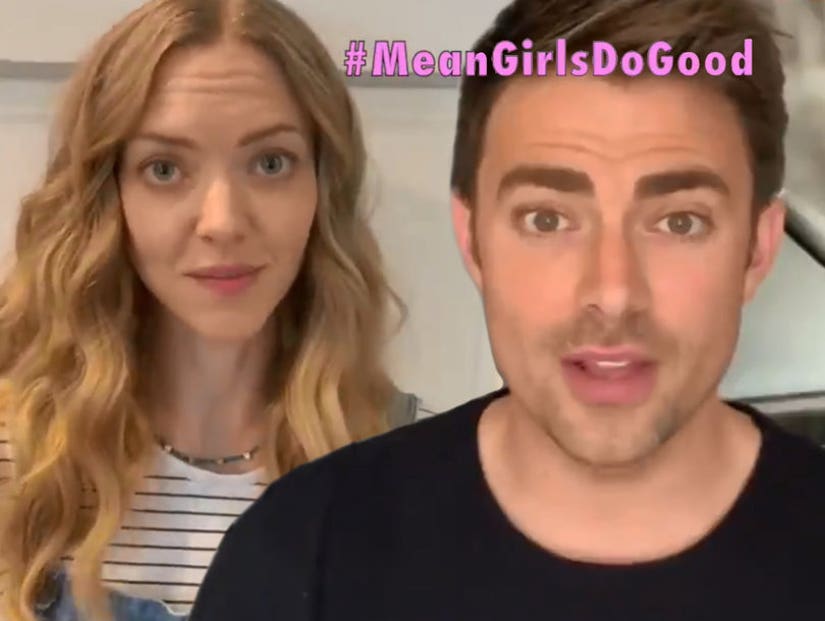 "Help us fund an entire freshwater well and thank you to all of our fans for your continued support. You are all SO fetch. Happy #October3rd!" Bennett wrote on Instagram.

The cast of "Mean Girls" are celebrating October 3rd this year by shedding light on a good cause. 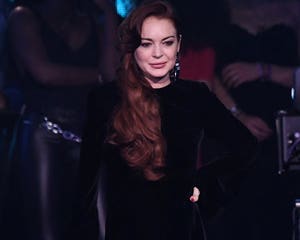 On Thursday, Bennett teamed up with his former co-stars to create a video asking fans to donate to Thirst Project to help give an entire village in Uganda clean drinking water.

"This year #MeanGirlsDoGood. We've teamed up with @thirstproject to help build clean water projects," the actor captioned the Instagram video. "In honor of #october3rd we are asking all the MG fans to donate just $3 to help build a well that will bring safe drinking water to an entire village."

He continued, "Click the link in my bio & help us fund an entire freshwater well and thank you to all of our fans for your continued support. You are all SO fetch. Happy #October3rd! 💕"

In the clip, the "Mean Girls" cast described the campaign, how fans can help, and of course, asked what day it is.

"This October 3rd, we're teaming up with the Thirst Project," Seyfried said and Chabert added, "Thirst Project builds freshwater wells in developing countries to bring clean water to those who need it most."

"So we all know Cady was from Africa, but this year, we want to help to build a well in Uganda," Lohan said.

"Eight thousand dollars is all it costs to build a well for an entire village," Bennett continued. 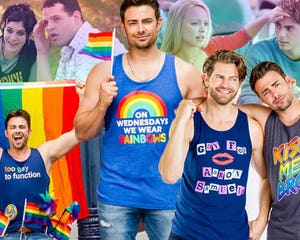 Seyfried added how the well will bring fresh drinking water to 500 people for the rest of their lives.

For those of you that don't know the significance of this particular fall day, it's derived from a scene in the 2004 comedy when Aaron Samuels (Bennett) asks Cady Heron (Lohan) what day it was in math class.

Every year since the film's release, October 3rd has become a day to celebrate the film, wear pink, and maybe even eat some cheese fries.

You can donate to the Mean Girls Do Good Thirst Project here. 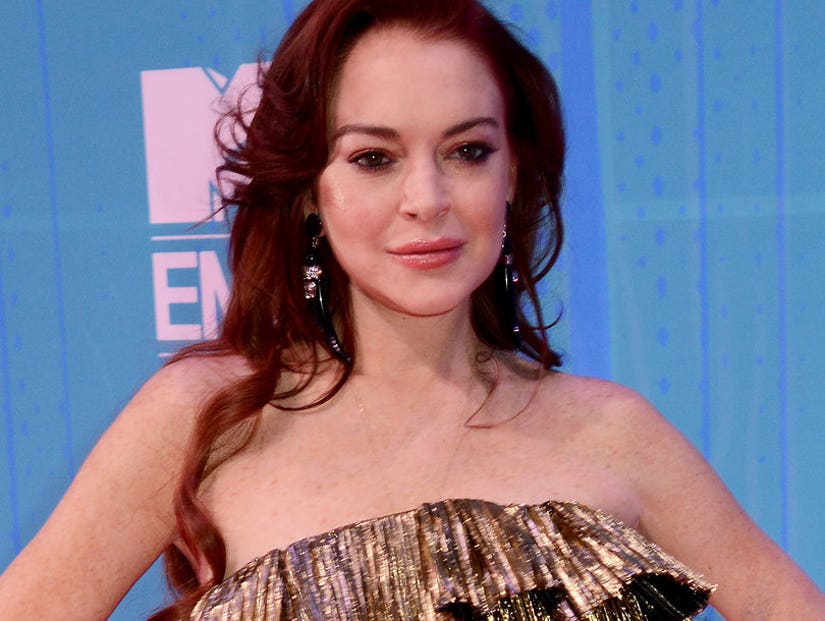