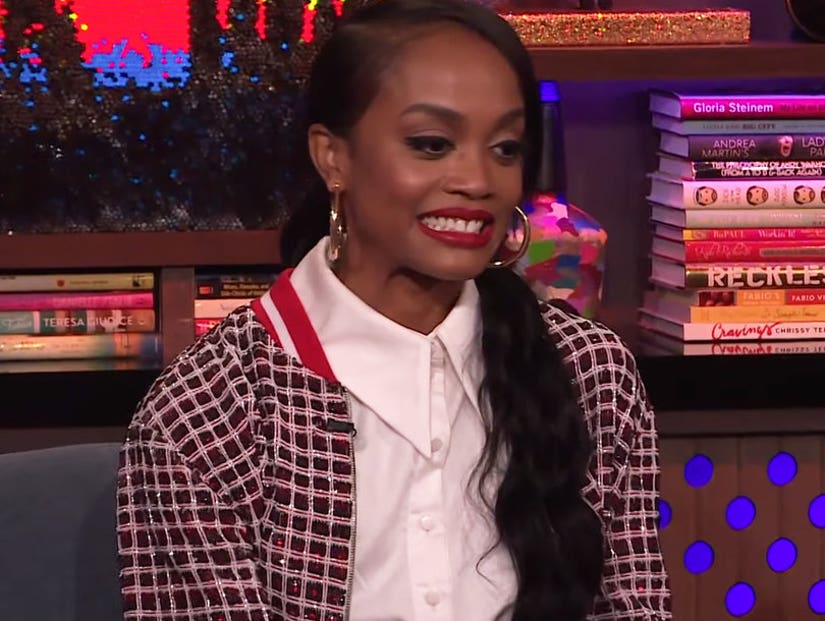 The former 'Bachelorette' answers a few burning questions about the show.

Bachelor Nation perked up for former "Bachelorette" star Rachel Lindsay's interview on "Watch What Happens Live with Andy Cohen" on Wednesday, as the reality star dropped by the show to reveal a few secrets about what really goes on behind the scenes.

Let's start with the juiciest stuff first, as one caller asked what Andy said was the number one question of the night: What happened between Lindsay and her former BFF, Raven Gates.

Both women competed on Nick Viall's season of "The Bachelor," but recently had a falling out. Neither side has explained why and, while Lindsay wasn't too forthcoming on "WWHL" either, it's clear it was bad.

"I can't say. I promised I wouldn't say," she told Andy. "But it was enough for me to not want to be friends with her anymore. And I never will be."

Rachel was a little more revealing later in the show, as Andy asked her a speed round of questions about her time filming both "The Bachelor" and "The Bachelorette."

When ask if it's true the contestants can't actually eat food while filming, she claimed that was true. "[Producers] say, 'America doesn't want to see you eat, it's ugly."

She added that she never really got any special treatment while filming, said she hates when contestants say "Can I steal you for a second?" and said her most "uncomfortable" kiss was with Lee Garrett, who was called out for racist tweets as her season aired. 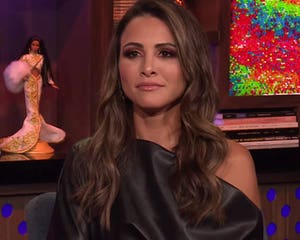 Of the Fantasy Suit, Lindsay said production not only provided condoms but a whole "basket" of goodies. "Is there a Rabbit?" asked Andy. "There is not," she replied. Sex toys? "Yeah." Lube? "Yes." Viagra? She didn't know.

Rachel also revealed that there are about five men or women in each limo during the premiere and each contestant does not get their own. She also insinuated she had a "burner phone" stashed as she filmed and claimed ABC never approached her about filming her wedding. 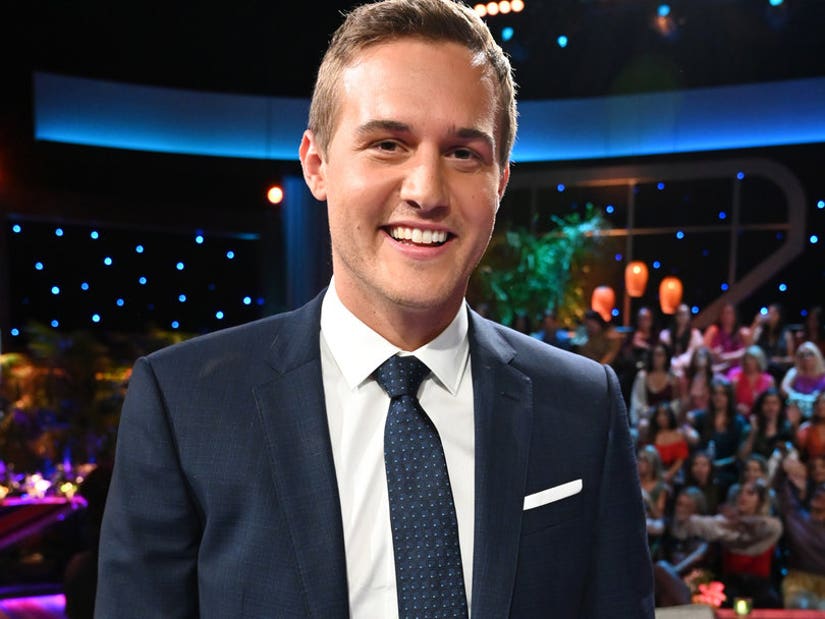