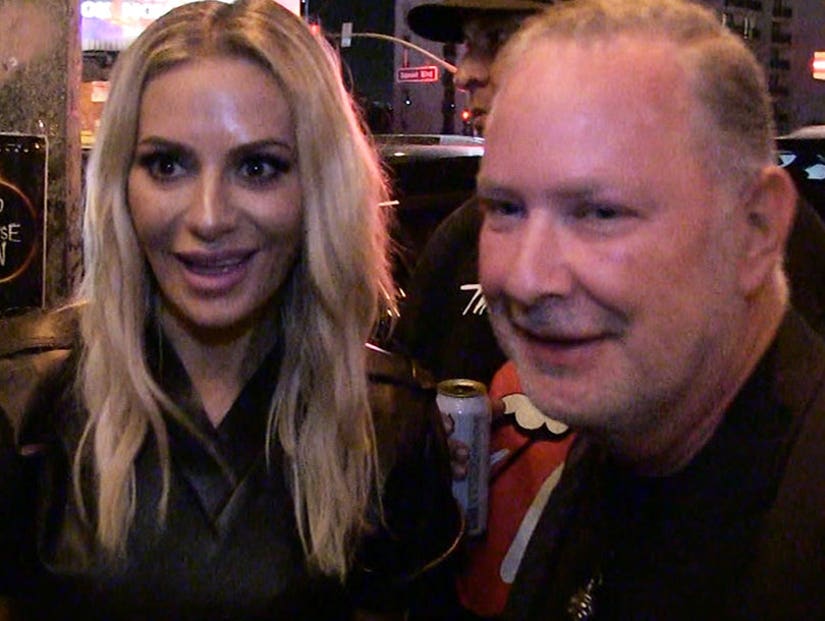 "Everything is perfect, going good. There is no money issue, no issue," she insisted.

Dorit Kemsley and her husband PK are currently embroiled in a $1.2 million court battle with an ex-business partner.

But the "The Real Housewives of Beverly Hills" star wasn't going to let that meager amount -- allegedly owed to the ex-business partner -- detract from a recent fun night out in Los Angeles with her main squeeze and his client Boy George.

"Everything is perfect, going good. There is no money issue, no issue," she insisted. 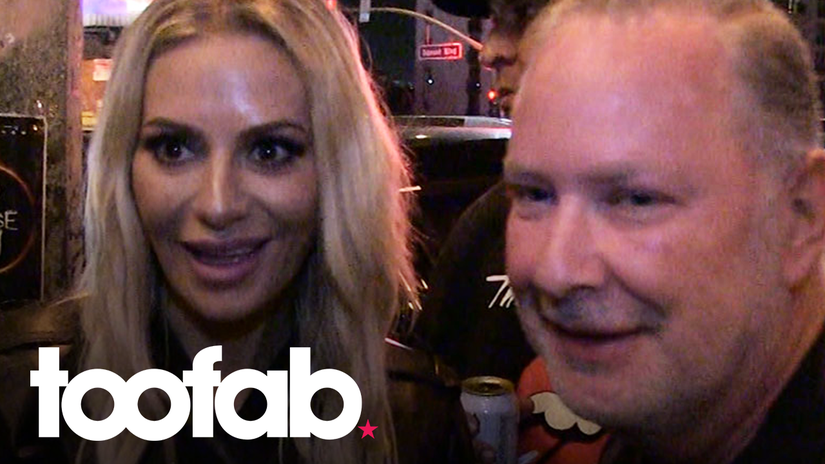 As the trio were leaving Rock & Reilly's Irish Pub, Dorit dished on whether or not Lisa Vanderpump would be welcomed back to the Bravo franchise after leaving last season. Part of the reason Lisa called it quits was Puppygate, the dog adoption fail which pitted Lisa against Dorit. Most of the cast -- including Kyle Richards, Teddi Mellencamp, Lisa Rinna and Erika Jayne -- believed Lisa was behind a conspiracy to make Dorit look bad by leaking negative stories to the press regarding Puppygate. Lisa has denied any wrongdoing.

But it appeared Dorit had put all that behind her as she told TooFab she would welcome "anyone who wants to come back. Anyone, yeah."

As for now, Lisa has not signed back up for Season 10. Two new cast members have been announced however. We'll see how Dorit and the other Housewives embrace Garcelle Beauvais and Sutton Stracke.