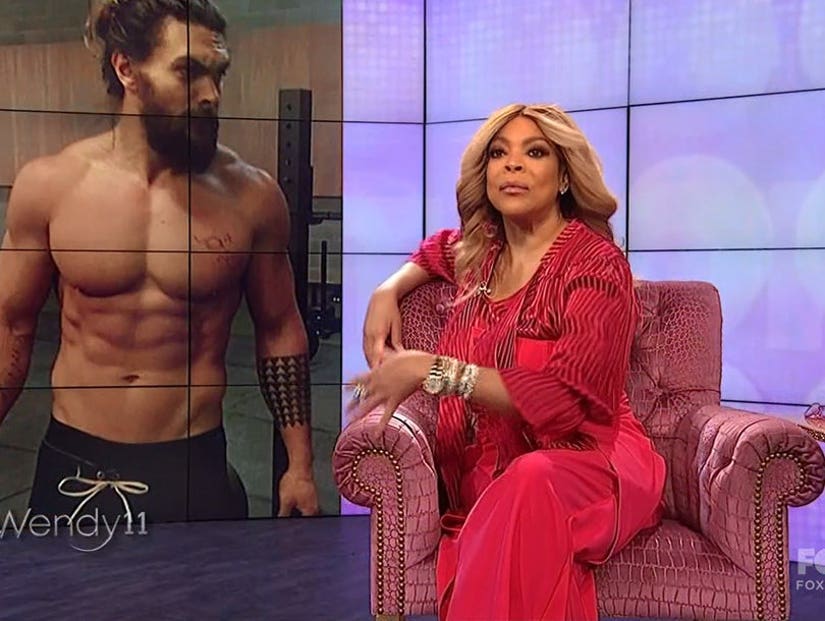 That being said, she also thinks the magazine should do away with the honor altogether.

Wendy Williams congratulated John Legend on his Sexiest Man Alive win on Wednesday morning by suggesting someone else should have gotten the cover.

Showing the People magazine photo to her studio audience, Williams said that while the crooner was "cute," he's "not the Sexiest Man Alive." Much of her audience agreed with her.

"I think they're a cute couple," she continued, speaking about Legend and wife Chrissy Teigen. "Like, they're short and they're thin. I love them together, but not apart." 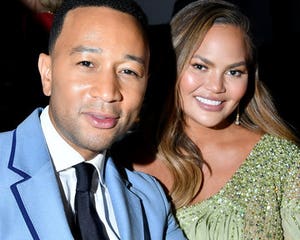 Though she said she wasn't "mad" about Legend winning, she then suggested an alternative.

"You know who I like and he's not even the Sexiest Man Alive. I normally don't like facial hair, but in new life, I'm meeting a lot of new men. If I could think of one person it would be Jason Momoa," she added. "Anyway, but congratulations John."

But, she wasn't done shading John just yet.

"When I think about a sexy man, I'm not thinking John Legend. The first thing I think of is that I weigh so much more than him," she went on. "If we were walking down the street and somebody wanted to spray me with a water gun, I need a man that's going to punch someone in the face. You know what I mean?" 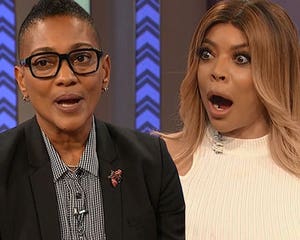 "If I'm not quite feeling right after leaving the club, I need a man to throw me over his shoulder and say, 'Come on girl,'" she added. "John is not that guy. But congratulations Jonathan."

Wendy's criticism is very similar to one hater who also said John didn't look like the type who could "defend me better than I can," something Teigen responded to directly on Twitter last night.

can I try to throw you https://t.co/SWudwRA1xv

Bringing the topic to a close, Williams also suggested PEOPLE retire their superlative covers, like Sexiest Man Alive and Most Beautiful, altogether -- "because there's no one person about anything." 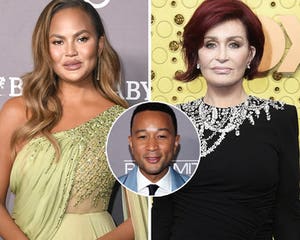