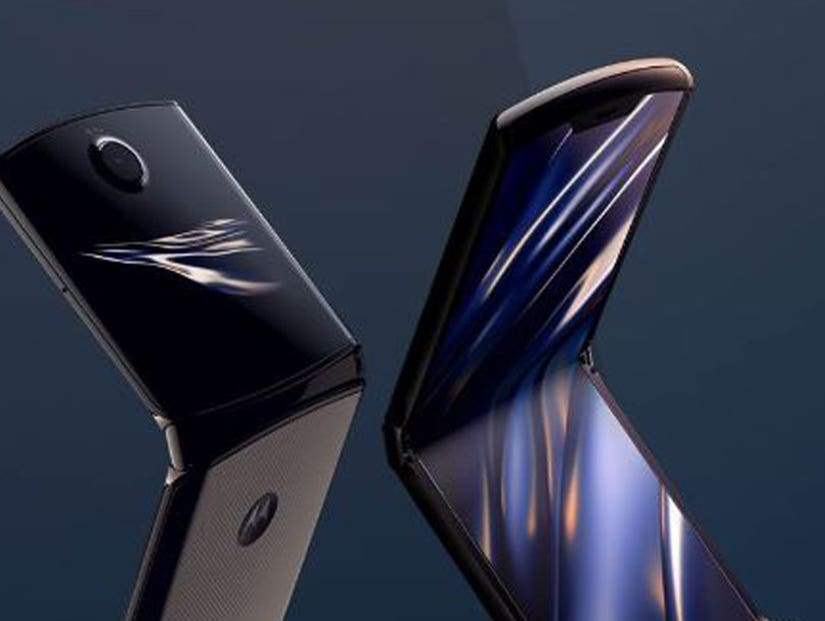 "Ima grab two since my mom would never let me get one when they dropped in 04'," wrote one enthused fan.

Motorola is about to release a new version of its iconic Razr flip-phone and the buzz is deafening.

Fans of the groundbreaking original -- which took the ubiquitous, somewhat milquetoast clamshell design of the cellphone to a slick and sexy model back in 2004 -- are storming social media to welcome a new version set to debut on January 9. 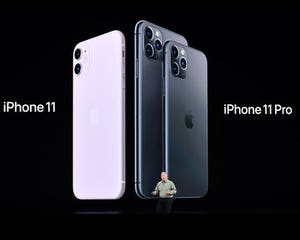 Here Are the Best Twitter Reactions to the New iPhone 11

"New #razr has me feeling all kinds of things -- mostly just missing old flip phones. i'd ditch my smartphone in a second to get my old razr back," wrote one enthused Twitter follower as another posted, "Ima grab two since my mom would never let me get one when they dropped in 04' #razr."

Even with a pocket-draining price of $1500, the Razr is getting rave reviews for its style and performance, as underdog Motorola is said to have finally conquered the issue of successfully creating a foldable cellphone screen, where mobile tech giants such as Samung and Huawei have faltered out of the gate with their Fold and Mate X models respectively. 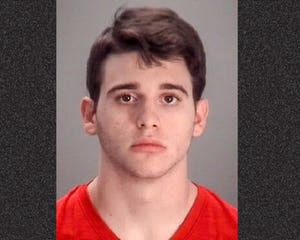 The new Motorola Razr features a 6.2 inch screen which folds in half and carries a 16-megapixel camera. The throwback beauty might not be the iPhone killer that is expected of every new mobile device released, but that won't stop the established legion of die-hard admirers flipping out with praise.

Some naysayers, however, feel the mechanics may be too outdated for today's fast paced digitally-obsessed world, as they voiced their opinions online as well.

Check out some of the best social media reactions here:

I NEED the new #razr bc this is so satisfying when hanging on someone! pic.twitter.com/gdVZ1eSPPM

#razr has anyone told you how sexy you look today pic.twitter.com/4vdurJ81bp

My daughter was telling me about the new #razr coming out.
Her as I dig out my old pink razr..... pic.twitter.com/b9GaqcgMvf

All I'm saying is I would solely buy the new #razr so I can end an angry phone call with its signature *CLACK!* pic.twitter.com/tgKzlXwsle

The new #razr is cool and all but the people really need a @BlackBerry classic comeback. You know I'll have that mf thang on me pic.twitter.com/PpxjUbPRAf

I'd consider leaving #iPhone to go back to #razr 😊 I miss my pink dazzle days 🥰 https://t.co/WgAoHT1BOc pic.twitter.com/sv9xycroqF

If you need to get in on the latest tech accessory, pre-orders for the phone start December 26.