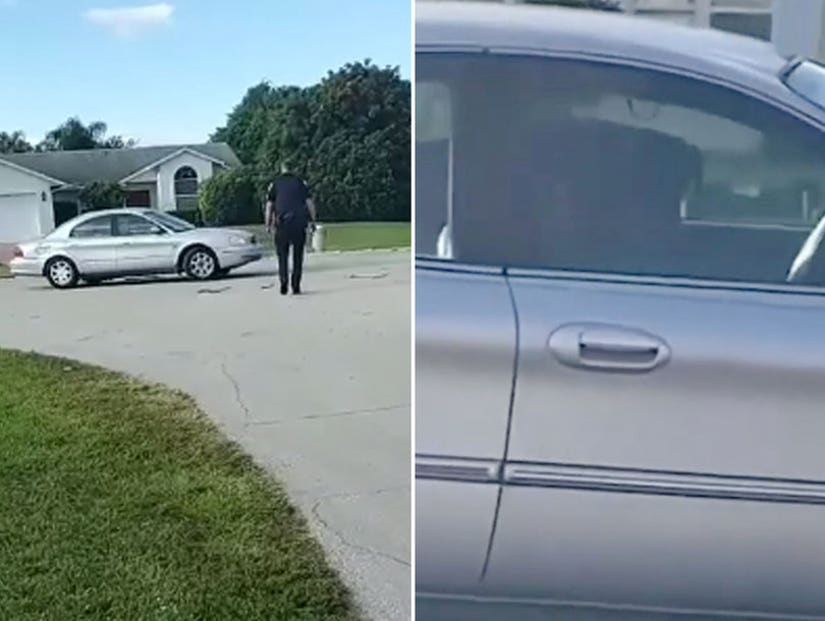 Here's what happens when "Florida Dog" is trending and not "Florida Man."

A very good boy named Max took his owner's car for a joyride this week in, where else, Florida.

On Thursday, police responded to a cul-de-sac in Port St. Lucie, where they found a car circling the turnaround in reverse. While there was no human driver inside, a large black Labrador retriever was in the front seat.

According to cops, the dog's owner stopped and stepped out of his car after making a wrong turn. When he got out, however, the door closed behind him and the dog hit the shift into reverse and the car began doing loops around the cul-de-sac. 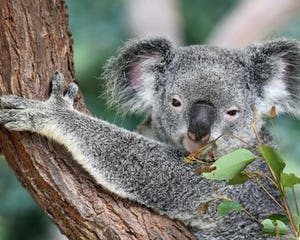 Police were able to get into the car by entering a code on the driver side door key pad -- since driver's extra keyfob had a dead battery.

The car sustained minor damage and a mailbox was taken out, but there were no other injuries. According to police, "Max was fine, healthy and happy!" 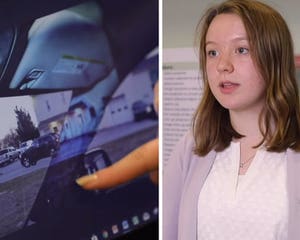