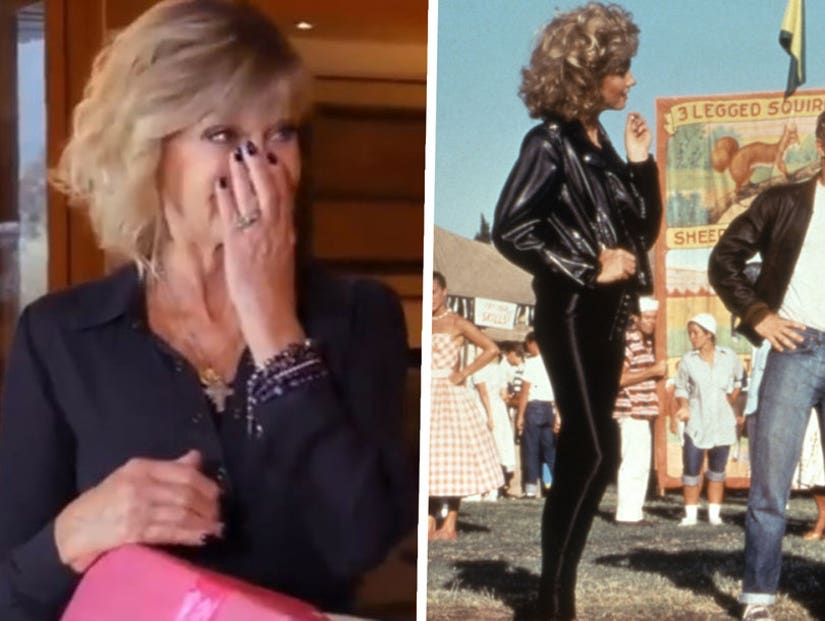 "I'm so grateful, thank you," Newton-John told the mystery man. "It's the most beautiful present."

Well, someone's hopelessly devoted to her!

Olivia Newton-John was in for a huge surprise when a mystery fan returned her famous "Grease" leather jacket after previously purchasing the iconic item for a whopping $243,200 at auction.

The superfan -- who bought the costume piece at a charity event for the Olivia Newton-John Cancer Wellness and Research Center last month -- surprised the Grammy-winning singer over the weekend by returning the jacket to its rightful owner.

"The odds of beating a recurring cancer using the newest emerging therapies is 1,000 fold greater than someone appearing out of the blue, buying your most famous and cherished icon, and returning it to you, which is what I'm going to do right now," the anonymous buyer told Newton-John in a video posted by Julien's Auctions. The man's face is blurred in the footage.

"This jacket belongs to you and the collective soul of those who love you, those for whom you are the soundtrack of their lives," he continued. "It should not sit in a billionaire's closet for country club bragging rights. For this reason I humbly and respectfully return it to its rightful owner, which is you."

"Are you serious?" Newton-John asked, becoming emotional. The 71-year-old actress then gave the man a huge hug and said, "That is the sweetest thing anyone's done for me. Thank you." 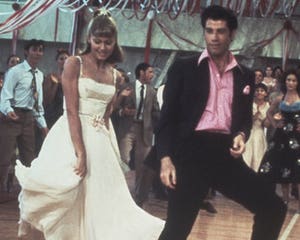 Newton-John then opened the large, pink package in front of her. Although she knew what was inside, it was clear she was excited. "Where are you, my friend?!" she asked while ripping through the tissue paper.

"I'm so grateful, thank you," Newton-John told the man. "It's the most beautiful present." She added that she'd love to put it on display at the Olivia Newton-John Cancer Wellness and Research Center in Australia.

The legendary star, who was diagnosed with breast cancer for the third time in 2017, famously wore the leather jacket during the final scene in "Grease." The red-fabric lined jacket wasn't the collector's item from the 1978 film sold at November's auction though. The skintight satin pants that Newton-John wore with it were also auctioned off and purchased by Spanx founder, Sara Blakely for $162,500, according to Click Orlando.

The proceeds from the "You're the One That I Want" outfit reached $405,700, while the auction as a whole brought in $2.4 million total. 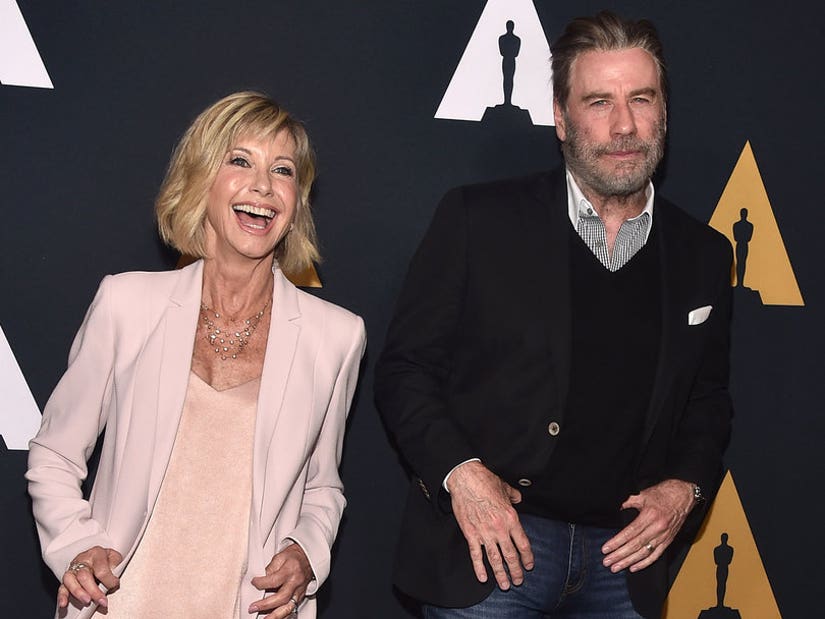