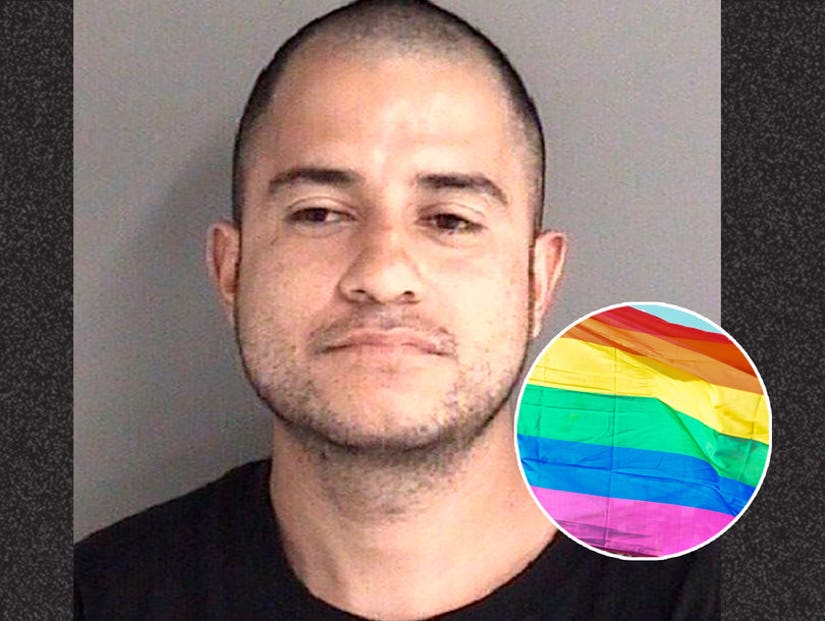 He stole it from a church before taking it to a strip club to set on fire.

An Iowa man has been jailed for more than 15 years for burning a gay pride flag.

Adolfo Martinez, 30, admitted stealing it from a church and setting it alight in June of this year.

He was was found guilty last month of a hate crime, third-degree harassment, and reckless use of fire as a habitual offender,' according to the Des Moines Register. 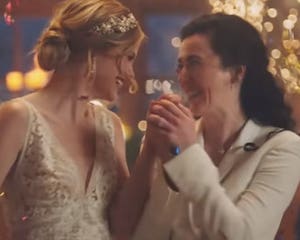 The rainbow flag, which read "God is still speaking," was hung above the doorway of the Ames United Church of Christ. Police arrested Martinez outside Dangerous Curves Gentleman's Club, where they found him yelling while setting the LGBTQ banner ablaze.

They said he admitted stealing it and dousing it in lighter fluid before burning it. He also allegedly threatened to burn down the strip club after getting kicked out.

Story County Attorney Jessica Reynolds said the hate crime charges were added because he had targeted the church over "what it represents as far as sexual orientation."

In an interview with KCCI, when asked if the incident was about homosexuality, he emphatically replied: "Yes, yes, yes. Exactly. I burn down their pride. Plain and simple. No [regrets], none whatsoever."

According to state sentencing guidelines, an offender faces a maximum sentence of five years for the hate crime and arson charge, and a maximum of 13 months for the other charges; however because he was deemed a habitual offender, the judge could hit him with the far-longer sentence.

"He is very much opposed to our support of queer people," Pastor Eileen Gebbie told the publication, adding that his actions "reveal the depth of homo-, trans-, and queerphobia in our 'Iowa nice' community." 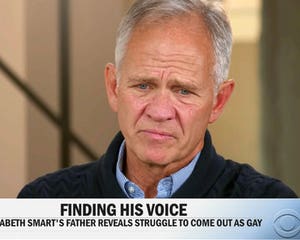