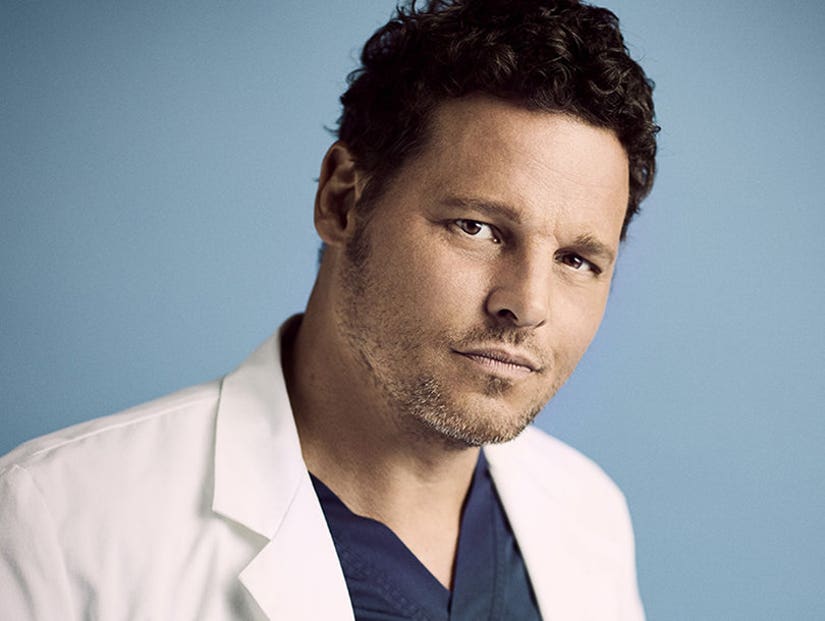 "I have hoped to diversify my acting roles and career choices ... now is that time."

"Grey's Anatomy" star Justin Chambers announced his exit from the show on Friday, after starring on the ABC series for 15 years and 16 seasons. Along with Ellen Pompeo, Chandra Wilson and James Pickens, Chambers was one of four actors who have been on the series since it began in 2005. ABC confirmed his exit. 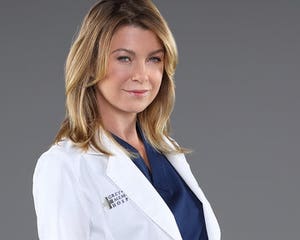 The long-running show is currently in its 16th season and has already been renewed for a 17th, with Pompeo's contract extended through 2021. 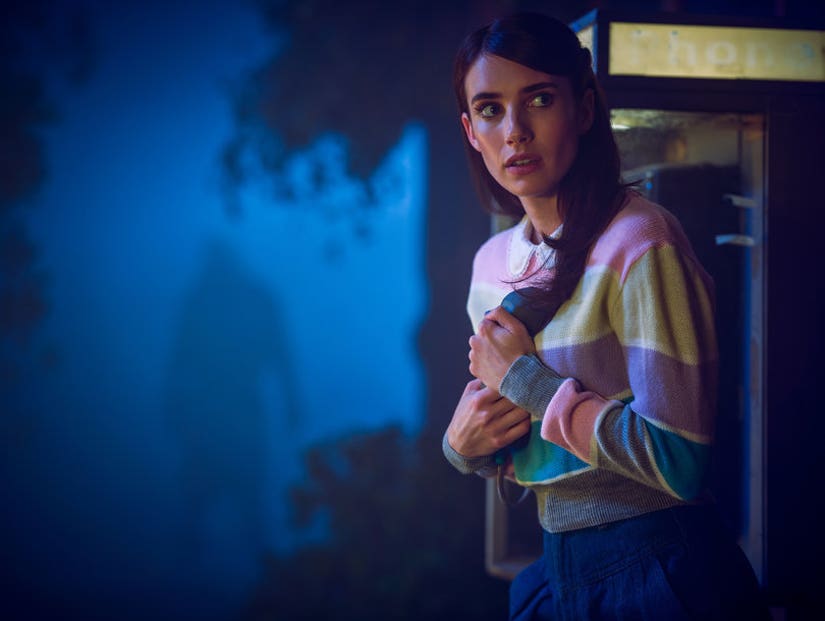